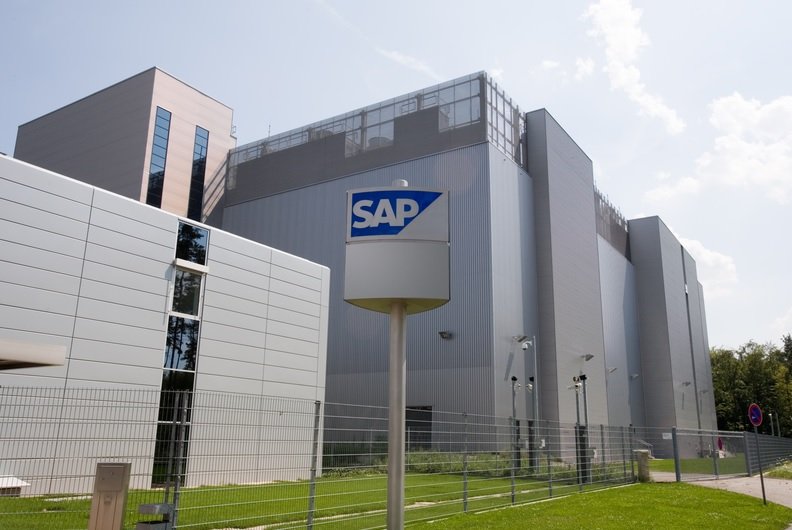 By James Bourne | 12th November 2018 | TechForge Media http://www.cloudcomputing-news.net/
Categories: Applications, M&A, SaaS, SAP, Software,
James is editor in chief of TechForge Media, with a passion for how technologies influence business and several Mobile World Congress events under his belt. James has interviewed a variety of leading figures in his career, from former Mafia boss Michael Franzese, to Steve Wozniak, and Jean Michel Jarre. James can be found tweeting at @James_T_Bourne.

SAP has announced the acquisition of research management software provider Qualtrics for $8 billion (£6.2bn) with the aim to ‘deliver the transformative potential of experience and operational data.’

Qualtrics, based in Utah and Washington, offers a platform which enables organisations to conduct internal and external surveys, gauging customer experience, employee expectations and brand advocacy. With SAP claiming its software is involved to some degree in more than three quarters of the world’s transactions, the two companies say their combined product sets will offer unparalleled reach into the decisions behind them.

“The combination of Qualtrics and SAP reaffirms experience management as the groundbreaking new frontier for the technology industry,” said Bill McDermott, SAP CEO in a statement. “SAP and Qualtrics are seizing this opportunity as like-minded innovators, united in mission, strategy and culture.

“We share the belief that every human voice holds value, every experience matters and that the best-run businesses can make the world run better,” added McDermott. “We can’t wait to stand behind Ryan [Smith, Qualtrics CEO] and his amazing colleagues for the next chapters in the experience management story.”

Writing in a blog post, Robert Enslin, president of the cloud business group at SAP – where Qualtrics will be housed – noted the importance of emerging technologies in marrying experience and operational data. “The next evolution of enterprise applications has begun with a real-time connection between the X-data in the system of action and the O-data within the system of record,” wrote Enslin. “Our ability to apply intelligence and machine learning atop these co-joined data sets unleashes the unprecedented power of the new experience economy.”

Across SAP, the need to inject automation and artificial intelligence into systems of record and enhance long-standing customer relationships has long been apparent. Speaking to this publication last year, Melissa Di Donato, chief revenue officer at SAP S/4HANA Cloud, explained the rationale. “We went from hypothesising about the business benefit of what IoT, machine learning, and AI can do for the enterprise, and then all of a sudden it’s become embedded into our ERP,” she said.

Qualtrics may be a company whose product works under the surface of organisations somewhat, but it has long since been a SaaS darling. For the past two years, the company has been placed in the Forbes top 10 list of privately held cloud computing companies, placing #6 in 2017 and #7 in 2018.

Either way, Qualtrics would certainly not have been in contention for 2019’s ranking. As reported by  Deseret News last month, the company had filed for IPO, with a proposed filing being the biggest in Utah’s history. The report noted that, while no details of stock pricing or shares were available, the company’s most recent funding had put it at a valuation of $2.5bn.

It has certainly been a high-profile few weeks in the M&A realm; IBM’s acquisition of Red Hat for $34bn still looms large, backed up by VMware buying Heptio last week. The SAP-Qualtrics deal is the second largest SaaS acquisition of all time, behind the $9.3bn Oracle shelled out for NetSuite two years ago.

The acquisition is expected to close in the first half of 2019.