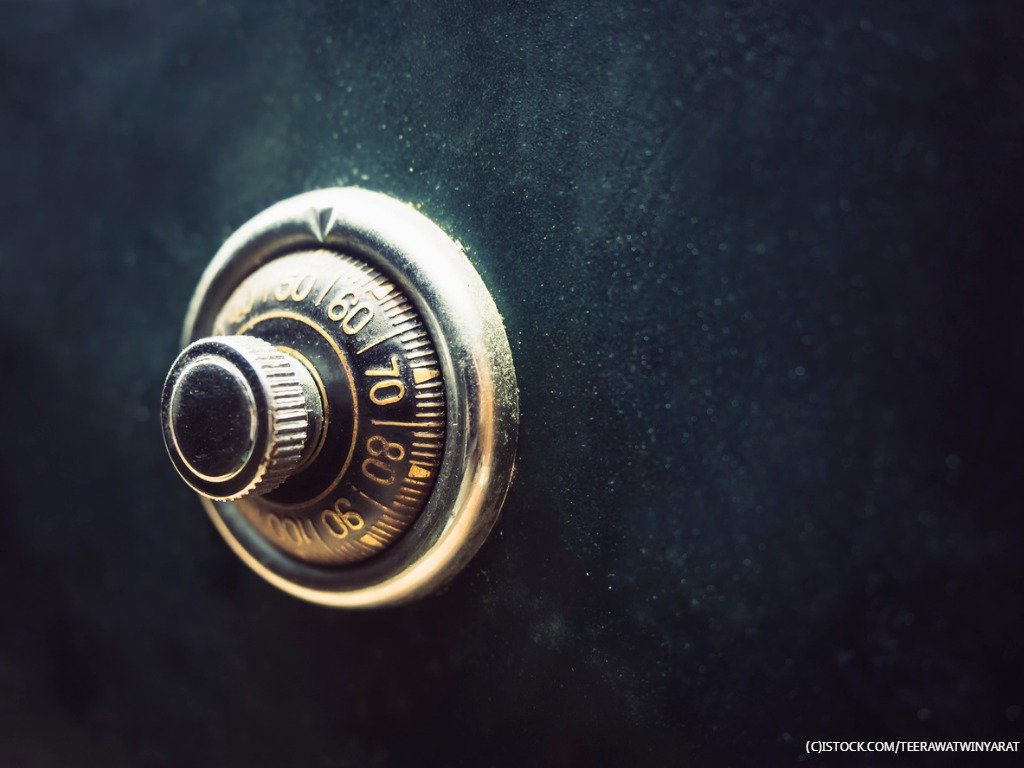 The process of deriving the maximum possible business value from the data you hold is not a new challenge, but it is one that all too many organisations are still learning to address in the most sustainable way.

The concept of ‘data gravity’, coined by software engineer Dave McCrory in 2010, refers to the ability of bodies of data to attract applications, services and other data. The larger the amount of data, the more applications, services and other data will be ‘attracted’ to it and the faster they will be drawn. As the amount of data increases exponentially it gains mass, and becomes far more rooted in place. In a business context, it becomes harder and harder for that data to be moved to different environments.

What is especially true is that data has far more mass than the compute instances utilising it – for example, moving 1,000 virtual machines to the cloud is far easier than moving 1,000GB of data to the cloud – the same is true for migrating out of the cloud. Therefore with data gravity it has become more important than ever where that data resides, and how ‘portable’ it can really be for it to be utilised to its full potential. Increasingly, the ‘where’ for many businesses is in the cloud.

Locked-in to the cloud?

Most forward-looking businesses agree that it is no longer enough to leverage the tools at their own datacentres – on-premises – and thrive. While cloud security is still among the top concerns for CIOs, the cloud is starting to play a key role for organisations. The ease of migrating data to the cloud creates a common trap that businesses are falling into – based on the assumption that by moving data and compute to one cloud provider their digital transformation journey is complete. On the contrary.

Cloud providers are constantly leapfrogging each other in their ability to provide the ‘next big thing’, so businesses need to define a clear strategy to ensure that data gravity is not tying them down to one cloud provider. Thinking back to data gravity, this is easier said than done! At present, the structure of the cloud market and the volumes of data we’re dealing with have brought many to a position where they are stuck using the compute functionality of the provider they’ve been using for data storage, due to the sheer cost & complexity of extracting and moving that data to another cloud provider. Rather than gaining flexibility and agility and letting the cloud vendors compete for their business, businesses are back in a state of lock-in and can only gain the level of agility that their particular provider has chosen to give them. In many ways their competitive advantage is the hands of the cloud provider.

Remaining competitive in the age of digital transformation means being able to respond and adapt to the latest technologies available to you as a business. So what is the next step in breaking away from cloud vendor lock in?

Regain the sovereignty of your data

The next development in cloud is the disaggregation of storage and compute, with the introduction of a sovereign storage cloud, which is provider-agnostic and ‘neutral’ while at the same time physically located within the same building as the cloud providers to avoid adding latency.

When Google wrote the famous 2003 white paper that laid the foundations for big data, they wrote that placing the data inside the nodes was the only means as no external storage could handle 100s of Terabytes at the time. However, times have changed and 15 years later this assumption doesn't hold true anymore. Taking data out of the servers (disaggregating data and compute) has not only become possible, it also holds the key to reducing cost and improving the efficiency of your clusters

The data within this neutral cloud-adjacent storage can be utilised for compute instances on any cloud platform or environment, allowing businesses to pick and choose cloud compute instances based on which service provides the functionality they need at the time. This is the next iteration of a sustainable multi-cloud strategy for large enterprises, where data is immune to this lock-in.

With businesses gaining the ability to pick and choose cloud computing services whilst entrusting their data to neutral cloud-adjacent storage, this new model will also usher in a greater level of real-time competition for customer workloads between the public cloud providers themselves. The net result of this competition is a win-win for businesses in terms of greater choice, flexibility, and cost benefits.

By regaining the sovereignty of their data whilst still allowing for total flexibility and freedom to adopt the latest innovations in the cloud sphere, forward-thinking businesses will emerge head and shoulders above competitors.