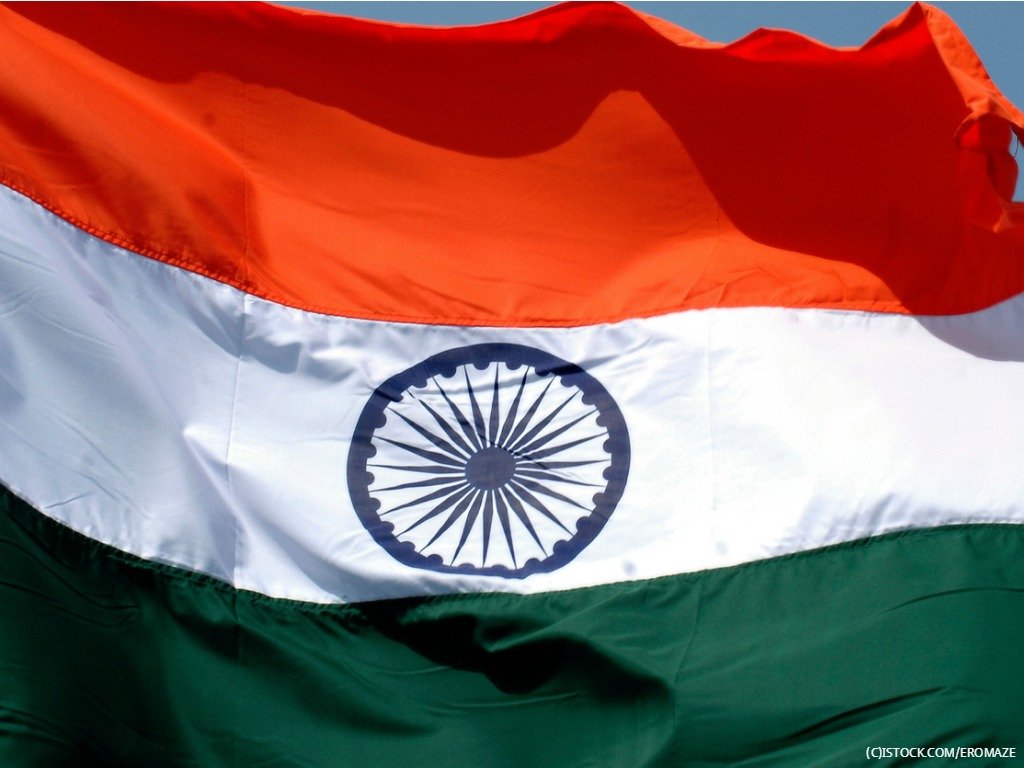 By James Bourne | 26th November 2018 | TechForge Media http://www.cloudcomputing-news.net/
Categories: Data Centres, Economy, Infrastructure, Research,
James is editor in chief of TechForge Media, with a passion for how technologies influence business and several Mobile World Congress events under his belt. James has interviewed a variety of leading figures in his career, from former Mafia boss Michael Franzese, to Steve Wozniak, and Jean Michel Jarre. James can be found tweeting at @James_T_Bourne.

Cloud computing will continue to be a business driver across the globe – and according to a new report, India will see significant growth in the coming years.

Great Learning, an ed-tech platform provider, argues that more than one million cloud computing jobs will be created in India by 2022. The potential salaries for cloud professionals in the country represents a step up from traditional IT engineers, the report adds.

Moving up to a mid-level managerial role could see employees ‘easily command’ upwards of Rs 20 lakh (£22,000) per year as a salary, while at the very highest level, senior professionals at the largest cloud companies can pay up to Rs 1 crore (£110,000) per annum.

Naturally, Great Learning has an immersive program on offer in cloud computing – with an application deadline of November 29 – which covers various infrastructure models and technologies, from Amazon Web Services (AWS) to Microsoft Azure, to containers and big data. Harish Subramaniam, program director for Great Learning’s cloud portfolio, noted similar interest from senior industry engineers in the program, alongside budding professionals.

According to the most recent Cloud Readiness Index from the Asia Cloud Computing Association (ACCA) back in April, India placed a disappointing 12th position out of 14 nations analysed, representing no change from the previous analysis and above only China and Vietnam. The report noted how cloud infrastructure was ‘the weakness weighing India down’, arguing that while progress was being made, the country’s vast expanse – much like China – meant many areas were still not up to speed.

“Lack of access to quality broadband and sustainable power remain serious issues throughout India, making it difficult for even the most polished security and governance frameworks to drive cloud adoption,” the report noted. “Much like other emerging economies, this is slowly but steadily improving, but the sheer scale of the task poses a serious challenge.”

The largest cloud infrastructure providers do have a presence in India. AWS has a Mumbai region with two availability zones, while Google opened up its doors in November last year. Alibaba, recognised by industry research as the second largest player in the Asia Pacific region, opened its first Mumbai data centre in January of this year, with a second arriving in September.

Analysts have argued serious growth in the Indian data centre market is only a matter of time. Commercial real estate firm Cushman & Wakefield said in April that the market will reach $7 billion by 2020, with interest expanding from Mumbai to New Delhi, Chennai, and Bangalore.

The ACCA report recommended India needed to ‘accelerate digital literacy and support IT startups to ensure its workforce drives cloud adoption in the public and private sectors.’ If Great Learning’s report comes to fruition, stakeholders are preparing to do exactly that.

One comment on “India to create more than one million cloud computing jobs by 2022, report notes”