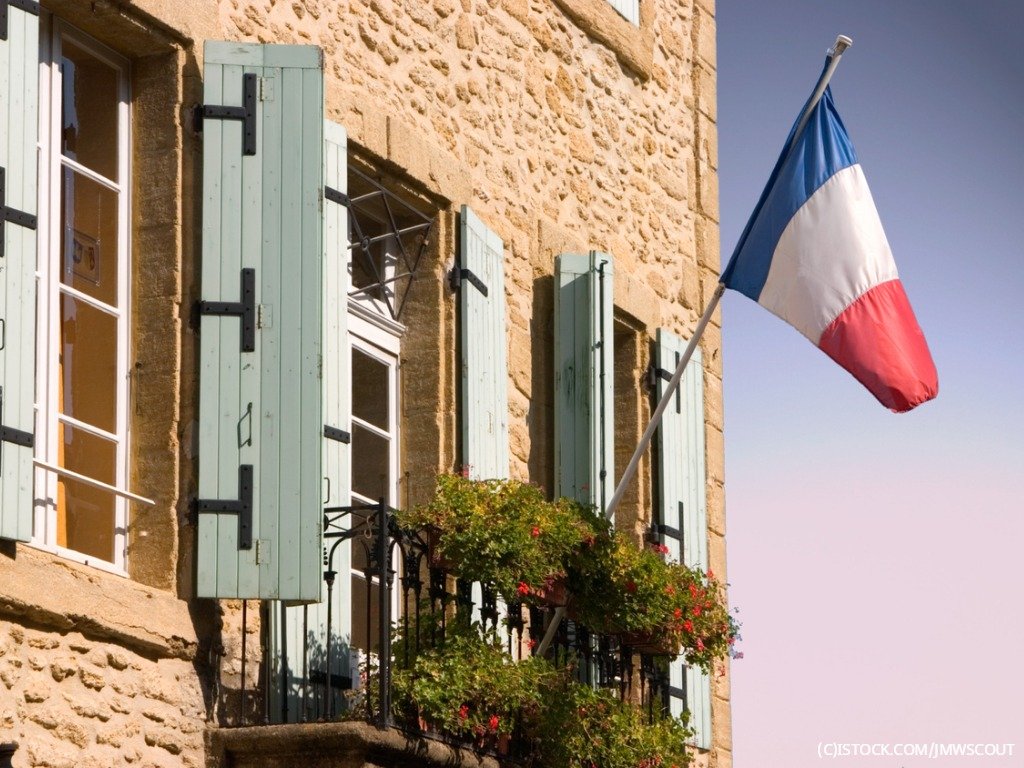 By James Bourne | 1st October 2018 | TechForge Media http://www.cloudcomputing-news.net/
James is editor in chief of TechForge Media, with a passion for how technologies influence business and several Mobile World Congress events under his belt. James has interviewed a variety of leading figures in his career, from former Mafia boss Michael Franzese, to Steve Wozniak, and Jean Michel Jarre. James can be found tweeting at @James_T_Bourne.

Philippe told delegates – loosely translated – that the move would make France a more attractive investment proposition taking into account both Brexit and the Cloud Act. The sector is committed to lowering its energy consumption by 15% by 2022, Philippe added.

In 2015, plans were first mooted for Sweden to reduce electricity taxation for its data centres, putting it in line with other industries such as manufacturing. A study from the Swedish government argued for a 97% tax reduction, which was granted a year later after the Swedish parliament pushed through new legislation.

Behind the Internet lies factories, or data centres, that represent very high levels of investment – anything that allows France to become a more attractive market is fantastic news

This appears to be similar for France – but Philippe also noted a disparity between the country and its European brethren in terms of productivity. The prime minister told delegates that between 2012 and 2015, France was the only country in Europe whose ‘robots to employees’ ratio had gone down. Rather than seeing this as a positive for jobs, it was viewed as a wake up call to get France’s digital house in order.

The move was praised by those in the industry. OVH, which is headquartered in France – and frequently scores top marks in Cloud Spectator’s industry reports analysing vendors on the combination of price and performance – said the development was ‘fantastic’.

An OVH spokesperson told CloudTech: “This announcement from the French government shows their understanding of how industrial development is also at stake in digital business. Behind the Internet lies factories, or data centres, that represent very high levels of investment. Anything that allows France to become a more attractive market is fantastic news, as France too has its role to play in the digital transformation.”

Earlier this month, consultancy DataCentrePricing.com noted ‘huge’ variations in European data centre prices. According to their analysis, rack space in Poland is less than a third (€320) of the price per month compared with Switzerland, Ireland and the UK (€1,000).

France remains the third largest data centre country market in Europe, behind the UK and Germany. Philippe noted in his speech there were 192 data centres in the territory.