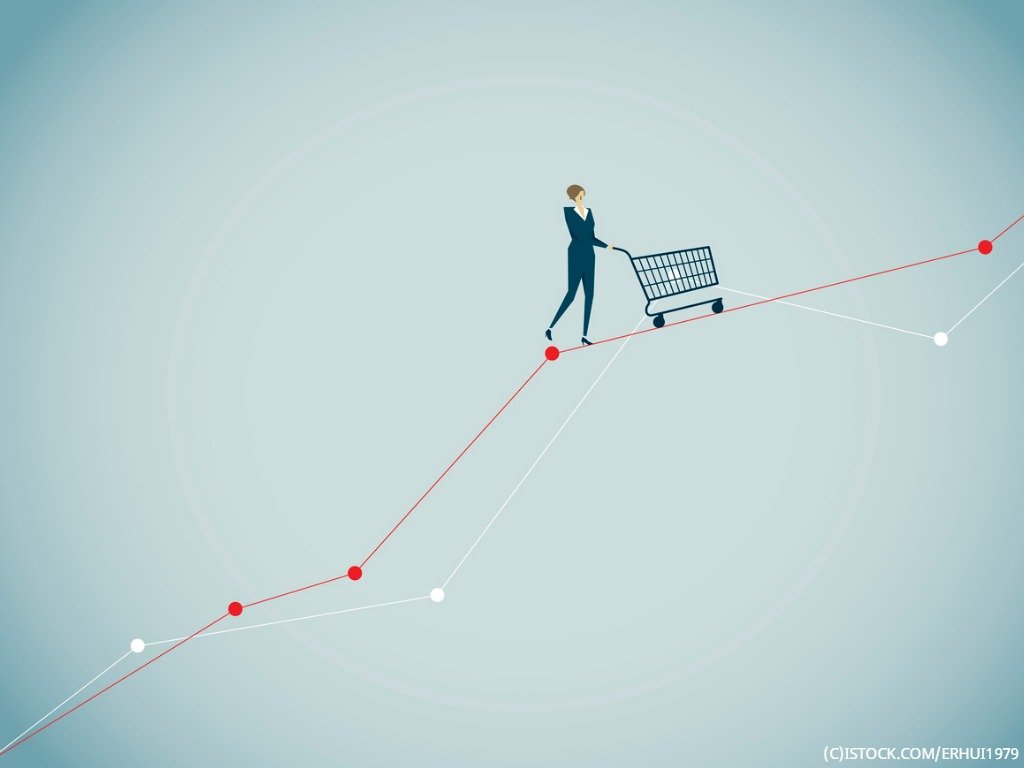 By James Bourne | 2nd October 2018 | TechForge Media http://www.cloudcomputing-news.net/
James is editor in chief of TechForge Media, with a passion for how technologies influence business and several Mobile World Congress events under his belt. James has interviewed a variety of leading figures in his career, from former Mafia boss Michael Franzese, to Steve Wozniak, and Jean Michel Jarre. James can be found tweeting at @James_T_Bourne.

Every industry is moving towards a hybrid cloud world – with retail, advertising and marketing making the biggest push.

That’s the key finding from a new report by container and cloud technology provider Mesosphere. The study, which focused its responses on more than 700 Mesosphere users, found that almost two thirds (64%) of retail and eCommerce respondents polled said they had hybrid environments.

This is considerably more than advertising, marketing and PR (42%) and IT consulting (40%), which came next in the list. The lowest performing industry is education, with only one in five (21%) proffering hybrid.

Not one respondent in the healthcare industry said they had a primarily cloud-based stack; 71% were on-prem and 29% had hybrid. For education, 64% have wholly cloud and only 14% were on-premise. “Healthcare is going straight from on-prem to hybrid and skipping cloud-only altogether. This is likely due to the size of the data and confidentiality requirements,” the report noted. “Education still trails, possibly due to a large footprint in high performance computing infrastructure.”

Container adoption is seeing steady progress. 84% of Mesosphere users are running containers in production today, up significantly from 62% in 2016. Not surprisingly, Kubernetes was top dog among the respondents. On average, users are running three or more frameworks on Mesosphere, with Kubernetes the most popular ahead of big data service Kafka and open source server Jenkins. The vast majority of those polled (97%) said they were using Kubernetes to simplify deployment.

“The growth of Kubernetes usage on Mesosphere clearly echoes its popularity in the market,” the report notes, “and customers are adopting Kubernetes and leveraging the Mesosphere platform for automation and management.”

Writing in a company blog, Dayna Rothman, Mesosphere VP marketing, explained: “Clearly, the main drivers for implementing Kubernetes on Mesosphere are around simplicity, scale, and flexibility. These drivers are especially critical for enterprise organisations and companies who need to operate multiple Kubernetes clusters.”

Multi-cloud has also gone up considerably in the past couple of years. In the 2016 report, 86% of respondents said they were using only one cloud provider, a number which had gone down to 76% this time around.