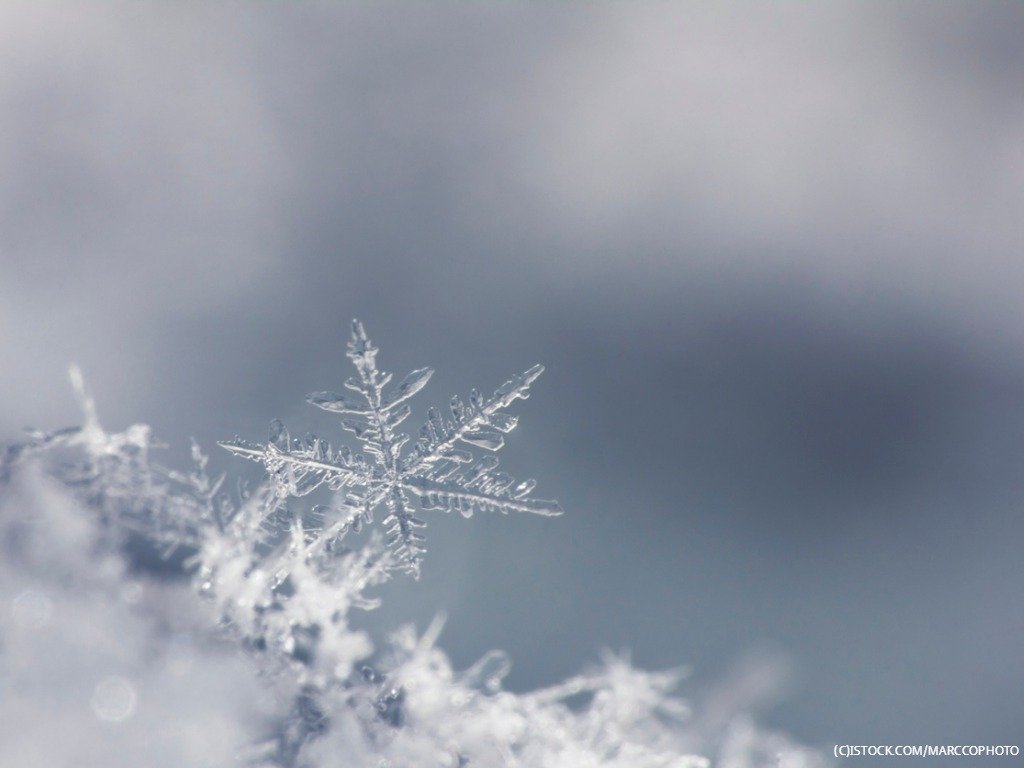 By James Bourne | 12th October 2018 | TechForge Media http://www.cloudcomputing-news.net/
James is editor in chief of TechForge Media, with a passion for how technologies influence business and several Mobile World Congress events under his belt. James has interviewed a variety of leading figures in his career, from former Mafia boss Michael Franzese, to Steve Wozniak, and Jean Michel Jarre. James can be found tweeting at @James_T_Bourne.

Snowflake offers a comprehensive and complete data warehouse – in other words, repositories of integrated data from at least one source, usually more – in the cloud, with the capability to upload and analyse data to offer business intelligence capabilities. The company’s secret sauce is in its patented architecture, which offers benefits such as near-linear scale-out.

Funding for this round was led by Sequoia Capital – whose other investments have included Cohesity, Docker and Skyhigh Networks – as well as including participation from Altimeter Capital, Capital One Growth Ventures, ICONIQ Capital, Madrona Venture Group, Meritech Capital, Redpoint Ventures, Sutter Hill Ventures and Wing Ventures. Aside from Meritech, the remainder were all previous investors.

Among the company’s plans for the funding include growing its sales and engineering teams across the US and globally, as well as expanding its multi-cloud strategy. Snowflake had been available on Amazon Web Services (AWS) since its inception – but compatibility with Microsoft Azure was announced back in July. At the time, the company said the move came about because of customer demand – and with the company’s first value being to ‘always put the customer first’, it will be interesting to see how this progresses from here.

This is not Snowflake’s first funding round of the year; as this publication reported in January, the company secured $263 million in growth funding with a pre-money valuation at the time of $1.5 billion. This time round, the company’s valuation is at $3.5bn.

“This is driving spectacular growth for our company, and this latest funding round will provide Snowflake with the resources we need to serve our rapidly growing set of new and existing customers around the world,” added Muglia.