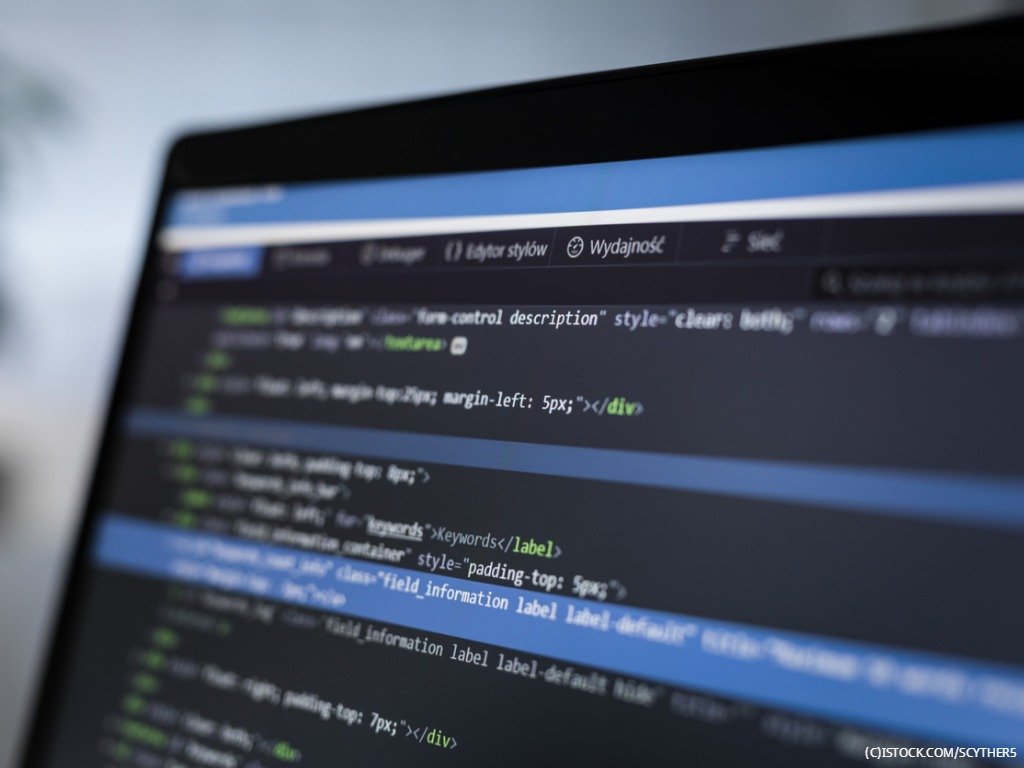 Now that the cloud has gained high momentum in the technology industry, the mystery of its popularity is no longer much of a mystery – its speed and ability to scale are what make the cloud an attractive option for businesses. With its elasticity, cloud provides organisations with the capacity they need whenever they need it, and all readily available. In contrast with internal infrastructure, where there are often large expenses up front, there’s a huge value in adopting cloud due to its concrete costs. There is also the bonus capability of adding services such as disaster recovery through an interconnected structure without a second thought.

The DevOps world in particular is one that is increasingly seeing the benefits of cloud adoption. Implementing cloud technology in an organisation that uses DevOps can lead to improved productivity and efficiency for developers, by automating processes such as building and managing code, and increasing delivery speeds.

Of course, cloud has possible drawbacks for any business area, not just DevOps, including how operational oversight may be restricted. Organisations still need to be able to adhere to compliance and provide transparency, so the goal is to keep those who are responsible involved as much as possible. While this is very manageable, since the introduction of stricter regulations – such as GDPR in the EU – IT teams need to ensure that their cloud-based infrastructure is as secure as possible to meet these requirements.

Why serverless is the next big cloud trend

One of the hottest trends of the moment for developers is serverless. Though still in its infancy, it is the natural evolution of microservices, and it addresses the main drawback of cloud-based computing – costs. Organisations only pay for what they use, and being able to scale up and/or down is implicit. Having this control over cost is a game changer, and many organisations will soon be noticing a ‘top-down’ push to move architectures in this direction.

With serverless, developers no longer have to worry about servers, infrastructure, capacity, scaling or availability – they can just focus on their application’s business logic. The basic experience for developers is ideal, given that serverless provides the ability to write code easily on laptops or in a browser. After that, the rest of the development experience can be 100% cloud-based, with the choice of immediate deployment if that is what’s wanted. Although the technology still has some way to go, as more and more companies invest in that direction to assist their DevOps teams, there will be visible growth and maturity.

Take back some time with a cheaper solution

This move to serverless provides a couple of specific benefits that will make things significantly easier for developers.

In today’s cloud focused world, any time spent on tools that are based on-premises is taking away time from writing code – which should always be a priority. Almost every vendor has a solution in the cloud or is exclusively based in the cloud from project and issue tracking, operations management, build, CI, artifactory, analytics and value stream management. All growth is in the cloud direction for tools, especially as everything else moves there, so developers should jump on the bandwagon and take back some of their time for their main objectives.

Another key benefit of working in the cloud is that the major platform providers support the latest technology trends including AI, analytics and machine learning. The most advanced DevOps teams may already be taking advantage of these bleeding edge technologies that are already supported in the cloud, but many more will be looking to embrace these in the coming months and years. Without embracing cloud in general, developers will struggle with many more cost barriers to entry.

For example, transitioning to containers is made significantly easier with cloud. You can simply interconnect any data hosted in the cloud with that platform’s support of containers – no infrastructure setup needed and no learning curve for administrators of the technology. Simply code and ship. Alongside unified management – monitoring, utilization and logging – the ease of adoption of new technology will ultimately save the business money.

Feel secure with your existing security

With any cloud service implementation comes the need for strong security, and even more so now with the recent implementation of data protection regulations like GDPR. However, many organisations using cloud may have found that less has changed since these compliance laws came into effect than they had previously expected. Companies have already been subject to frequent security reviews where they are required to prove that they protect personal data through technology, so the impact for many has been less noticeable in terms of changing or upgrading the security already in place.

For developers, and particularly those that are less confident in their existing security, there is already a wealth of guidance on best practices for developing and storing applications in the cloud. DevSecOps promotes the idea that security should be integrated at every stage of the development process, and existing guidelines include factors for monitoring, encryption, network security, incident response and application security. For a vendor that targets its cloud-based solutions at large enterprises, there are also compulsory requirements to pass through these security reviews.

On top of that, the threat landscape is constantly changing. The customer expectation of security in this is related to a company’s capability to react to new and unknown threats. How long does it take to roll out a patch or security update in a release pipeline? Does releasing a patch put the company at an unforeseen risk of other bugs or security holes being found?

Good cloud security involves a journey of constant improvement and development. But if DevOps teams can keep this front of mind, and are dedicated to upholding a cloud environment that is secure, they will be able to confidently manage any cloud platform they implement – whether that’s serverless or more traditional – and will quickly see the advantages of the increasing advances that the cloud is bringing to organisations year on year.