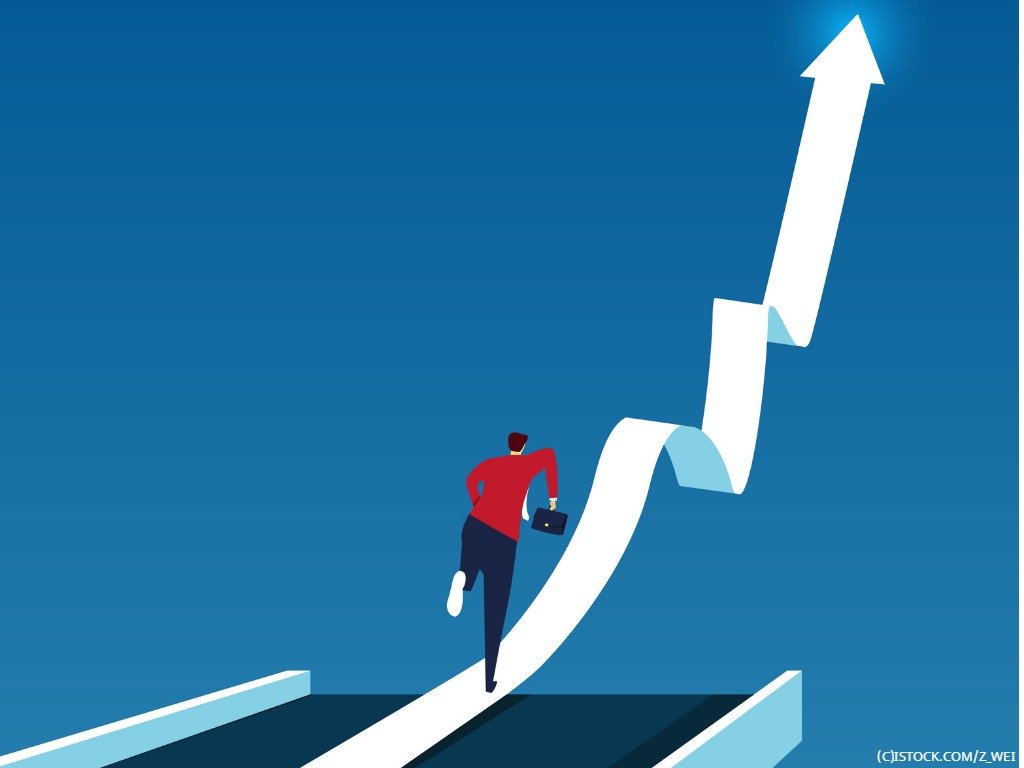 By James Bourne | 18th October 2018 | TechForge Media http://www.cloudcomputing-news.net/
Categories: Best Practice, Developers, DevOps, Economy,
James is editor in chief of TechForge Media, with a passion for how technologies influence business and several Mobile World Congress events under his belt. James has interviewed a variety of leading figures in his career, from former Mafia boss Michael Franzese, to Steve Wozniak, and Jean Michel Jarre. James can be found tweeting at @James_T_Bourne.

Two pieces of research have hit CloudTech’s inbox which show that if you have the right DevOps skills you can go just about anywhere – and name your price with it.

According to a new report issued by O’Reilly Media, the global median pay for DevOps professionals is currently at $90,000 a year.

The report was based on the responses of more than 1,300 IT professionals, and noted that the headline figure is down from $100,000 the year before. Yet this is nothing to be perturbed about: the lowering of the average is down to a greater number of respondents as well as a wider geographic dispersion to traditionally lower-income areas.

One area which definitely needs improvement, however, is around gender imbalance, with only 6% of respondents identifying themselves as female. Their salaries are $6,000 lower on average than their male counterparts to boot.

Salaries can be based on how much time is spent coding rather than spent in meetings. Those who code more earn less. According to survey respondents, those who code only between one to three hours per week bring home on average $94,000, while others who spent at least 20 hours a week at the coalface earn on average $82,000. Naturally, greater responsibility means more time away from the desk, the report notes, while organisations with a lot of coders would also have entry-level employees and interns whose salaries would lower the median value.

It will not come as a major surprise either to note how seniority holds sway. Those with less than five years’ industry experience can expect to earn $58,000, while those with more than 20 years earn $123,000 on average.

It’s worth noting at this point that it’s technically impossible to have 20 years’ experience in DevOps, given the term only came into usage around a decade ago. Any consultant who notes they were talking a good DevOps game in the 1990s, therefore, should be treated with suspicion. Yet if they discuss precursors such as agile software development, then you’re on a much surer footing.

In terms of programming languages, two thirds (66%) of respondent said they used Bash, with 63% using Python and 42% JavaScript. Comparing this with salary, average pay for Python professionals surveyed is $86,300. Some languages perform even better – PHP and Go offer median salaries of $90,000 and $102,000 respectively – but with far fewer professionals regularly using them.

Meanwhile, new data released by cloud service provider Akamai has shown that demand for DevOps skills has risen by more than two thirds across the past two years. Looking at the disparity between coding and management from the O’Reilly research, the Akamai study noted how whether the job role is for DevOps managers, senior staff or engineers, demand has grown significantly for all.

The Akamai study also focused on salary; salaries are on average 24% above the median of similar processes and methodologies, such as agile and scrum and test automation.

“Ensuring that businesses have the right talent is key to the success of DevOps, and when hiring and retaining this talent organisations need to ensure they have the best tools available,” said Ian Florey, Akamai solutions engineering manager. “From cloud platforms which allow automated product updates, to real-time monitoring which helps understand customer habits, DevOps experts expect to have the essential tools to make the most of their skill set.”

Read more: Putting the ‘ops’ back in DevOps: Keeping relevant and providing value for IT