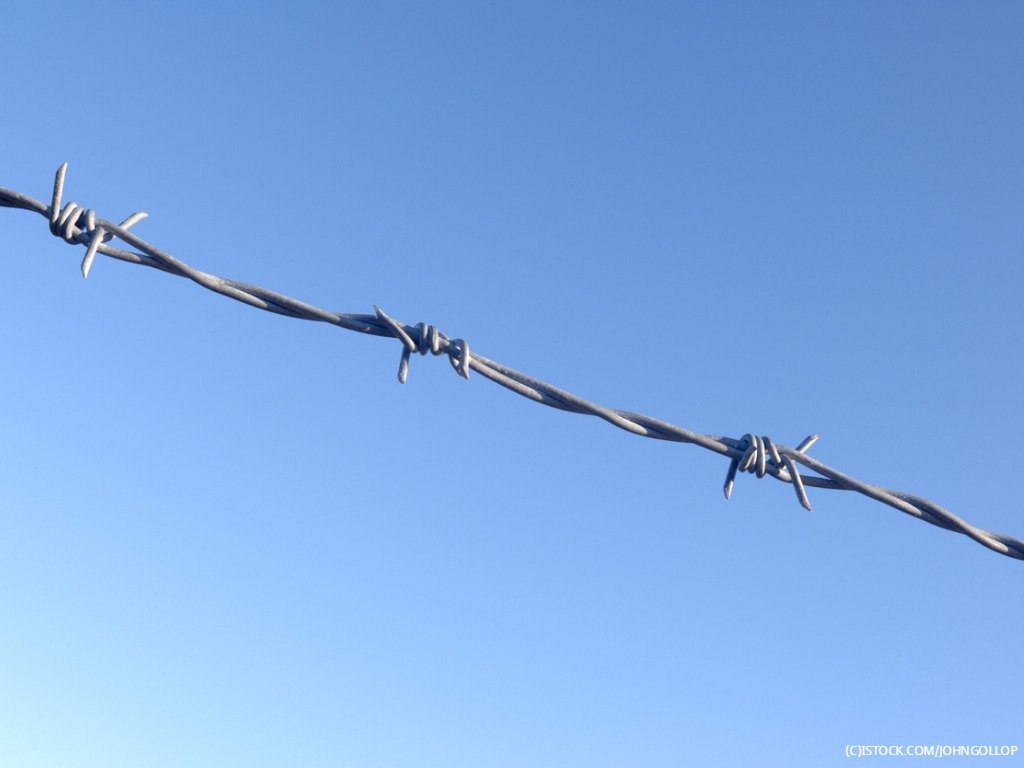 By James Bourne | 30th October 2018 | TechForge Media http://www.cloudcomputing-news.net/
James is editor in chief of TechForge Media, with a passion for how technologies influence business and several Mobile World Congress events under his belt. James has interviewed a variety of leading figures in his career, from former Mafia boss Michael Franzese, to Steve Wozniak, and Jean Michel Jarre. James can be found tweeting at @James_T_Bourne.

More organisations are putting their sensitive data in the public cloud – so it comes as no surprise that cloud threats, and mistakes in SaaS, IaaS and PaaS implementation are at an all-time high.

That is the key finding from a new report by McAfee, which argues the old bugaboo of shared responsibility continues to kick in and give organisations a kick in the teeth when it comes to cloud security.

The study, the security firm’s latest Cloud Adoption and Risk Report, analysed aggregated and anonymised cloud usage data for more than 30 million users globally. Among the findings were that more than one in five (21%) of all files in the cloud contained sensitive data, while the sharing of sensitive data with a publicly accessible link has gone up 23% year over year.

Organisations have more than 2,200 individual misconfigurations per month in their infrastructure as a service and platform as a service public cloud instances, the report noted. In other words, this means an average of 14 misconfigured instances running at any one time. This makes for interesting reading when compared with findings from Netskope earlier this month, which found a plethora of violations among users’ systems based on the Center for Internet Security (CIS) benchmark. The vast majority of these were related to identity and access management.

Even more worryingly, the report found that 5.5% of AWS S3 buckets analysed were set to ‘world read’ permissions. This, as regular readers of this publication will be more than aware, can essentially be a come-and-steal-my-data plea to nefarious actors. As far back as July last year, AWS was sending emails to customers to ‘promptly review’ their S3 buckets and ensure world read was only for such instances as public websites or publicly downloadable content.

Multi-cloud has become de rigueur; while 94% of IaaS and PaaS use is in AWS, more than three quarters (78%) of organisations have both AWS and Azure. Continuous auditing and monitoring of each infrastructure and platform configuration is the only way forward, the report argues.

“Operating in the cloud has become the new normal for organisations – so much so that our employees do not think twice about storing and sharing sensitive data in the cloud,” said Rajiv Gupta, McAfee SVP of cloud security. “Accidental sharing, collaboration errors in SaaS cloud services, configuration errors in IaaS/PaaS cloud services, and threats are all increasing.

“In order to continue to accelerate their business, organisations need a cloud-native and frictionless way to consistently protect their data and defend from threats across the spectrum of SaaS, IaaS and PaaS,” added Gupta.

Writing for this publication in April, Micah Montgomery, cloud services architect at Mosaic451, noted that AWS is highly secure, but only when configured properly – and it is companies’ responsibility to ensure so. Montgomery gave five tips to organisations: know what you are doing; know what data you have; take advantage of the tools available to secure your AWS environment; beware AWS’ complexity; and ask for help if needed.

“There are already hundreds of ways to screw things up in an on-premises data environment,” added Montgomery. “The cloud adds yet another layer of complexity, and organisations must understand how it will impact their overall cyber security.”