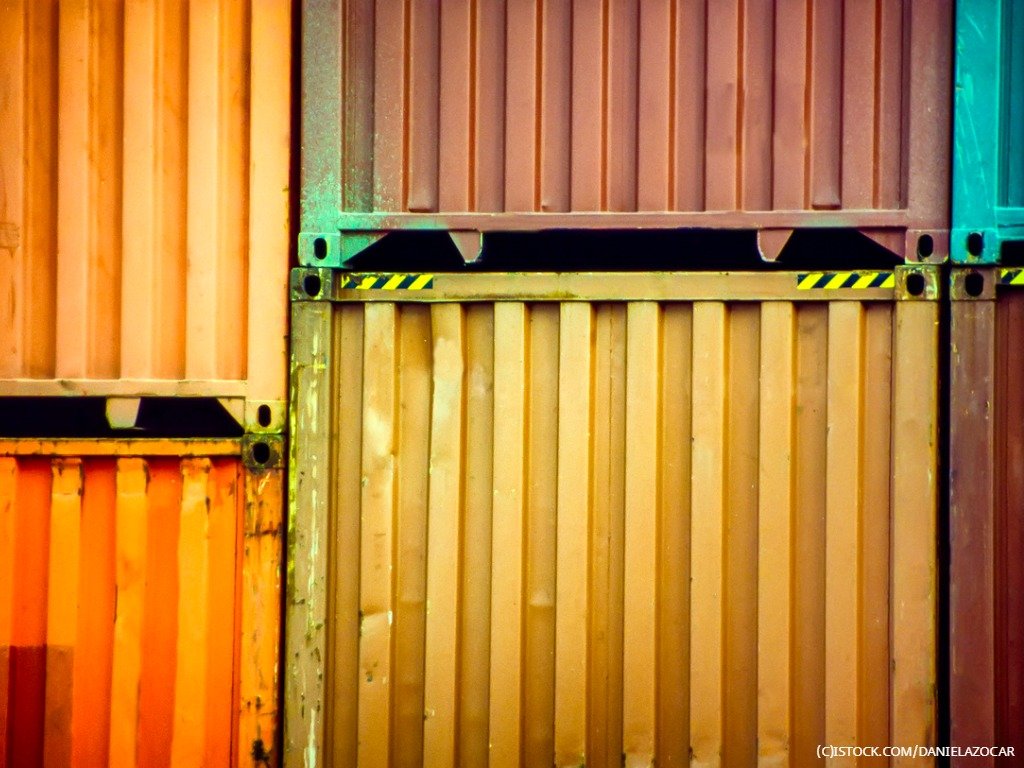 By James Bourne | 3rd September 2018 | TechForge Media http://www.cloudcomputing-news.net/
James is editor in chief of TechForge Media, with a passion for how technologies influence business and several Mobile World Congress events under his belt. James has interviewed a variety of leading figures in his career, from former Mafia boss Michael Franzese, to Steve Wozniak, and Jean Michel Jarre. James can be found tweeting at @James_T_Bourne.

Google Cloud is cutting the umbilical cord further when it comes to Kubernetes. The company is helping fund the move to transfer ownership and management of the technology’s resources to the Cloud Native Computing Foundation (CNCF) with the help of a $9 million grant.

The move will see the CNCF, as well as Kubernetes community members, taking responsibility for all day-to-day project operations. This will include testing and builds, as well as maintenance and operations for Kubernetes’ distribution.

Kubernetes was first released by Google in 2014, and was moved over to the CNCF, a neutral arbiter of cloud development technologies, shortly after its inception in 2015. The technology officially became the first to ‘graduate’ from the foundation in March, a sign that it had reached mature levels of governance and adoption. Last month Prometheus, an open source systems monitoring technology, became the second to graduate.

“With the rapid growth of Kubernetes, and broad participation from organisations, cloud providers and users alike, we’re thrilled to see Google Cloud hand over ownership of Kubernetes CI/CD to the community that helped build it into one of the highest velocity projects of all times,” said Dan Kohn, CNCF executive director.

“Google Cloud’s generous contribution is an important step in empowering the Kubernetes community to take ownership of its management and sustainability – all for the benefit of the project’s ever-growing user base,” Kohn added.

“Developing Kubernetes in the open with a community of contributors has resulted in a much stronger and more feature-rich project,” wrote William Denniss, product manager for Google Kubernetes Engine in a blog post. “By sharing the operational responsibilities for Kubernetes with contributors to the project, we look forward to seeing the new ideas and efficiencies that all Kubernetes contributors bring to the project’s operations.”

At the Open Source Summit in Vancouver last week, the CNCF announced 38 new members had joined the foundation. Among the companies readers of this publication will recognise include hosting firm OVH, SQL database provider Cockroach Labs, and consulting firm InfraCloud Technologies.