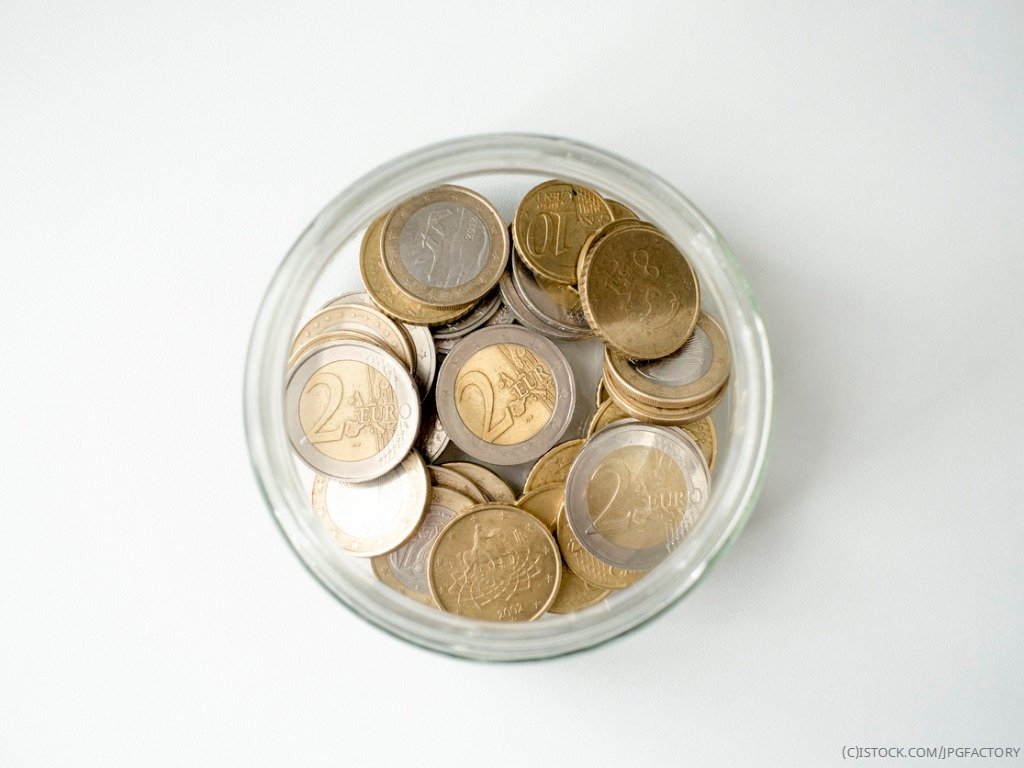 By James Bourne | 4th September 2018 | TechForge Media http://www.cloudcomputing-news.net/
Categories: Collaboration, Compliance, Security, Software,
James is editor in chief of TechForge Media, with a passion for how technologies influence business and several Mobile World Congress events under his belt. James has interviewed a variety of leading figures in his career, from former Mafia boss Michael Franzese, to Steve Wozniak, and Jean Michel Jarre. James can be found tweeting at @James_T_Bourne.

Tresorit, a European provider of cloud security and collaboration software, has announced it has raised €11.5 million (£10.4m) in series B funding to help accelerate growth and scale marketing and sales operations.

The company, which sits in the enterprise file and sync space, offers products focused at the legal, healthcare and HR departments around encrypted storage and secure file sharing, as well as GDPR-compliant solutions. Tresorit already has more than 17,000 customers, with recurring revenue growing on average by three times each year for the past three years.

Funding for the series B, which takes the company’s total funding to €15m, included contributions from 3TS Capital Partners, who led the round, and PorfoLion.

Like others in the space, such as Egnyte, Tresorit’s particular focus on the enterprise side of the market – and with one eye looking at the continually rising number of data breaches – has stood the company in good stead.

The company said it saw growing interest in its service particularly in the months leading up to GDPR. “More and more businesses realise that the cloud is a convenient way to store and share files, but are afraid to make the switch due to security and compliance concerns,” Tresorit spokesperson Katalin Jakucs told CloudTech. “With security guaranteed by Tresorit’s end-to-end encryption and various data control features, businesses don’t have to worry about achieving compliance in the cloud.”

Writing in a blog post following the announcement, Tresorit CEO Istvan Lam said future plans included product enhancements, such as control features and password recovery, as well as the launch of Tresorit Send, a standalone file sharing offering. “With the help of the new investment, we aim to enable many more organisations to keep control over their data online,” wrote Lam.

“Tresorit’s service is critically important for customers in light of the growing number of data breaches reported on a daily basis,” said Jozsef Kover, partner at 3TS in a statement. “The management team has a clear vision on how the company will further expand its reach, especially among enterprise and SMB clients.

“The company has already established itself as a leader in its market and is experiencing strong, consistent growth,” added Kover. “We look forward to support the management on their journey to further expansion and global scale.”

Kover will join the board of Tresorit as part of the move.