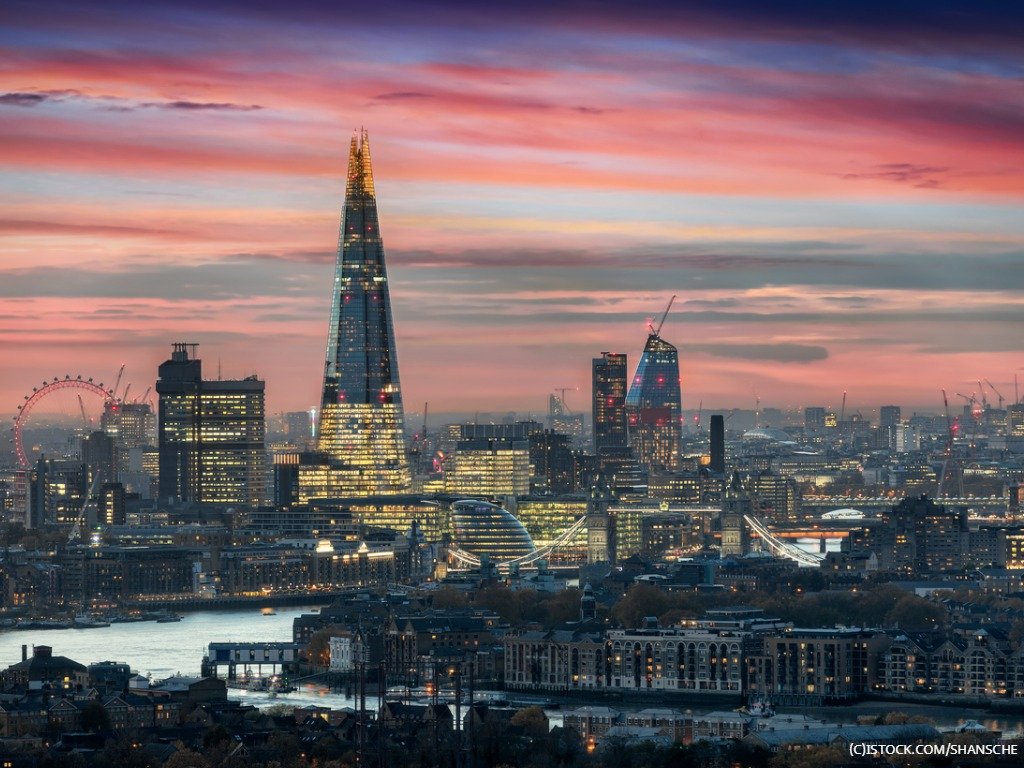 By James Bourne | 6th September 2018 | TechForge Media http://www.cloudcomputing-news.net/
James is editor in chief of TechForge Media, with a passion for how technologies influence business and several Mobile World Congress events under his belt. James has interviewed a variety of leading figures in his career, from former Mafia boss Michael Franzese, to Steve Wozniak, and Jean Michel Jarre. James can be found tweeting at @James_T_Bourne.

Alibaba Cloud has confirmed it is setting up a data centre in the UK – after setting up a landing page with ‘London is calling’ as its headline.

The data centre, whose details can be found here, is set to have high availability of 99.99%, a cooling system configured with N+1 redundancy, as well as dual availability zones to avail stronger disaster recovery capabilities.

Among the 15 products available to London customers are ECS Bare Metal Instances, first announced on the European market at this year’s Mobile World Congress. The rest are a mix of the usual suspects, alongside an Elastic GPU Service, and two container services – one focusing on Docker and the other on Kubernetes.

The company’s most recent momentum announcements had been around the Asia Pacific (APAC) market, with no fewer than nine products launched for the region last month, alongside a second infrastructure zone in Malaysia. As is to be expected, Alibaba’s presence in the region is strong, albeit with a predominant focus in China. According to figures from Synergy Research in June, Alibaba ranks second, behind AWS, in APAC, breaking the AWS-Microsoft-Google oligopoly worldwide.

Yet moves to take European market share have been similarly important for the company. Speaking to CloudTech in May, Yeming Wang, general manager of Alibaba Cloud Europe, said ‘going global’ was a strategy which mirrored the whole of the Alibaba Group. Wang added that for many customers, Alibaba was being seen as a second or third cloud option, with the rise of multi-cloud strategies gaining prominence.

The launch of the London data centre comes amidst a report in The Information which alleges that Alibaba Cloud was scaling back its plans for US expansion. According to MarketWatch, the company has since rebuffed those claims. “Alibaba Cloud’s US strategy has always been primarily focused on working with US companies who need cloud services in China and Asia and helping Chinese companies with cloud services in the US, not competing head to head with local players,” the company said in a statement. “Our commitment to this market remains unchanged.”