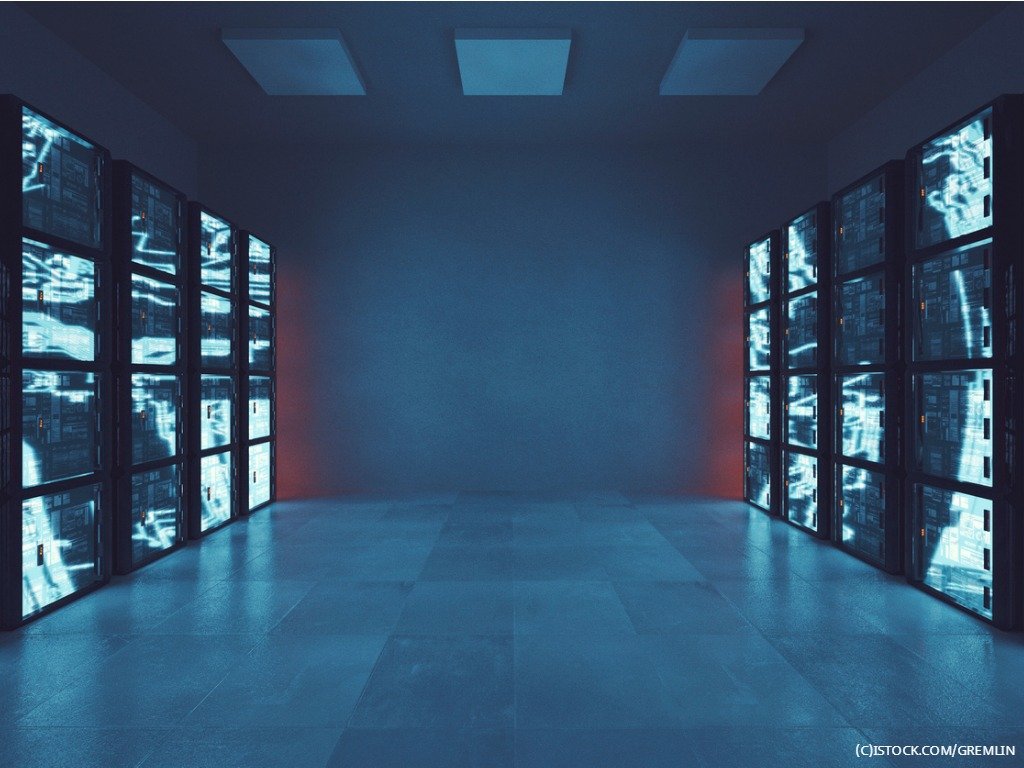 By James Bourne | 12th September 2018 | TechForge Media http://www.cloudcomputing-news.net/
James is editor in chief of TechForge Media, with a passion for how technologies influence business and several Mobile World Congress events under his belt. James has interviewed a variety of leading figures in his career, from former Mafia boss Michael Franzese, to Steve Wozniak, and Jean Michel Jarre. James can be found tweeting at @James_T_Bourne.

As cloud usage continues to skyrocket, getting prime data centre real estate is a bigger priority than ever. According to the latest figures from analyst firm Synergy Research, over the past two years quarterly spend on data centre hardware and software has grown by 28%.

Total data centre infrastructure equipment revenues, taking into account cloud, non-cloud, hardware and software, hit $38 billion in the second quarter of 2018. Public cloud has gone up 54%, with private cloud going up 45% and the traditional non-cloud base declining 3%.

Original design manufacturers (ODMs) lead the way in the public cloud space, which may not come as much of a surprise. As this publication – and indeed, Synergy – has frequently reported, capital expenditure of the hyperscalers in public cloud continues to rise, building out their data centre empires and speculating to keep accumulating. Aside from the ODMs, Dell EMC leads Cisco and HPE in the public cloud market.

For private cloud, Dell EMC is again on top – the company leads in both server and storage revenues – ahead of Microsoft, HPE and Cisco, while Microsoft leads the declining non-cloud market, ahead of Dell EMC, HPE and Cisco in that order.

“But what has been different over the last three quarters is that enterprise spending on data centre infrastructure has really jumped, driven primarily by hybrid cloud requirements, increased server functionality and higher component costs.”