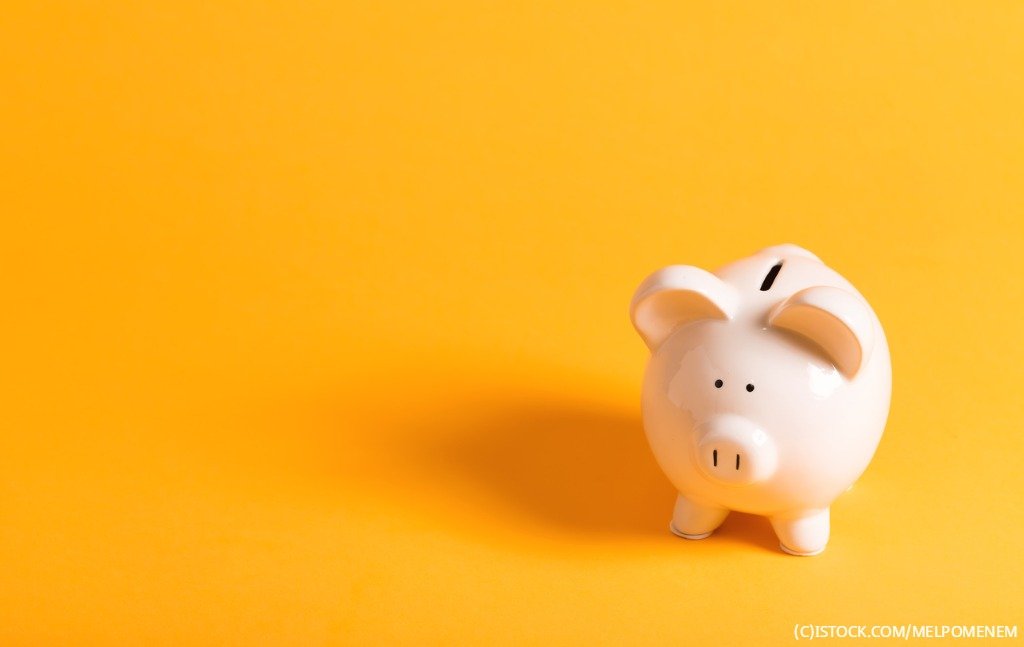 By James Bourne | 13th September 2018 | TechForge Media http://www.cloudcomputing-news.net/
Categories: Data & Analytics, Economy, Infrastructure,
James is editor in chief of TechForge Media, with a passion for how technologies influence business and several Mobile World Congress events under his belt. James has interviewed a variety of leading figures in his career, from former Mafia boss Michael Franzese, to Steve Wozniak, and Jean Michel Jarre. James can be found tweeting at @James_T_Bourne.

The round was led by Samsung Catalyst Fund, as well as featuring new participation from Icon Ventures. NEA and Lightspeed Venture Partners – who regular readers of this publication would recognise as investors in Netskope, CloudBees and Zscaler among others over the years – also participated in the oversubscribed round.

The company’s primary offerings are based around its DVX product, for cloud and on-premises which promises 10 times the speed and scale of legacy hyperconverged infrastructure, as well as cloud backup and cloud disaster recovery orchestration.

Datium claims it is pioneering the area of 2-layer infrastructure, which represents a step up from traditional hyperconverged infrastructure. As CEO Tim Page recently put it to The Silicon Review, the company provides ‘a single management interface across enterprise data centres and public cloud so IT can administer the hybrid cloud at the virtual machine level supported by real-time analytics and without all the detailed configuration time of traditional data centre infrastructure.’

Customers include Fortune 100 companies across industries such as financial services, healthcare, manufacturing and entertainment.

“We are thrilled to partner with Samsung and Icon Ventures to expand our technical and geographical momentum,” Page said in a statement. “Enterprises globally have the same problems in simplifying compute and data management across on-prem and cloud. Where SANs don’t even have a path to cloud, traditional HCI has too many trade-offs for core data centres – backup requires separate purchasing and administration, and cloud DR automation is seldom guaranteed. Larger enterprises are realising that Datrium software offers them a simpler path.”

The data centre landscape continues to change. Hyperscalers are ruling the roost, with capex continuing to rise. Cloud leads the way – Cisco said in February that cloud traffic will represent 95% of total data centre traffic by 2021 – so it’s a race against time for organisations trying to build through their legacy stacks with one hand while driving towards cloud with the other.