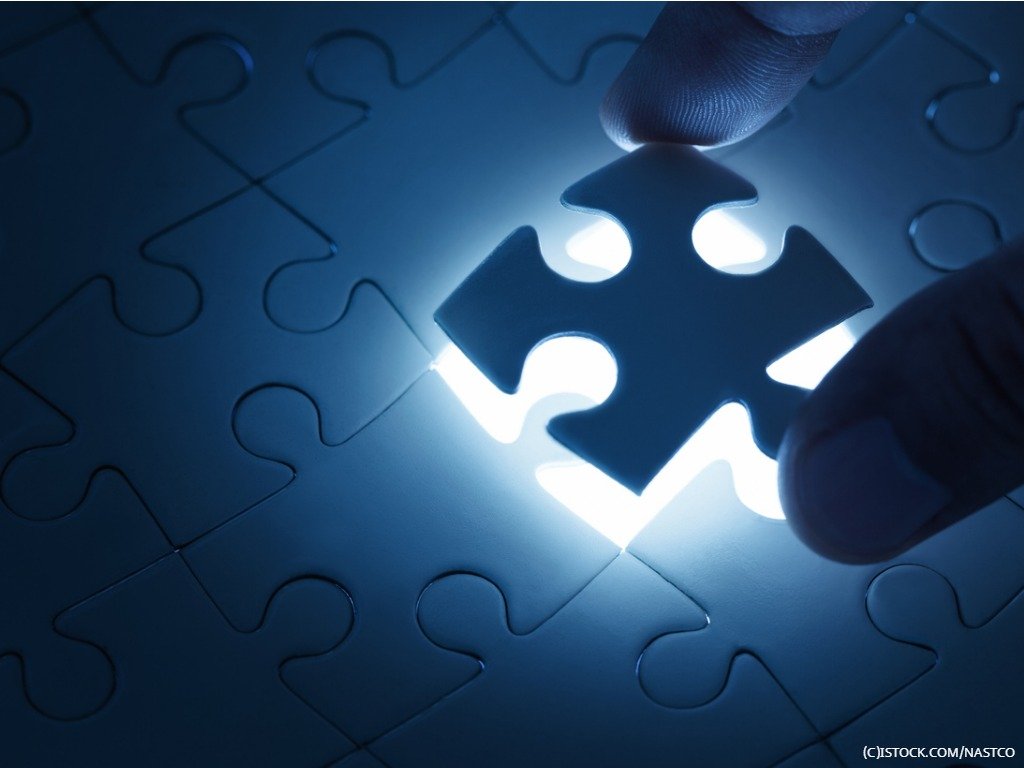 By James Bourne | 13th September 2018 | TechForge Media http://www.cloudcomputing-news.net/
Categories: Developers, DevOps, Platform, Research,
James is editor in chief of TechForge Media, with a passion for how technologies influence business and several Mobile World Congress events under his belt. James has interviewed a variety of leading figures in his career, from former Mafia boss Michael Franzese, to Steve Wozniak, and Jean Michel Jarre. James can be found tweeting at @James_T_Bourne.

There are many paths to success in DevOps, but many more which lead to failure – so it’s important to get the evolution right.

Sounds simple, doesn’t it? Yet comparatively few of the companies surveyed were hitting the heights of DevOps-friendliness. The report’s results were based on organisations’ responses to various practices, scored between one and five. These were then grouped into low, medium and highly evolved. Four in five (79%) respondents were categorised as medium, with low and high (10% and 11% respectively) on similar levels.

Despite the desire to get to a higher level of DevOps zen, it is a slow evolutionary process. For the majority of companies polled, in the medium bracket, 14% said they had strong DevOps culture across multiple departments or across a single department. For higher level players, these numbers change to 19% and 9%.

It’s a similar process with automation – indeed, the same number of low-level and high-level companies surveyed (8%) said most of their services were available via self-service. Yet while only 15% of low players said their teams collaborated to automate services for broad use, this number rises for higher players to 37%. “Past experience has shown us that the path from a low degree of IT automation to a high degree isn’t neat or linear,” the report notes.

The report argues that automation is a reasonable yardstick on the CAMS – culture, automation, measurement and sharing – DevOps framework model as it is easily understood by the technical side and has a relatively predictable path. Culture, meanwhile, is more difficult to pin down.

Assuming the foundations have been built around setting company culture, automation et al, step one for teams looking to drive DevOps forward is to reduce the complexity of their tech stack. This means, for new projects, building on set standards, as well as making source code available to other teams. Standardisation follows, which again advocates building on a standard set of technology, as well as a standard operating system, while expansion explores reusing deployment patterns for building apps and services.

The report advises against skipping a few of the earlier steps. “Anecdotally speaking, we have seen organisations start with stage four automation, without having been through normalisation, standardisation and expansion,” it explains. “These organisations do not achieve success – and we believe it’s because they lack a foundation of collaboration and sharing across team boundaries.

“That sharing is critical to defining the problems an organisation faces and coming up with solutions that work for all teams.”

Ultimately, it’s about working at one’s own pace, and getting the building blocks firmly in place for many organisations reading the report.

“While DevOps practices have become far more well known across our industry, organisations continue to struggle to scale pockets of DevOps success more broadly across multiple teams and departments,” said Nigel Kersten, Puppet VP of ecosystem engineering. “This year’s report explores the foundational practices that need to be in place in order to scale DevOps success, and proves that success can only scale when teams are enabled to work across functional boundaries.”