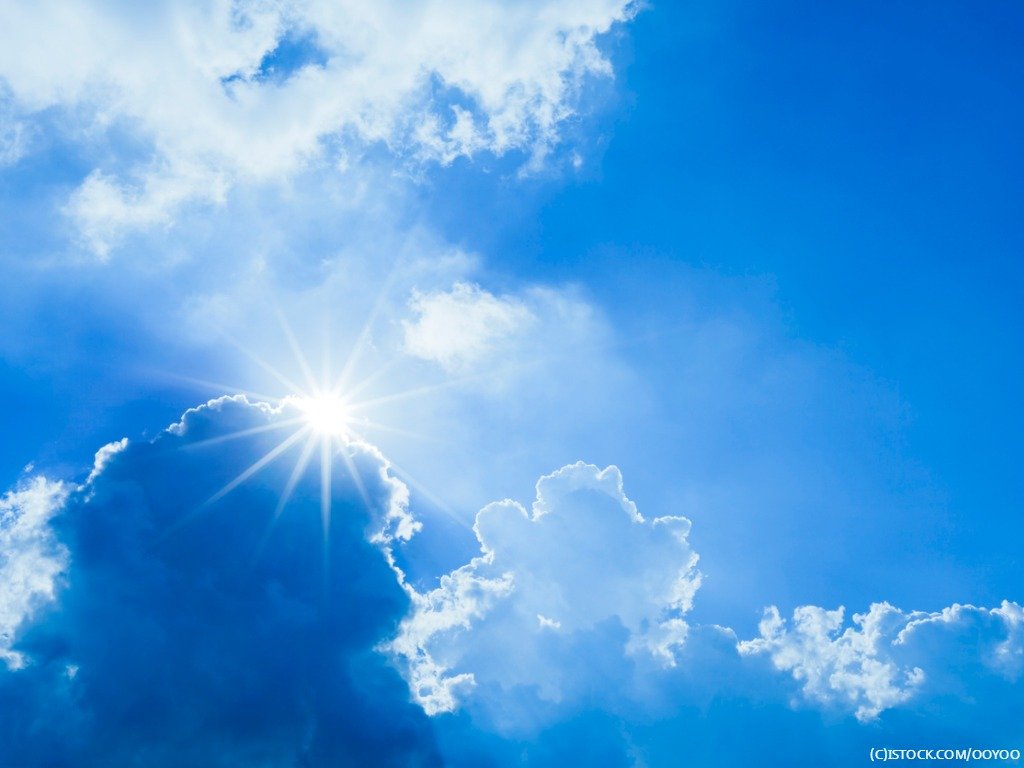 By James Bourne | 14th September 2018 | TechForge Media http://www.cloudcomputing-news.net/
Categories: Economy, M&A, Private Cloud, Research, SaaS, Software,
James is editor in chief of TechForge Media, with a passion for how technologies influence business and several Mobile World Congress events under his belt. James has interviewed a variety of leading figures in his career, from former Mafia boss Michael Franzese, to Steve Wozniak, and Jean Michel Jarre. James can be found tweeting at @James_T_Bourne.

Payments provider Stripe remains the number one privately owned cloud company ahead of social messaging firm Slack, according to the latest rankings from Forbes.

The media firm’s latest Cloud 100 list, celebrating the best private cloud firms – as in, cloud companies who are private – saw Stripe retain top spot with what Forbes calls ‘the online tool kit for digital payments, helping billions in transactions flow back into the economy.’

After Stripe and Slack however – which was third last year – there are significant changes at the top table. Dropbox, DocuSign and Adyen, which all made the top five in 2017’s list, have all since gone public. This publication noted in March, when Dropbox had filed for IPO, that the company had moved away from Amazon Web Services to its own infrastructure – a particularly long process.

The Cloud 100 was put together alongside Salesforce Ventures and Bessemer Venture Partners. The latter, perhaps not uncoincidentally, also produces a yearly report focusing on cloud and enterprise M&A trends. 2017’s most prominent IPO-ers were Cloudera, MongoDB, and Okta – an improvement on the previous year but still below historical averages.

It is too early however to see the VC firm’s primary prediction for this year to bear fruit. The keynote of Bessemer’s State of the Cloud report was that serverless, APIs, and blockchain would shape the cloud landscape in 2018 and beyond. It will take a while however for those biggest players to infiltrate the wider landscape – as the Forbes 100 list continues to be dominated by SaaS firms.

Yet the rise of artificial intelligence (AI) is notable. Among the more interesting companies in this year’s crop are UiPath, Darktrace and Checkr. UiPath, a new entry at #14, is a robotic process automation vendor based in New York, with Forbes admitting the company, with 1,350 companies, “absolutely came out of left field.” San Francisco-based Checkr (#47), meanwhile aims to provide a solution for background checks utilising AI, to better classify records without threatening compliance.

Cybersecurity provider Darktrace (#36), whose team is led by former US and UK researchers and government agents, is one of only two companies holding Britain’s end up in the list. The launch of cyber-AI tool Antigena last year was met with reasonable fanfare; as sister publication IoT News put it at the time, using AI for threat monitoring offers “tangible benefits”, picking up on threats and reacting to them without the need for manual action.

It is worth noting the influence being named on the Cloud 100 holds. Over the past three years, from MuleSoft to Cloudera and many more in between, every major cloud IPO or acquisition has meant a company on the 100 list departs. The publishing of this year’s list will lead some in the industry to ponder over future trajectories. Slack, who topped the list in 2016 before being usurped by Stripe for the past two editions, recently announced series H funding – to put this in perspective, the ‘record’ is series J, which big data firm Palantir Technologies took in 2014 – of $427 million, taking the company’s value to more than $7 billion.

“The 2018 Cloud 100 represents well over $135 billion in private shareholder value – an astonishing figure that reminds us yet again of the power of the cloud,” said Byron Deeter, partner at Bessemer Venture Partners. “The way we do business will be dramatically different as a result of these companies and I am honoured to celebrate the remarkable accomplishments of the founders and teams behind each company on the 2018 Cloud 100.”