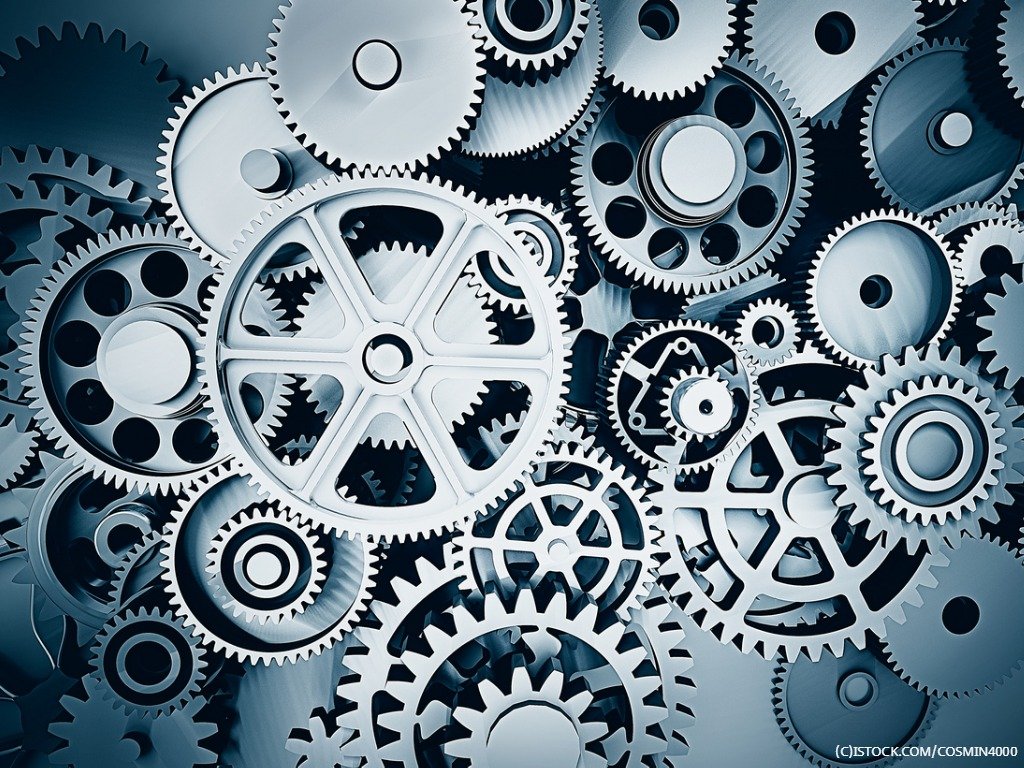 By James Bourne | 17th September 2018 | TechForge Media http://www.cloudcomputing-news.net/
Categories: Data & Analytics, Developers, DevOps, Google, Infrastructure, Research,
James is editor in chief of TechForge Media, with a passion for how technologies influence business and several Mobile World Congress events under his belt. James has interviewed a variety of leading figures in his career, from former Mafia boss Michael Franzese, to Steve Wozniak, and Jean Michel Jarre. James can be found tweeting at @James_T_Bourne.

If you think your organisation has gotten serious about DevOps, the bad news is that a small group of companies are raising the bar higher than ever. But things can change depending on how you implement cloud infrastructure.

That is the primary finding from DORA (DevOps Research and Assessment Team) in its most recent State of DevOps report, which polled almost 1,900 global professionals and was put together primarily alongside Google Cloud, with a stellar cast list of secondary sponsors including Microsoft Azure, Amazon Web Services (AWS) and Deloitte.

There are various comparisons which can be made between this and Puppet’s State of DevOps report, released at similar times. Both reports are framed around comparing high and low performers; in this case, almost half (48%) are considered high performers compared with 37% and 15% for medium and low respectively.

Yet the DORA report for the first time issues a new group – ‘elite’ performers (7%). These companies naturally deploy multiple times per day, but they also take less than an hour to go from code commit to code running in production, as well as restoring their service in the event of failure. For comparison, those in the previous high performer category could take up to a week for changes, and up to a day for service restoration.

That gulping sound you just heard? IT engineers wondering how to push their companies to these super-high performance levels.

But fear not – there are steps organisations can take. First of all, try if you can to remove the shackles and become less cautious. For instance, CapitalOne says it deploys 50 times per day, while Google and Netflix – albeit throughout their hundreds of services across production environments – go into the thousands.

The report dives into a typically ‘conservative’ organisation’s mindset. “Releasing code infrequently can be an effective strategy as they use the extra time between deployments for testing and quality checks to minimise the likelihood of failure,” the report notes. “[Yet] developing software in increasingly complex systems is difficult and failure is inevitable.

“When failures occur, it can be difficult to understand what caused the problem and then restore service. Worse, deployments can cause cascading failures throughout the system. Those failures take a remarkably long time to fully recover from.

“While many organisations insist this common failure scenario won’t happen to them, when we look at the data, we see 5% of teams doing exactly this – and suffering the consequences.”

Examining further drivers of improvement, the report assessed cloud and multi-cloud usage. While AWS (52%) was the most popular provider, ahead of Azure (34%) and Google Cloud Platform (18%), two in five said they were using multiple cloud providers.

The key here is that companies who exhibit all signs of cloud readiness – on-demand self-service, broad network access, resource pooling, elasticity and measured service – are significantly more likely to be in the elite group instead of the lowest performers.

Being keen on implementing platform as a service to developers, as well as adopting infrastructure as code and open source policies, are also more likely to help. Take Capital One again as an example. It is not just the embracing of open source that is vital, but the culture which goes with it. This was an important part of the Puppet analysis. While it appears to be a slower process, for the highest performers, one in five said they had strong DevOps culture across multiple departments.

The report assesses this in comparison with Ron Westrum’s model of organisational cultures – the power, rule, and performance-oriented. “When teams have a good dynamic, their work benefits at the technology and organisational level,” the report notes. “Our research has confirmed this for several years and we caution organisations not to ignore the importance of their people and their culture in technology transformations.”