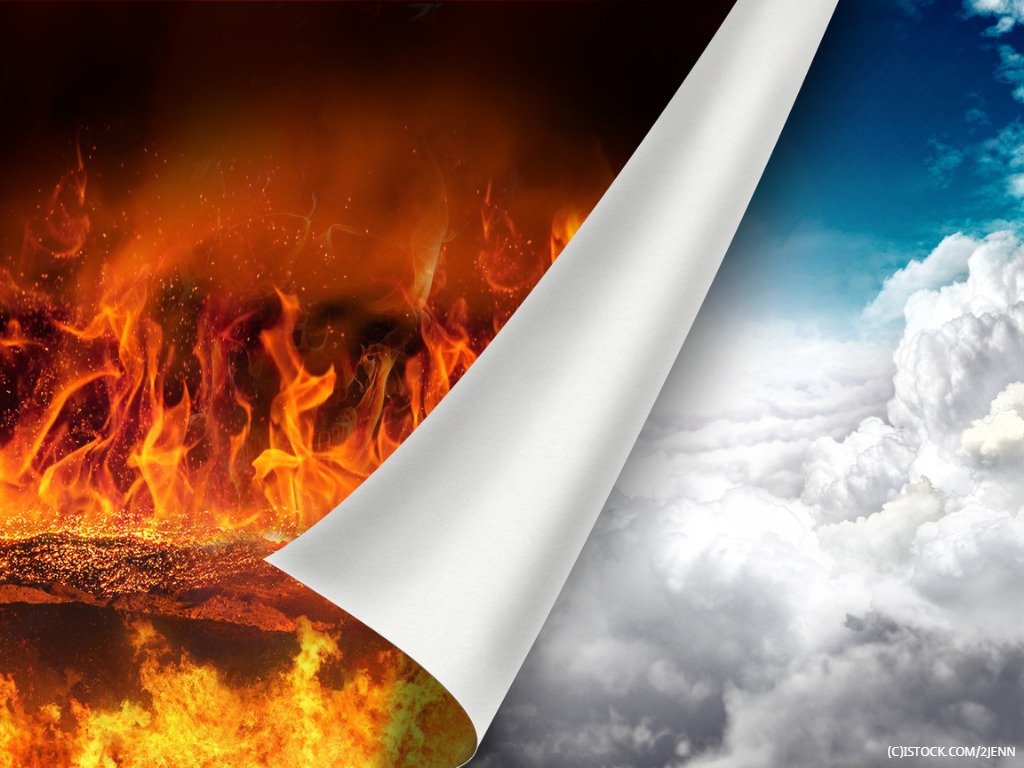 Paul Stuttard, director of Duxbury Networking, argues in South African online magazine IT Web that SD-WAN is a marriage made in heaven. Why? SD-WAN technology has the ability to optimise the cloud, while speeding up access to cloud-based applications, he claims. Stuttard further explains that just 10 years ago organisations were advised to prepare for the impact of cloud computing on their networks.

“Planning, they were told, was all-important,” he writes. “Before running significant applications in the cloud, it was vital to understand how data is sourced and stored. End-users were also warned about large-scale commitments to cloud technology and encouraged to plan and execute a carefully managed transition to the cloud.

“Fast forward 10 years. The cloud, once a disrupter in the IT firmament, has now matured, boosting the capabilities of IT departments across the globe in the process. Now the cloud is seen as a vehicle for innovation on a number of fronts.”

“More specifically, the cloud is now facilitating digital business and, in parallel, promoting a new generation of scalable, agile solutions,” Stuttard adds. “Researchers predict the global public cloud market, expected to be worth $178 billion this year, will grow at a significant 22% per annum fuelled by global enterprises' drive to adopt digital transformation strategies.”

Such is the pace of digital transformation that he cites Mike Harris, executive vice president of research at Gartner, who believes the challenge that most organisations face today is their ability to keep up with the pace of ongoing developments. He says this requires them to constantly adapt and prepare their business and IT strategies for radical digital transformation, the all-cloud future, and the for progressive change – or what Gartner calls the ‘continuous next.’

“One of the hard facts organisations will have to face when coming to terms with the continuous next is that traditional wide area network (WAN) architectures are not designed to support new cloud-based consumption models,” Stuttard adds. “Wasted bandwidth, higher data packet loss, increased latency, elevated inefficiency levels and, most importantly, higher operational costs, await organisations that opt for this hybrid solution.”

So, in Stuttard’s opinion, this is where SD-WANs step in. However, while SD-WAN is a capable technology, it doesn’t quite mitigate the issues of network and latency or help reduce packet loss, in a way that WAN data acceleration can achieve, according to David Trossell, CEO and CTO of Bridgeworks.

Trossell neither agrees or disagrees with Stuttard’s assessment. “He has some valid points regarding legacy WAN, latency, packet loss, wasted bandwidth, and their related costs. However, I disagree with his view that legacy WANs are not designed for cloud-based models and he fails to say that latency, packet loss and wasted bandwidth are also present in SD-WANs.”  However, he still agrees that latency and packet loss are the cause of poor ROI from many WAN installations.

The thing is, he claims, SD-WANs “don’t fix the problem of latency or packet loss. However, they can lower costs and layer different WAN requirements over different WAN links. The cost reduction comes from using broadband instead of expensive MPLS (which are meant to be low latency)”.  He nevertheless agrees that latency and packet loss are the cause of poor ROI from many WAN installations.

The problem with SD-WANs on their own appears to be that, while they can segregate data over different paths to maximise the best use of the WAN connections, they are still left with the underlying problems of latency. However, they can be enhanced with a WAN data acceleration overlay, which can mitigate the effects of latency and packet loss with machine learning and by using parallelisation techniques.

Trossell believes that Stuttard “has simplified the argument too much because many of the cost savings from SD-WAN come from the use of broadband. “These tend to have much more latency and packet loss”, he explains while noting that data comes from a multitude of sources – including Internet of Things (IoT) devices, the web, [and] social media.

He suggests it’s important to remember that data may not always involve a traditional data centre, as it is possible to manage and store data in the cloud. This may lead to sanitised data or results. “The cloud is now rapidly becoming another storage tier extension for the data centre”, he remarks.

Trossell adds: “Cloud has allowed organisations to have that degree of separation between the wild west of the web with all its security issues and their datacentre. This has allowed them to drive innovation in the way they interact with their customers.”

Businesses aren’t the only ones being affected by the thrust towards digital transformation. Public sector and government organisations are feeling the push too. Trossell says this is driven by two key factors: “First and foremost, there’s the need to reduce costs, the expectations  of our 24 hours a day, always-on society. This may involve technologies, such as chatbots and live chat, to offer people an alternative to waiting hours in a telephone queue to resolve an issue they need to raise, or to pay for something.

“Like every technology, SD-WAN as a technology has its place, but like many technologies it will not totally displace the existing technology," Trussell concludes. "SD-WAN is gaining market share in countries that have low bandwidth and very costly WAN connections. However, there is a competitive open market for WAN connections, and so the cost of bandwidth is dropping rapidly, whilst the availability of higher gigabit networks is rising rapidly. This could limit the expansion of SD-WANs.”

With this potential limit in mind, it may be time for organisations to look at how they can really reduce the impact of network latency and of pack loss. The answer may not come from a large vendor, nor from WAN optimisation, and so adding a WAN data acceleration layer to SD-WANs might be the answer to allow faster data flows with mitigated latency and packet loss. This, with the cloud in mind, could really be a marriage made in heaven – a cost-effective and long-lasting one, too.