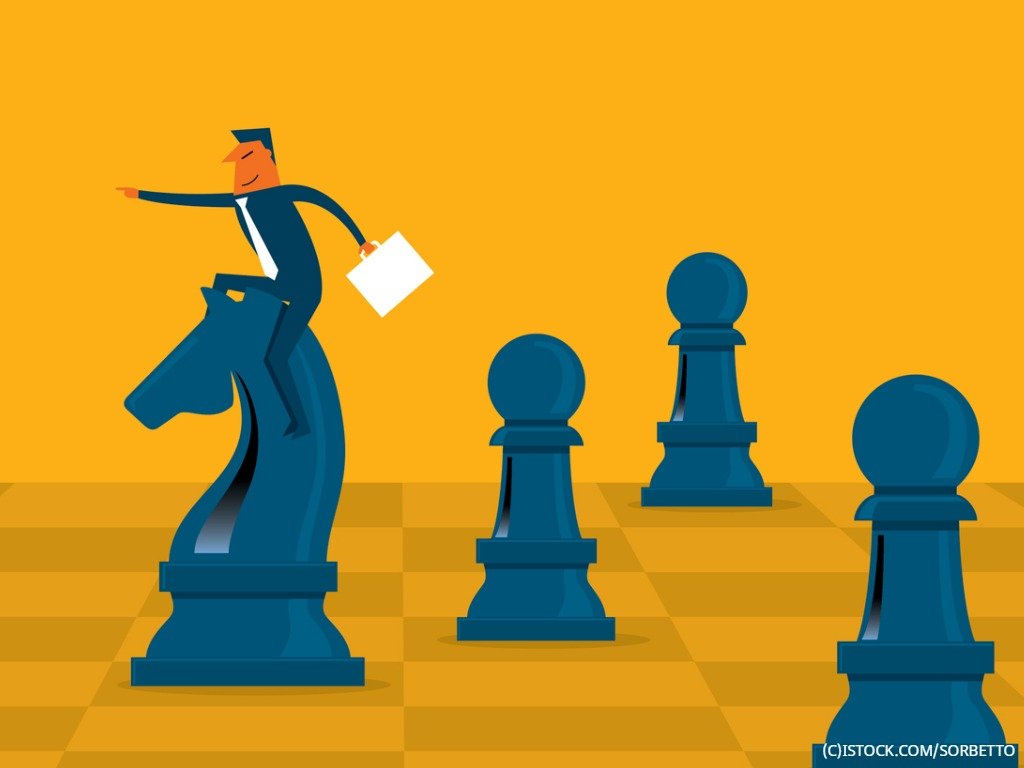 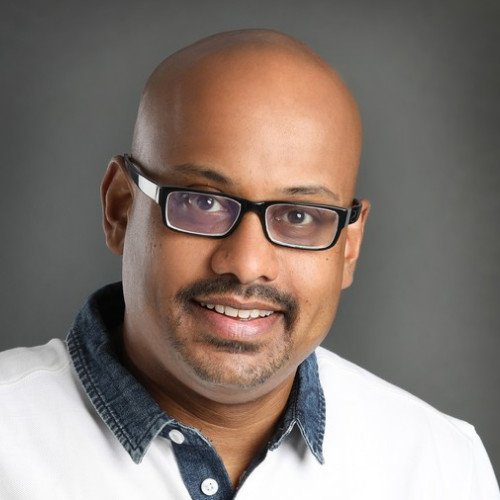 NoSQL database platform MongoDB followed suit in October 2018 announcing a Server Side Public License (SSPL) to protect “open source innovation” and stop “cloud vendors who have not developed the software to capture all of the value while contributing little back to the community.” Event streaming company, Confluent issued its own Community License in December 2018 to make sure cloud providers could no longer “bake it into the cloud offering, and put all their own investments into differentiated proprietary offerings.”

What prompted these open source firms to introduce such restrictive licensing terms? While global database management systems revenues hit $37 billion in 2017, analyst firm Gartner projects that the database platform as a service (dbPaaS) segment alone will reach $10 billion by 2021.

While the dbPaaS segment is one of the fastest growing areas in the overall database market, much of the dbPaaS adoption is being driven and captured by cloud providers. The three leading cloud platforms (AWS, Azure, and GCP) offer a range of relational, non-relational, time series, in-memory and graph database engines to meet every conceivable enterprise need.

These licensing changes from commercial open source vendors have ignited heated debates about the very definition of open source software, the need for a special license to block cloud providers from piggybacking on popular open source tools and how to create sustainable (and profitable) open source organisations.

MongoDB’s SSPL was entered into the Open Source Initiative (OSI), but the company later withdrew its application, while Redis introduced the Source Available License as a permissive open source license in February 2019. With this in mind, here are three strategies that open source players can use to compete and win against hyperscale cloud providers in a crowded database market.

Gartner predicts that global SaaS revenues will touch nearly $100 billion in 2020, at a four-year compounded annual growth of 14%. There’s a strong appetite among enterprise buyers for truly multitenant, highly scalable and cost-effective dbPaaS.

Instead of letting cloud providers steal market share with their managed database products, open source vendors should deliver the most compelling managed database platform experience with strong data governance, robust security, continuous backups, and automated patching. Database vendors should build their offerings in a cloud-agnostic way for both hybrid and multi-cloud scenarios so that their dbPaaS can work well across on-prem workloads and different cloud providers.

Despite all the gloom and doom over cloud providers strip-mining open source jewels, MongoDB’s fully managed cloud database, Atlas registered a 400% annual growth and generated 34% of their 2018 revenues, grossing $100 million in annual recurring revenues. Other database vendors like Confluent, Elasticsearch, InfluxDB and Redis have also introduced database-as-a-service offerings to help customers manage production-ready and mission-critical workloads on their cloud service.

Most enterprise customers want to focus more on their core business and invest less in either dedicated IT infrastructure or expensive DBAs for provisioning and maintaining databases. Database vendors should bring in their best solution consultants and implementation architects to deliver the right advice on moving on-prem data to a cloud service.

They should also supplement consulting services with recommended blueprints, developer-friendly documentation, robust APIs and automated migration tools. These providers should also build a service provider ecosystem that can share insights on which workloads to migrate, offer hand-holding during migration and ongoing services to optimise database health.

While cloud monitoring tools like Amazon CloudWatch, Azure Monitor and Google Stackdriver offer basic metrics for database monitoring, commercial database vendors have an unfair advantage when it comes to ensuring the availability and uptime of their managed database as a service. These vendors can deliver platform services that offer comprehensive monitoring and smart alerting as well as perform upgrades, backups and recovery, for higher availability, better maintenance and faster scaling.

Veteran software industry executive and technology columnist, Matt Asay has closely reported on the widening mutual distrust between open source companies and cloud providers. Asay’s diagnosis is grim: “This conflict is made worse by the fact that AWS, Microsoft, and Google are so much better at turning software into the services that companies increasingly want…Or put even more bluntly: Cloud vendors are selling what enterprises actually want.”

While cloud providers have assembled a diverse array of managed database offerings, commercial open source companies have more than a fighting chance to turn the tables on their opponents. Instead of introducing restrictive licensing terms or blocking cloud providers from contributing code, database vendors should focus on delivering a superior and differentiated cloud service that becomes the gold standard for ease of operations, seamless deployment and increased productivity.

Update April 10: A previous version of this article stated that MongoDB ‘failed to gain approval’ from the OSI for SSPL. This has since been corrected.