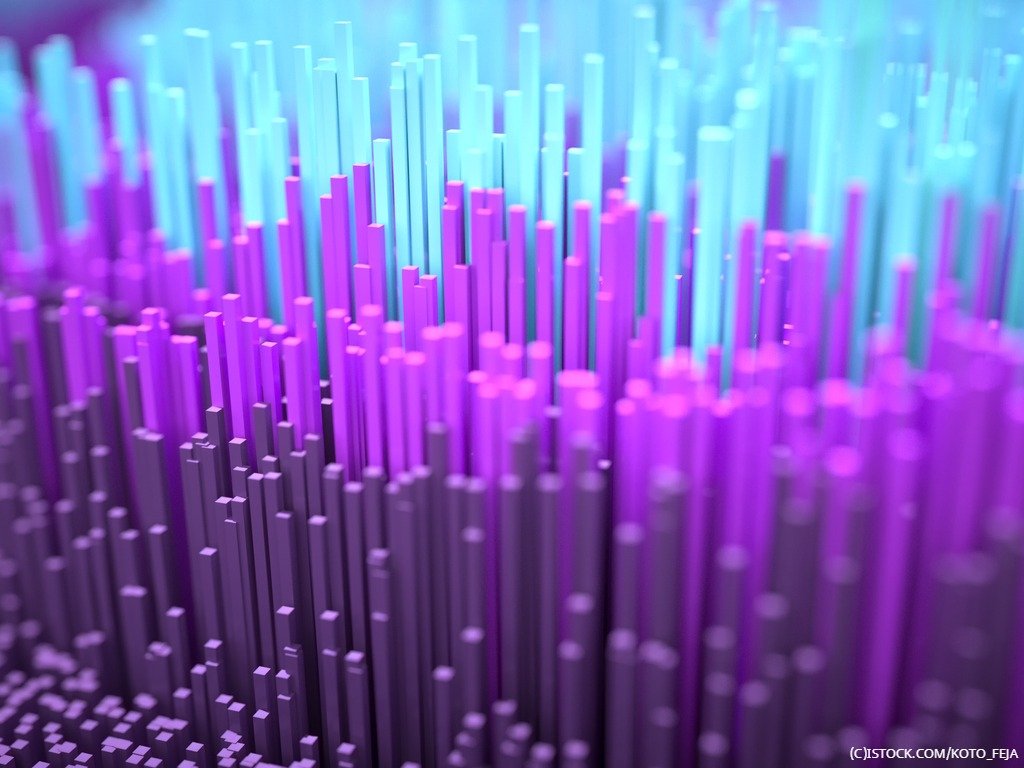 Over the past year, I’ve had the good fortune of sitting down with leading enterprises to speak with CIOs, enterprise architects, database engineering leaders, and more. Many of these discussions centred on the evolving world of business applications and databases and the challenges of digital transformation initiatives (customer experience, digital banking experience, data-as-a-service, real-time analytics).

In these discussions, I gained insight into why enterprises are embracing NoSQL databases, and several enterprise data management trends stood out to me. Here are the top three that I believe are shaping the market and CIO digital transformation initiatives the most in 2019:

Non-relational NoSQL databases are no longer stepchildren of the relational database space but hold their own prominent place in the enterprise data architecture strategy. In recent years, NoSQL has become critical for building cloud-native applications, given that traditional relational databases cannot deliver the same agility, flexibility, and performance that these modern applications need.

NoSQL started with data stores such as MongoDB and Apache Cassandra but is now evolving to include in-memory database stores like Redis and search products like ElasticSearch and Splunk, which are fast developing as cornerstones for operational and analytical use cases. Organisations are throwing caution to the wind and embracing NoSQL data stores, a stark contrast to previous years in which they onboarded NoSQL databases alongside their relational counterparts.

Here are some real-life examples of how enterprises are unlocking serious business value with these new, modern infrastructures:

However, the rise of NoSQL adoption also presents operational challenges, and many leaders I spoke to stressed the need for data protection between their traditional and new environments. We at Rubrik are proud to be on the forefront of this trend and have made significant investments to address the growing demand for NoSQL in the enterprise.

Developers are key to attacking the database market

NoSQL providers have targeted developers and open source contributors to seed themselves into the enterprise (after all, “developers are the new kingmakers”). An easily downloadable and installable NoSQL cluster allows developers to quickly prototype next-generation apps and determine their viability.

For example, MongoDB states that its Community Server “freemium” offering has been downloaded over 30 million times, a number that continues to grow year over year. Similar statistics are available for other NoSQL databases, and it’s clear that targeting developers is a strategic way to acquire mindshare and become well-positioned as the data store of choice for the next-generation of enterprise applications. Compare and contrast this new world with the world of heavy-metal, scale-up only, relational databases.

The developer-driven acceleration in the NoSQL market combined with the common goal of  realising new business applications at a much faster pace explains the urgent need for enterprise-grade operational tooling. There are a lot of point products tailored for each individual data store and use case, but there is no leader that can handle a large, critical mass of unstructured data.

Case in point: MongoDB is positioned as a document-based repository that’s highly represented in verticals such as healthcare, financials, etc., while Apache Cassandra and DataStax are geared for high-volume based data sets for verticals such as IoT and eCommerce. Similar themes apply to data stores such as ElasticSearch, Redis, MemSQL, others — they all co-exist in enterprise environments.  As a result, organisations crave a centralised solution for use cases such as reporting, monitoring, and analytics to use across their heterogeneous environment and across SQL and NoSQL databases. The key to winning here is to bring the same simplicity to NoSQL Data Management that NoSQL vendors brought to databases.

Hybrid cloud and multi-cloud is the destination

These modern applications are distributed, highly scalable, and very forgiving of their infrastructure. However, despite all of these advances, large investments are still being made into on-premises data centres. The hybrid cloud model is where we will see modern, next-gen applications and databases that run in private clouds converge with on-premises data centres. As a result, there will be a growing need for products and tools that can help customers migrate data to the cloud, thus enabling use cases such as data mobility, independence, and repatriation for compliance and governance needs.

Regardless of where organisations are in their digital transformation journey, the duo of SQL and NoSQL power some of the most critical customer experiences. The emerging theme is that SQL alone is not the answer for today’s organisations that want to realise digital transformation initiatives. Speaking with leaders across some of the world’s biggest enterprises proves both SQL and NoSQL are here to stay and organisations are hungry for enterprise-grade products that can help them solve end-customer needs and meet business objectives across their entire infrastructure. That’s why Rubrik is committed to giving customers the choice and flexibility to build hybrid cloud and multi-cloud architectures for their non-relational and relational data stores.