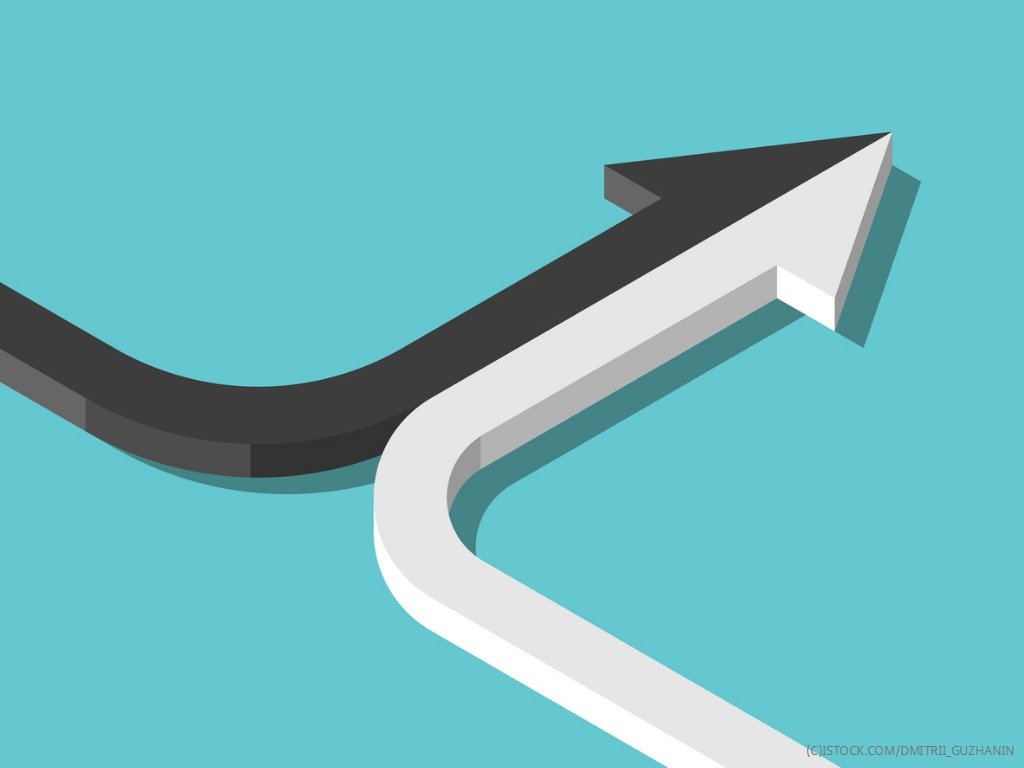 By James Bourne | 18th April 2019 | TechForge Media http://www.cloudcomputing-news.net/
Categories: Applications, DevOps, Infrastructure, M&A, Open Source, Platform,
James is editor in chief of TechForge Media, with a passion for how technologies influence business and several Mobile World Congress events under his belt. James has interviewed a variety of leading figures in his career, from former Mafia boss Michael Franzese, to Steve Wozniak, and Jean Michel Jarre. James can be found tweeting at @James_T_Bourne.

The acquisition will marry two leaders in their respective fields. Electric Cloud was named as a leader in reports from both Gartner and Forrester around application release orchestration and continuous delivery and release automation respectively.

CloudBees’ most famous contribution to the world of software delivery is of course Jenkins, an open source automation used for continuous delivery. The original architects of Jenkins are housed at CloudBees, including CTO Kohsuke Kawaguchi.

Last month, CloudBees announced the launch of the Continuous Delivery Foundation (CDF), leading the initiative alongside the Jenkins Community, Google, and the Linux Foundation. At the time, Kawaguchi said: “The time has come for a robust, vendor-neutral organisation dedicated to advancing continuous delivery. The CDF represents an opportunity to raise the awareness of CD beyond the technology people.”

From Electric Cloud’s side, the company bows to CloudBees as the ‘dominant CI vendor, CD thought leader and innovator’. “CloudBees recognised the enormous value of adding release automation and orchestration to its portfolio,” the company wrote on its acquisition page. “With Electric Cloud, CloudBees integrates the market’s highest-powered release management, orchestration and automation tools into the CloudBees suite, giving organisations the ability to accelerate CD adoption.”

“As of today, we provide customers with best-of-breed CI/CD software from a single vendor, establishing CloudBees as a continuous delivery powerhouse,” said Sacha Labourey, CloudBees CEO and co-founder in a statement. “By combining the strength of CloudBees, Electric Cloud, Jenkins and Jenkins X, CloudBees offers the best CI/CD solution for any application, from classic to Kubernetes, on-premise to cloud, self-managed to self-service.”