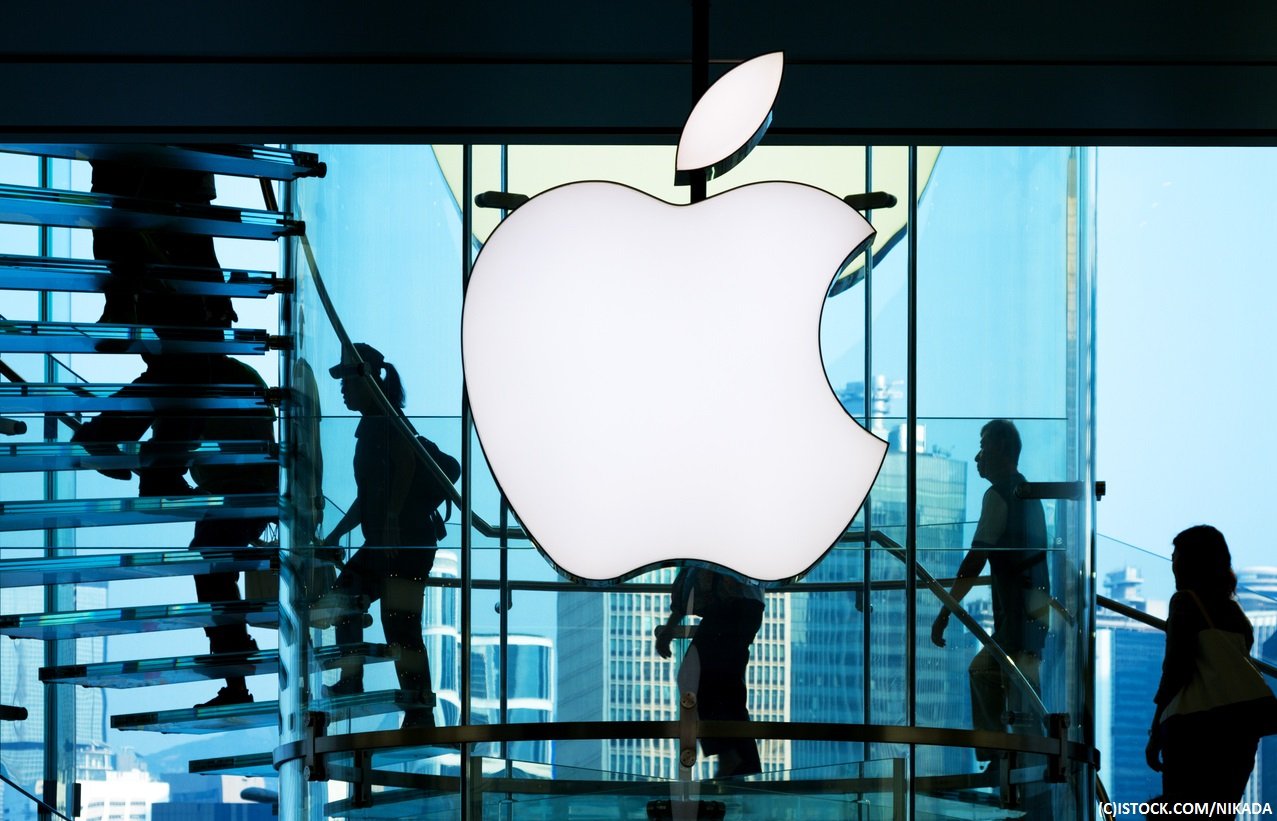 By James Bourne | 24th April 2019 | TechForge Media http://www.cloudcomputing-news.net/
Categories: AWS, Data Centres, Infrastructure, Vendors,
James is editor in chief of TechForge Media, with a passion for how technologies influence business and several Mobile World Congress events under his belt. James has interviewed a variety of leading figures in his career, from former Mafia boss Michael Franzese, to Steve Wozniak, and Jean Michel Jarre. James can be found tweeting at @James_T_Bourne.

Apple is spending more than $30 million (£23.1m) on Amazon Web Services (AWS) each month, according to reports.

Originally reported by CNBC, citing sources familiar with the matter, Apple had ‘in the past few months’ signed an agreement which included a commitment to spent ‘at least’ $1.5 billion on AWS over the course of five years.

While the company has never commented publicly on its arrangements, Apple has previously relied on both AWS and Google for its cloud computing needs. As far back as February 2016, an analyst note from Morgan Stanley analyst Brian Nowak noted “evidence of AAPL’s intention to move away from AWS”, inferring Apple’s plans to build out its own data centre infrastructure.

This facet is also referenced in the CNBC report, noting an announcement from the Cupertino firm in January 2018 that it would plan to spend $10bn on data centres in the US by 2023.

From the software side however, Apple’s commitments do not appear to be wavering, if a recent job posting is anything to go by. In February the company began advertising for a senior DevOps engineer, with one of the key responsibilities being to “lead and architect [Apple’s] growing AWS footprint.”

One example of the role Google’s cloud plays in underpinning Apple’s operations was in a January 2018 update to the iOS Security Guide. As this publication reported at the time, page 16, which focused on iCloud, noted how after files were broken into chunks and encrypted they were stored ‘without any user-identifying information, using third-party storage services, such as S3 and Google Cloud Platform.’

To put the spending into perspective, Spotify revealed in its IPO filing last year that it was ‘in the process of transitioning all data storage and computing’ from its own servers to Google Cloud Platform, and was paying Google €365 million over three years to do so. This translates to approximately $11.36m (£9.8m) per month.

Apple’s commitment to Google is again long-standing. In March 2016 – one month after the Morgan Stanley note was published and with a nod to its findings – CRN reported that Apple had ‘quietly signed on as a GCP customer in a deal worth several hundred million dollars, while also reducing its reliance on AWS’, as cited by multiple sources.

The inner workings of what many call the FAANGs – Facebook, Apple, Amazon, Netflix and Google, the five most popular tech stocks – remain of fascination to industry watchers. This time last year, it was reported that Netflix, long-time poster child of AWS, was utilising Google’s cloud for several functions. Netflix told this publication at the time there was ‘no change’ in the company’s ‘comprehensive’ relationship with AWS, noting it had long-held disaster recovery workloads on Google.

As befits enterprises with significant computing resources and requirements, using more than one cloud vendor makes perfect sense. Speaking to CloudTech in May, Yeming Wang, general manager of Alibaba Cloud’s European arm, explained that becoming a company’s second – or third – provider was a key part of its expansion strategy.