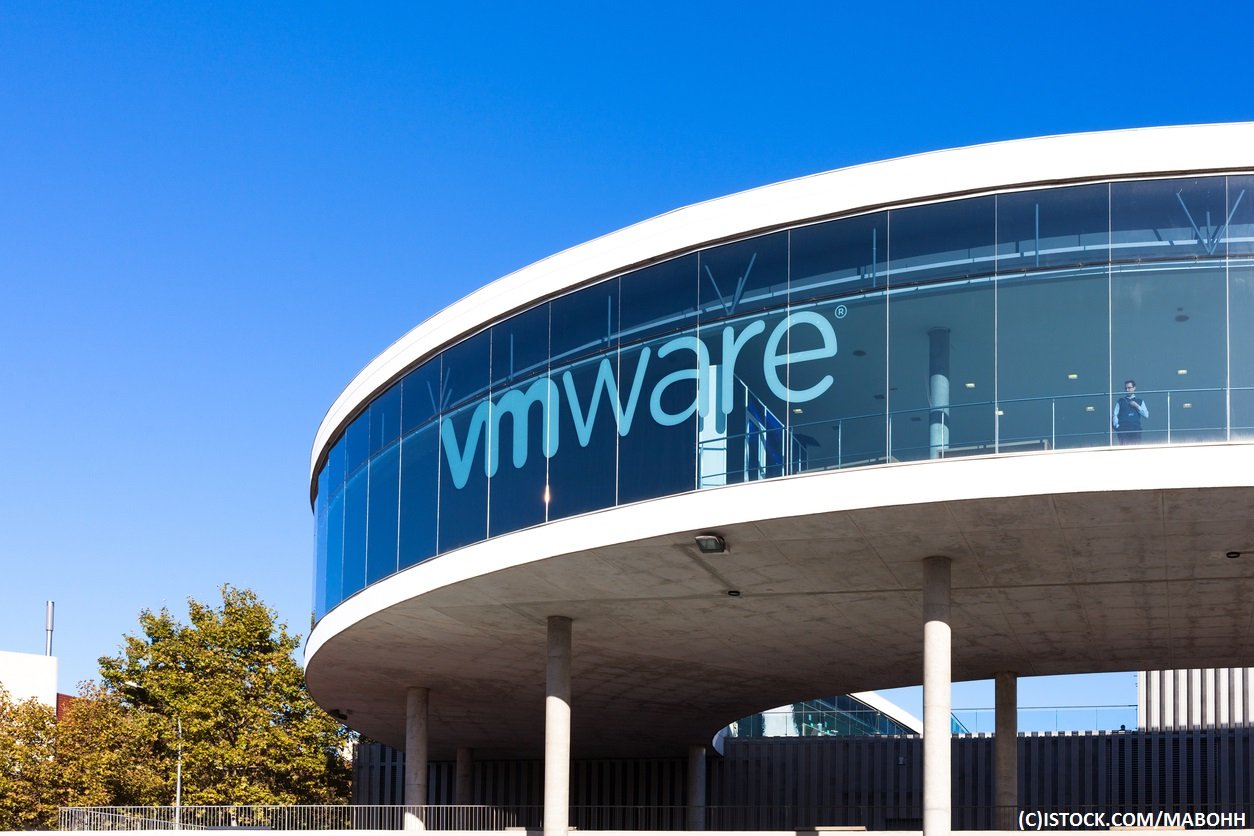 By James Bourne | 2nd August 2019 | TechForge Media http://www.cloudcomputing-news.net/
Categories: Google Cloud, Hybrid, Infrastructure, VMware,
James is editor in chief of TechForge Media, with a passion for how technologies influence business and several Mobile World Congress events under his belt. James has interviewed a variety of leading figures in his career, from former Mafia boss Michael Franzese, to Steve Wozniak, and Jean Michel Jarre. James can be found tweeting at @James_T_Bourne.

VMware and Google Cloud have extended their partnership with the launch of a new offering which enables organisations to run their VMware workloads in Google Cloud Platform (GCP).

The product, the snappily titled Google Cloud VMware Solution by CloudSimple – the latter being a verified VMware cloud partner – will give customers the opportunity to run VMware workloads on-prem, in the cloud, or as part of a hybrid architecture.

Both sides naturally came across as agreeable in the soundbites. “With VMware on Google Cloud Platform, customers will be able to leverage all of the familiarity and investment protection of VMware tools and training as they execute on their cloud strategies, and rapidly bring new services to market and operate them seamlessly and more securely across a hybrid cloud environment,” said VMware COO Sanjay Poonen.

Google Cloud CEO Thomas Kurian noted similarly in a blog post confirming the news. “Customers have asked us to provide broad support for VMware, and now with Google Cloud VMware Solution by CloudSimple, our customers will be able to run VMware vSphere-based workloads in GCP,” wrote Kurian. “This brings customers a wide breadth of choices for how to run their VMware workloads in a hybrid deployment, from modern containerised applications with Anthos to VM-based applications with VMware in GCP.”

The move – as Poonen noted – meant VMware now supported the five largest clouds, in this instance AWS, Azure, Alibaba and IBM alongside Google. VMware’s dealings with AWS are better known; the launch of AWS Outposts last November all-but brought the house down at re:Invent when CEO Pat Gelsinger took to the stage. Outposts enables organisations to deliver a ‘truly consistent hybrid experience’, in the company’s words, either AWS-native or running VMware Cloud on AWS.

VMware’s positioning as a partner has been long in coming and is coming to a head now. In February 2015, this publication put out an op-ed titled ‘Here’s why VMware hasn’t left it too late with its hybrid cloud push.’ Back then, VMware’s move to cloud was relatively late, having previously had a long-standing heritage in virtualisation. Many companies had their aborted attempts to move into the public cloud – CenturyLink and Verizon to name two in the telco space – yet VMware evidently saw two apparent trends.

Enterprises were not only going to focus on a handful of primary players for their public cloud infrastructure – and not focus on just one vendor but go multi-cloud – but they were also not going to give up certain on-prem assets.

You can read the full Google Cloud blog here.