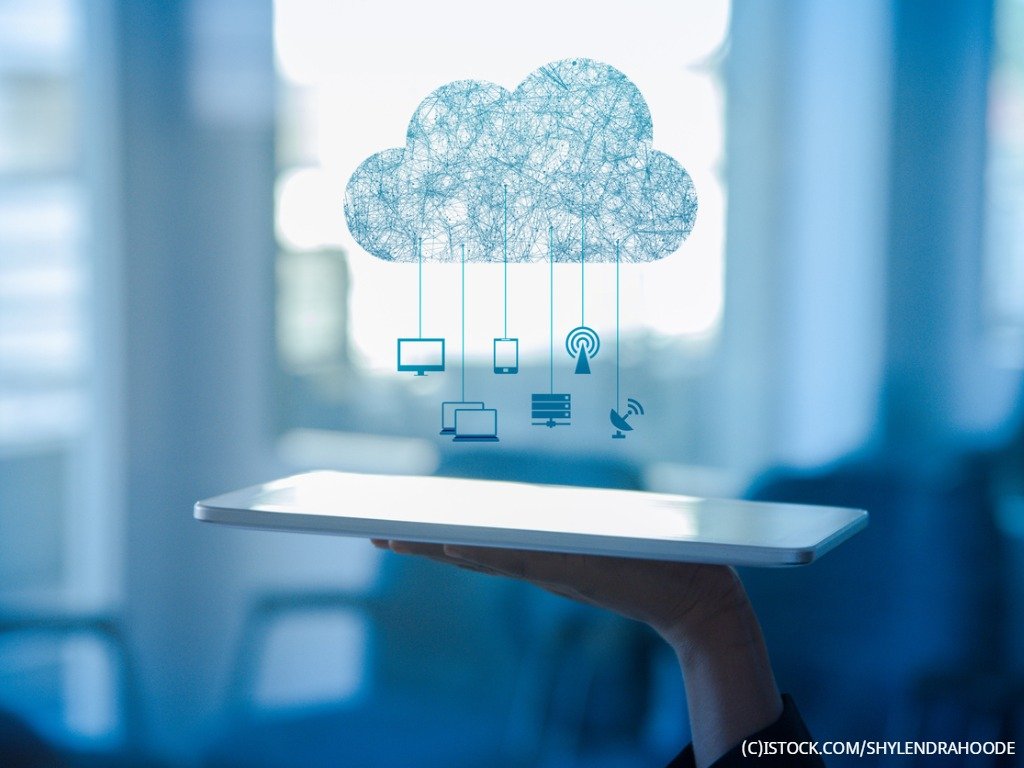 Managed service providers (MSPs) are in a fascinating place right now. They more often than not have plenty of longevity, while the vast majority believe today is as good as ever to be in the industry.

Yet the two points can be conflated. With longevity comes a need to change course, to avoid falling behind competitors. But as organisations continue to move to the cloud, and as their cloudy workloads become increasingly complex, the role of the MSP becomes increasingly vital. It is just about where exactly you play.

Datto, a provider of business continuity, networking and business management software, recently released its 2019 State of the MSP Report. The study polled more than 1600 MSPs around the world focusing on what they were doing right now in the channel and, crucially, where they thought the puck was heading.

Areas where providers felt their business was positively impacted included cloud storage and management, business continuity and disaster recovery, as well as cybersecurity. Kevin Damghani, chief partner experience engineer at IT Partners, told the report that as more clients shift to cloud-based productivity software, a ‘major opportunity’ presented itself for SaaS backup, with SaaS protection being the company’s fastest growing offering.

Rob Rae, VP business development at Datto, emphasised this positive approach. “MSPs have endless opportunities to expand their offerings, reach more industries, and grow their bottom line,” he told CloudTech. “The industry landscape for MSPs is constantly changing as technology advances – and nowadays, those advances are happening more rapidly than ever.”

Rae cited managed networking as a good example of this expansion where providers were showing plenty of interest. “It’s an easy concept for the businesses an MSP serves to grasp, because every business needs a Wi-Fi network. An MSP might manage their clients’ data backups, but what happens if the network goes down?” said Rae. “How would a client access that data? Businesses will invest to keep their networks, both wired and wireless, running efficiently.”

MSPs have endless opportunities to expand their offerings, reach more industries, and grow their bottom line. The industry landscape is constantly changing as technology advances

As good as it is for a business to have so many strings on one’s bow, it matters little when others aren’t aware of it. This was seen as one of the primary concerns of the report’s respondents; marketing and sales, cited by 44% of those polled, was the most frequent grumble.

Rae notes it has been this way for a few years – and is indirectly related to how long the companies have been in business. “Most MSPs don’t have in-house marketing teams and come from technical backgrounds,” he explained. “Maintaining healthy revenue growth and profitability is a common pain point as well as competition increases as more MSPs enter the space.

“Many MSPs began as break-fix shops or VARs [value added resellers],” Rae added. “As the concept of an MSP who operates on a recurring revenue model continues to grow in popularity across the IT channel, we can expect more MSPs to keep entering the space.”

Security was another concern, cited alongside ransomware by 30% of respondents. Regular readers of this publication will have seen the increasing sophistication of attacks, whether it is from greater attack surfaces or emerging technologies such as artificial intelligence (AI). The report notes that for many customers, the ‘it won’t happen to me’ mindset remains prevalent.

Datto has previously explored how ransomware remains a ‘massive’ threat to SMBs and how the channel is coping with it. Rae noted this heightened worry. “Concerns have increased because the risks have been more widely reported globally along with monetary and data losses – however, the threat never increased,” he said. “Bad actors merely were able to exploit at a wider scale more anonymously than ever before with the advent of ransomware and cryptocurrencies.”

Ultimately, MSPs have plenty of experience in terms of IT lifecycles, as well as an array of options in how to charm their customers and prospects. While the pain points aren’t going away, the 2019 State of the MSP Report notes an overall mood of optimism: in the next 12 months more than half of MSPs polled are expecting to add up to 10 new clients.

Editor’s note: This article is in association with Datto.