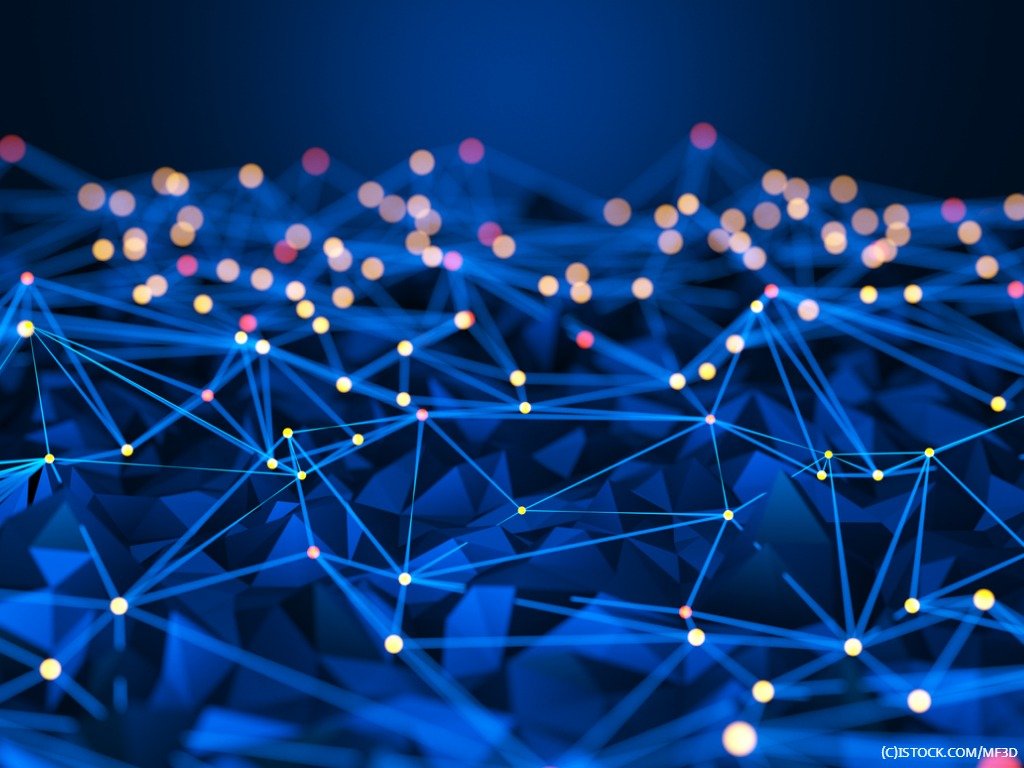 By Marty Puranik | 19th August 2019 | Atlantic.Net https://www.atlantic.net/
Categories: Collaboration, Developers, Security, Software,
Marty is the founder, president, and CEO of Atlantic.Net, a profitable and growing hosting solutions provider in Orlando. Marty’s strengths as a leader and visionary have helped him lead a successful business for over two decades. Atlantic.Net thrives thanks to Marty’s strategic acumen, technical prowess, and his valuable, old-fashioned habits of thrift, modesty, and discipline.

The rollout of 5G has begun in earnest. Verizon and other US carriers have already unveiled the tech and its groundbreaking speeds in a few key markets, and across the pond in the UK, some major carriers are widely expected to deploy 5G later this summer. Many expect 5G to be equally as disruptive – if not more so – than cloud computing has been over the past few years.

All of this raises questions when it comes to the cloud. How will 5G’s breakneck mobile speeds affect cloud computing and many of the most common applications of it? What are examples of the cloud – and technology more generally – that 5G will markedly improve versus those it may render obsolete?

Why 5G is such a big deal

Before we dive too deeply into how 5G will affect the cloud, it will be useful to have at least a layman’s understanding of what 5G actually is and how it works. Like the network standards before it, 5G employs radio frequency (RF) waves to transmit and receive data. The minimum speeds a network must provide to both downloading and uploading for it to be classified as 5G are 20 Gbps per second down and 10 Gbps up. For comparison’s sake, the minimum download and upload speeds for the first iteration of 4G were 150 and 15 megabits, respectively.

As big of an increase as these speeds represent, 5G also presents an equally groundbreaking decrease in latency. Latency is the time it takes for two devices on a network to respond to one another. 3G networks had latency of about 100 milliseconds; 4G is around 30 milliseconds; while 5G will be as low as 1 millisecond, which is for all intents and purposes instantaneous.

What 5G will improve

Thanks to the insanely low latency we mentioned above, things that rely on speed will be obviously improved. Near real-time control of robotics will open up new worlds – and indeed, already has – when it comes to remote surgery, which will literally save lives.

With 5G will come incalculable improvements to the Internet of Things (IoT), which is much more than just being able to tweet from your refrigerator. Smart cities rely on IoT to reduce traffic congestion, stay on top of water distribution needs, increase security, and even decrease pollution. Agriculture uses IoT devices to be more efficient and thus increase the globe’s food supply. 5G will also vastly improve truly autonomous, self-driving cars to the point where wide adoption may very well become a reality. All of these will help keep us safer, healthier, and alive longer.

If it seems like 5G will only being improvements, that might not be the case – especially for the cloud.

Possible impact to the cloud

Trying to come up with a definitive list of every possible aspect of cloud computing that 5G will affect is likely an impossible task, as we won’t fully know until it’s widely rolled out and customers and enterprises have had a chance to acclimatise to it. But even in these days of 5G infancy, there are definite known knowns.

First, as we have covered, 5G will effectively eliminate latency, allowing device to connect nearly instantly. What does that mean for the cloud? In theory – it could mean the death knell for cloud computing as a whole.

Think about it. One of the main reasons the cloud is so beneficial is for numerous devices – either in an organisation for a private cloud or any user with an Internet connection for a public cloud – to connect to and transmit data with a central machine or hard drive located on the cloud. For an employee to share a large video file with a colleague who’s working from home that day, the cloud made it simple – just put it on the shared drive, wait for it to upload, notify your co-worker it’s up there, and he or she can download it from the same shared drive.

But why go through all that if your device can connect with your colleague’s device with only a millisecond of latency and a minimum connection speed of 20 Gbps down and 10 Gbps up? That large 10 gigabyte video can be transferred from user to user directly in about eight seconds and there’s no need to go through an additional step or use an online repository.

While the cloud will still likely have significant use cases in a post-5G world – especially if cloud providers are ready to adapt – it’s not too much of a stretch to envisage a world where the cloud is largely a thing of the past.