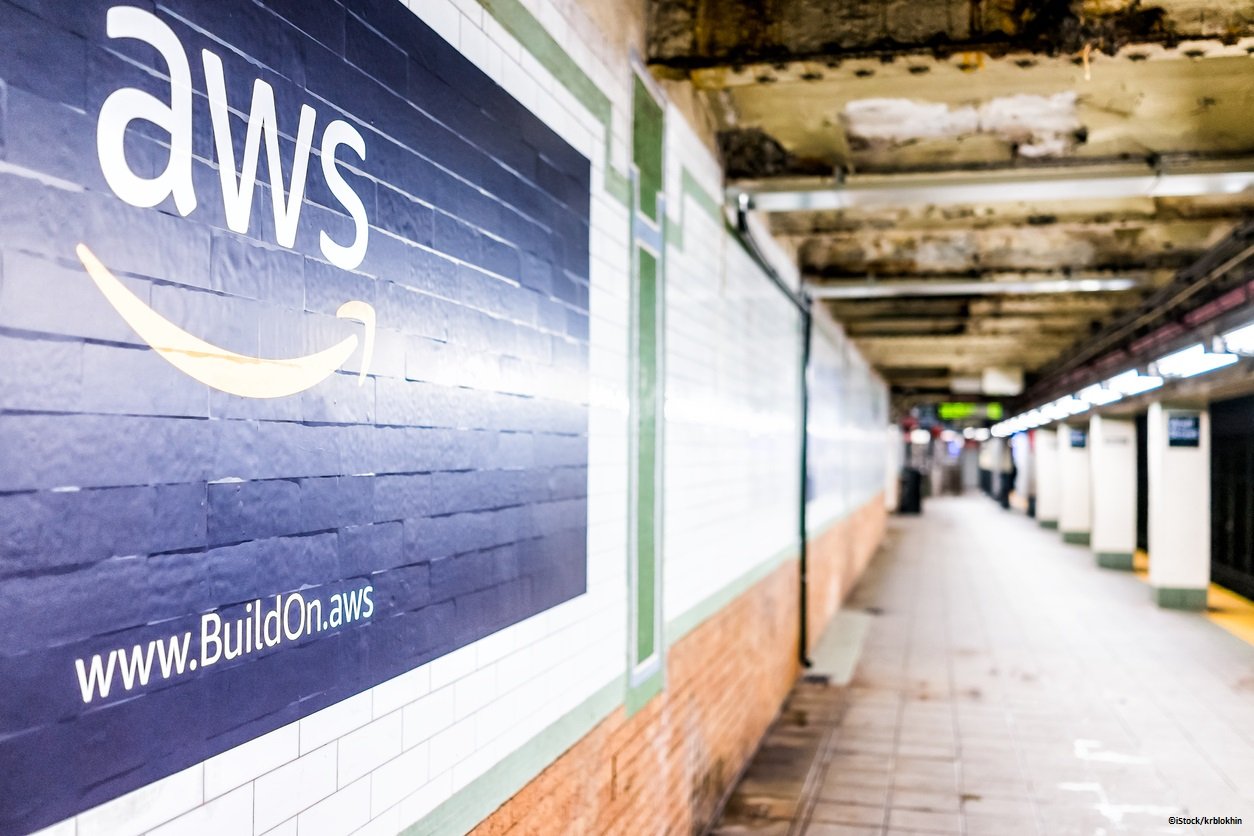 By Ryan Daws | 18th December 2019 | TechForge Media
Categories: AWS, Industries, Platforms, Software as a Service,
Ryan is an editor at TechForge Media with over a decade of experience covering the latest technology and interviewing leading industry figures. He can often be sighted at tech conferences with a strong coffee in one hand and a laptop in the other. If it's geeky, he’s probably into it. Find him on Twitter: @Gadget_Ry

AWS vice president Andi Gutmans has penned a scathing response to an article highlighting concerns that Amazon is stealing the innovations of startups.

New York Times journalist Daisuke Wakabayashi wrote an article titled Prime Leverage: How Amazon Wields Power in the Technology World in which he highlighted several cases where Amazon is said to have "strip-mined" (as startups have coined it) open source technology.

The main example is of Amsterdam-based startup Elastic that was rapidly expanding and whose product, ElasticSearch, was already available for AWS. In 2015, Amazon said it was going to copy the freely-available ElasticSearch and make it a paid service.

Amazon began making more cash than Elastic by offering deeper integration with its own products. Elastic responded by making premium features which Amazon then reportedly copied and made free.

Elastic is now suing Amazon for violating its trademark by calling their own product ElasticSearch. In the complaint, Elastic stated that Amazon "misleads customers". The court case is still pending.

Wakabayashi goes on to highlight other cases where Amazon is accused of the aforementioned strip-mining. One is MongoDB, which Amazon is said to have copied the “look-and-feel” of an older version. Furthermore, when AWS customers search for "MongoDB" from the management console, they are provided with Amazon's own alternative which states that it's “compatible with MongoDB.”

During a dinner which MongoDB's chief executive Dev Ittycheria had with the heads of six other tech firms, the conversation reportedly switched to whether to publicly accuse Amazon of behaving like a monopoly.

Wakabayashi even sourced comments from people who actively decided against making their products open source due to fear that Amazon would copy them.

"The journalist largely ignores the many positive comments he got from partners because it’s not as salacious copy for him," Gutmans said in a blog post.

However, not all of the cases highlighted by Wakabayashi were negative. Databricks' chief executive Ali Ghodsi said that AWS salespeople lifted the sales of his company's products and that he doesn't "see them using shenanigans to stop us."

Gutmans insisted that Amazon "contributes mightily to open source projects" and that "AWS has not copied anybody’s software or services."

It must be reiterated that Elastic is not suing Amazon for copying its product as it was open source. Executives from MongoDB, on the other hand, suggested to SiliconAngle earlier this year that they believe Amazon's DocumentDB is a copy of their product that's “based on MongoDB code from two years ago.”

Rightly or wrongly, it's clear there are serious concerns within the industry about how Amazon is wielding its power. Reaching out to understand why executives from these companies hold such concerns would be a more productive approach than criticising journalists for reporting them.