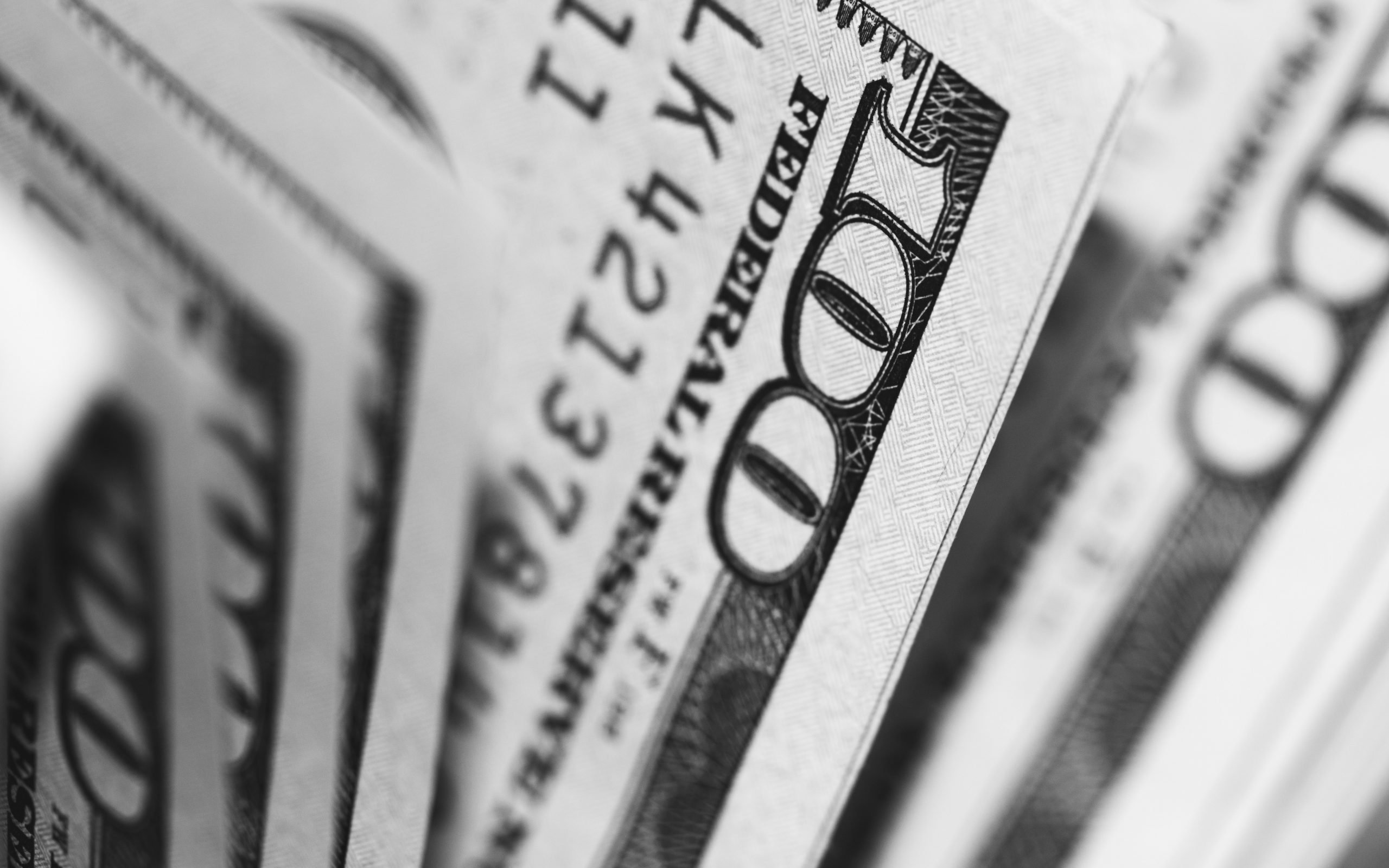 By James Bourne | 6th February 2019 | TechForge Media http://www.cloudcomputing-news.net/
Categories: Big Data, Industry, Platform,
James is editor in chief of TechForge Media, with a passion for how technologies influence business and several Mobile World Congress events under his belt. James has interviewed a variety of leading figures in his career, from former Mafia boss Michael Franzese, to Steve Wozniak, and Jean Michel Jarre. James can be found tweeting at @James_T_Bourne.

It’s another big day for big data; analytics platform provider Databricks has raised $250 million (£193.3m) in a series E funding round and now sits atop a $2.75 billion valuation.

The funding was led by Andreessen Horowitz (a16z), and featured participation from Coatue Management, Microsoft, and New Enterprise Associates (NEA). In a statement, Ben Horowitz said that a16z was “thrilled” to invest in this funding round and that Databricks was the “clear winner in the big data platform race.”

The company helped create big data processing framework Apache Spark and has offerings based around Azure and Amazon Web Services (AWS). The technology continues to have a wide-ranging influence; only last week Google launched a Kubernetes operator for Apache Spark in beta.

Like many big data companies with technological foundations on open source software, Databricks’ bread and butter is through putting a platform, Unified Analytics, on top of it. The platform aims to unify data management and its myriad of languages and tools, with Databricks claiming it is up to 100 times faster than open source Spark.

The presence of Microsoft as one of the funders may raise the odd eyebrow, but its positioning is more than sound. The company offers a product called Azure Databricks, a Spark-based analytics service.

As is customary, the key to big data analysis is through the incorporation of artificial intelligence (AI) and machine learning. Speaking to this publication last month following the $5.2 billion merger with Hortonworks, Cloudera chief marketing officer Mick Hollison – who can certainly be considered a competitor of Databricks – noted how a major curve was about to take place.

“Most of the ML and AI that has been done in enterprises to date has been pretty bespoke,” Hollison explained. “It hasn’t necessarily been done against well secured and governed data sets supported by IT. It’s often been scraped onto a laptop by a data scientist, putting that data at risk.”

If Databricks has in the opinion of a16z won the race for big data platforms, the next challenge is ensuring artificial intelligence capability to help organisations get the most valuable insights.

(Photo by Pepi Stojanovski on Unsplash)