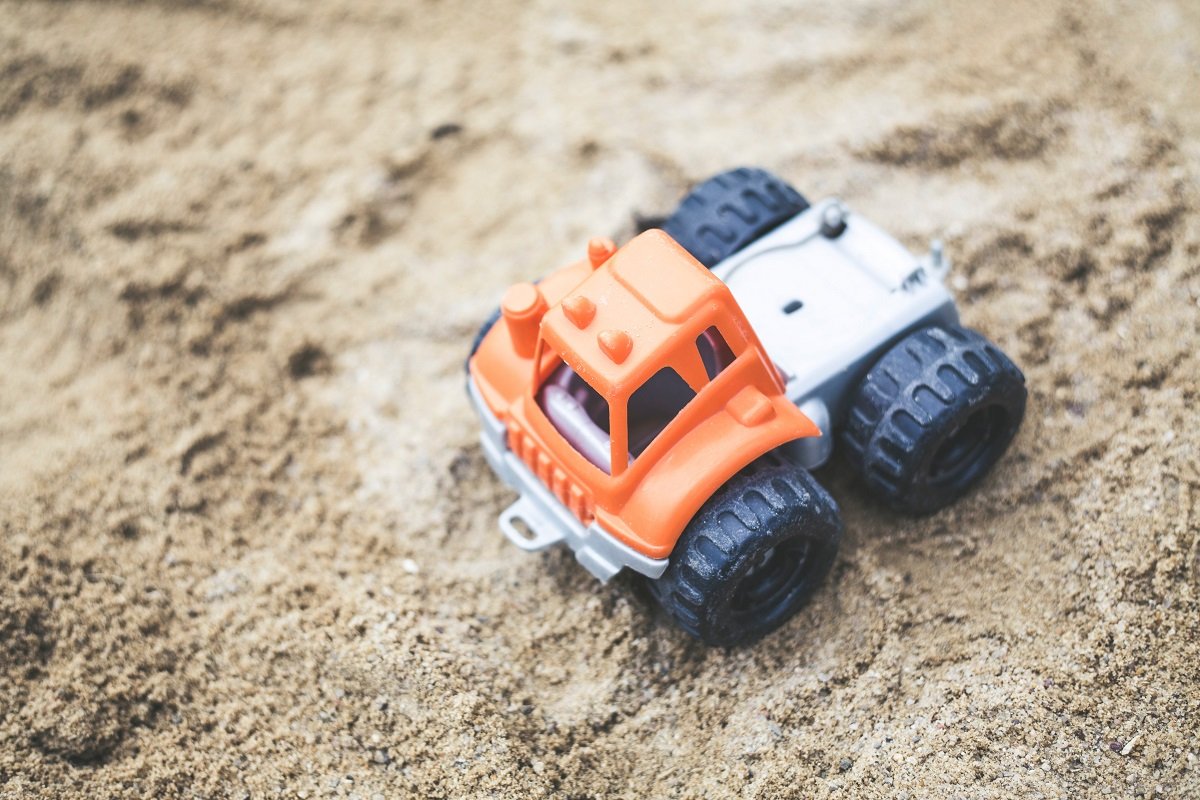 US telecom giant AT&T will be building the next generation of its Network Cloud for 5G with the help of cloud computing firm Mirantis, as part of a three-year deal reportedly to be more than £7.7mn ($10mn).

AT&T’s Network Cloud for 5G will be built via software from an open source project known as “Project Airship”, which was initially formed by the telecom company, along with SK Telecom, the OpenStack Foundation, and Intel in May of 2018.

“Simply put, Airship lets you build a cloud easier than ever before. Whether you’re a telecom, manufacturer, healthcare provider, or an individual developer, Airship makes it easy to predictably build and manage cloud infrastructure.”

Boris Renski, co-founder and CMO of Mirantis, said that Project Airship is very crucial for AT&T because it is what makes it possible to roll out many data centres and manage them on a single life cycle.

“AT&T had the foresight to start building this in open source about one and a half years ago,” he commented.

AT&T’s Integrated Cloud (AIC), which was built using cloud infrastructure software from OpenStack, is used by more than hundred data centres. When A&T first announced the Project Airship, it said that it was changing the name of AIC to Network Cloud. And since then, the company is referring it as Network Cloud for 5G.

It has been years now that Mirantis is working with the American telecom giant. Moreover, the cloud computing firm was an early OpenStack collaborator and now provides commercial OpenStack distribution. OpenStack’s original software was built to use virtual machines (VMs) in the data centre.

AT&T’s Network Cloud for 5G is being built on OpenStack using containers as opposed to VMs. These containers are managed by a container management system, called Kubernetes.

The Network Cloud for 5G will be built based on containers and Kubernetes. However, it will still have ample of workloads running on VMs within its AIC.

(Photo by Markus Spiske on Unsplash)