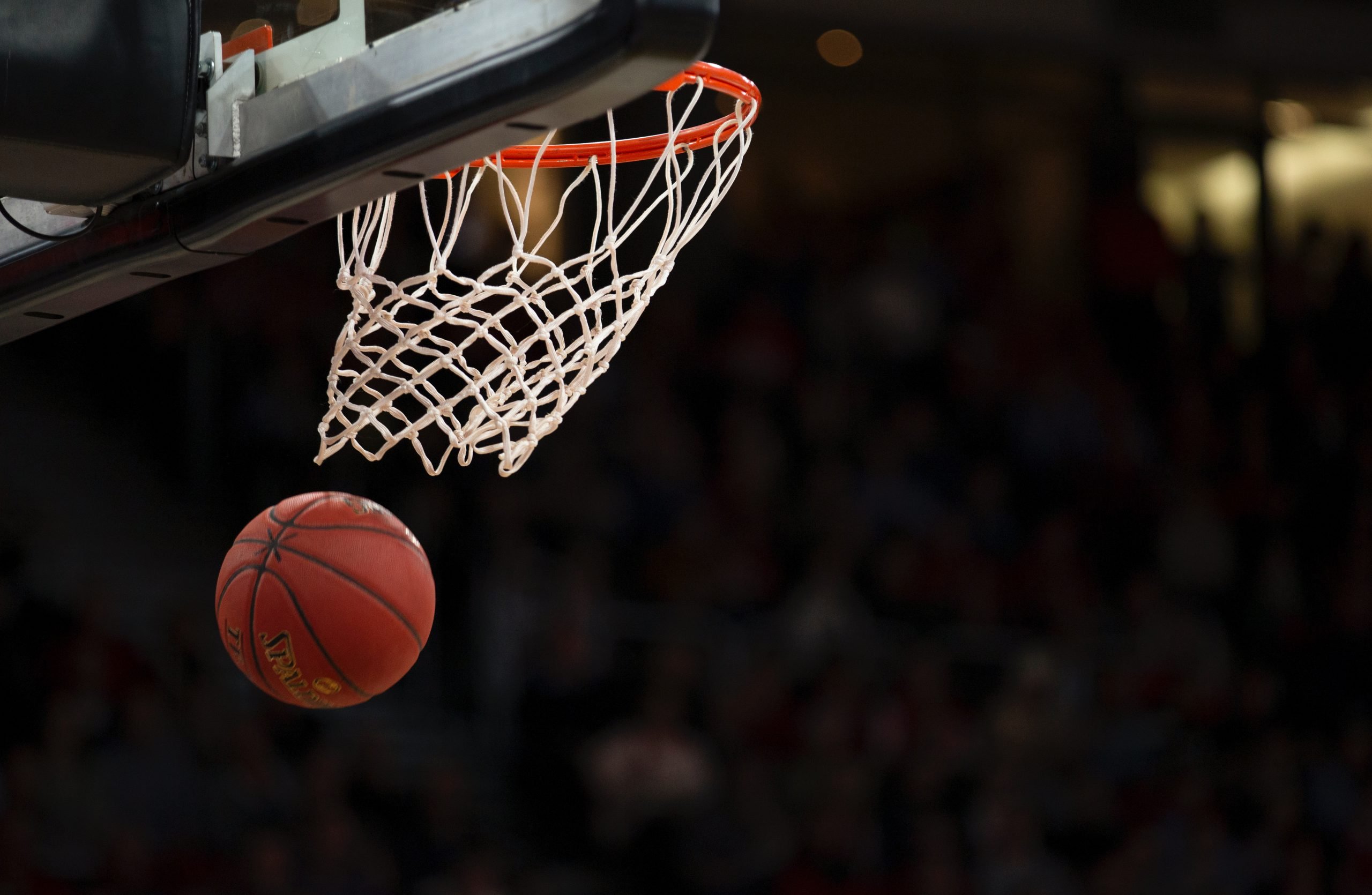 By James Bourne | 15th February 2019 | TechForge Media http://www.cloudcomputing-news.net/
Categories: Applications, AWS, Case Studies, Software,
James is editor in chief of TechForge Media, with a passion for how technologies influence business and several Mobile World Congress events under his belt. James has interviewed a variety of leading figures in his career, from former Mafia boss Michael Franzese, to Steve Wozniak, and Jean Michel Jarre. James can be found tweeting at @James_T_Bourne.

Clippers CourtVision, which was created alongside the NBA’s video tracking technology provider Second Spectrum, will have its data stored and analysed on AWS in real-time. The system uses cameras in every NBA arena to collect 3D spatial data, including ball and player locations and movements.

The system will also utilise Amazon SageMaker to build, train and deploy machine learning-driven stats which will appear on live broadcasts and official NBA videos. Clippers fans will be able to access greater insights, from frame-by-frame shots and analysis of whether a shot will go in, to live layouts of basketball plays.

The move with the Clippers comes hot on the heels of the Golden State Warriors moving to Google Cloud, utilising the company’s analytics tools for scouting reports and planning to host a mobile app on Google Cloud Platform.

On the court the two clubs have had recent differing fortunes, with the Warriors having won three of the last four championships. Yet the sporting arena is one of mutual interest to the biggest cloud providers. One of the guest speakers during the AWS re:Invent keynote in November was Formula 1 managing director of motor sports Ross Brawn, who explained how the sport’s machine learning projects were being ramped up after a softer launch this season. Alongside Formula 1, Major League Baseball is another important AWS customer.

“The combination of cloud computing and machine learning has the potential to fundamentally redefine how fans experience the sports they love,” said Mike Clayville, vice president of worldwide commercial sales at AWS. “With AWS, Second Spectrum and the LA Clippers leverage Amazon’s 20 years of experience in machine learning and AWS’s comprehensive suite of cloud services to provide fans with a deeper understanding of the action on the court.

“We look forward to working closely with both organisations as they invent new ways for fans to enjoy the game of basketball,” Clayville added.