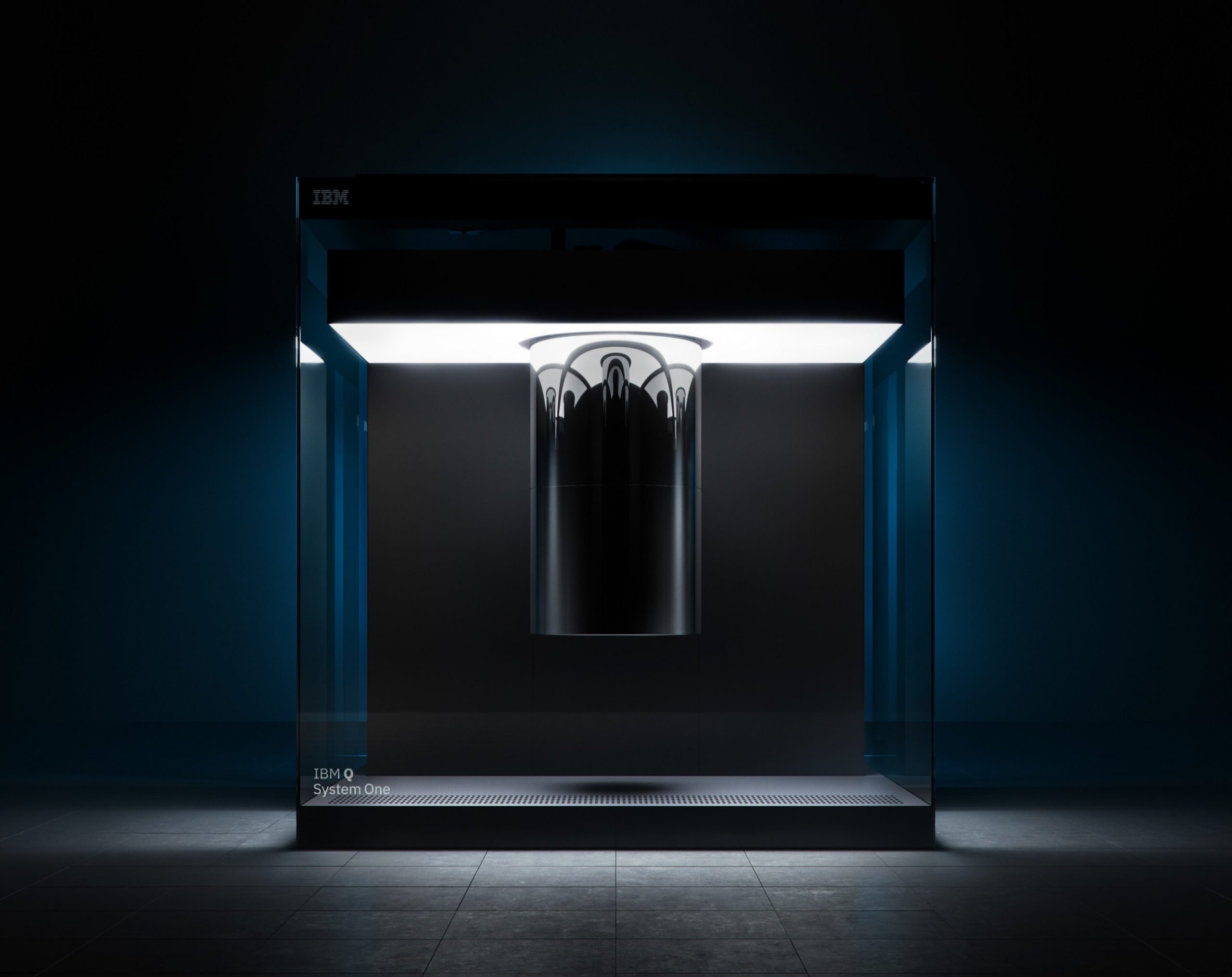 By James Bourne | 9th January 2019 | TechForge Media http://www.cloudcomputing-news.net/
Categories: Industry,
James is editor in chief of TechForge Media, with a passion for how technologies influence business and several Mobile World Congress events under his belt. James has interviewed a variety of leading figures in his career, from former Mafia boss Michael Franzese, to Steve Wozniak, and Jean Michel Jarre. James can be found tweeting at @James_T_Bourne.

IBM thinks it has gained a head-start on the slowly emerging quantum market with the launch of what it has described as the first commercially useable integrated quantum computing system.

Quantum computing is based on the principles of quantum mechanics and aims to take advantage of subatomic particles existing in more than one state at any time. Its much-vaunted potential therefore is in its ability to read between the lines and come up with calculations we can only dream of today.

It has the potential to make current standards fall desperately short. For instance, according to Microsoft, while classical computers would take one billion years to break encryptions such as RSA, a quantum research project the company is aiming to put together in 2019 would break it in 100 seconds.

The IBM Q System One, once released, can be seen as something of a milestone in the processes involved. The sheer technological effort thus far has ensured practically any quantum project has gone no further than the laboratory stage. Even the most minimal fluctuations in temperature, or the merest ambient noise will put qubits awry, which have only 100 microseconds of useful lifespan as it stands anyway.

To help mitigate against this, IBM’s design includes a nine foot tall, nine foot wide case of half-inch thick glass forming an airtight enclosure that can open effortlessly using motor-driven rotation. The company certainly didn’t skimp when it came to the design, enlisting multiple design studios alongside Goppion, a Milan-based manufacturer of high-end museum display cases whose ‘clients’ include the Mona Lisa and the Crown Jewels at the Tower of London.

“For the first time ever, IBM Q System One enables universal approximate superconducting quantum computers to operate beyond the confines of the research lab,” IBM trumpeted in a press release. “The IBM Q System One is a major step forward in the commercialisation of quantum computing,” said Arvind Krishna, SVP hybrid cloud and director of IBM research. “This new system is critical in expanding quantum computing beyond the walls of the research lab as we work to develop practical quantum applications for business and science.”

More than meets the eye

Don’t think you can fill out a form, send it off and then receive a shiny box from IBM in return just yet, however. The company did not reveal how much a machine would theoretically cost, nor even a provisional release date.

The Q System One is a 20 qubit computer which, in real-world terms, unfortunately does not account for very much today. Towards the end of 2017 IBM reached the 20 qubit milestone with 50 the next target. Yet to put that in comparison, James Clarke, who heads up Intel’s quantum research unit, told New Scientist at the start of this year his team was looking to longer-term goals, saying a device will need a million qubits before it has a truly significant impact.

IEEE, the engineering standards organisation, has long had something of a sceptical view around the timeframes regarding quantum initiatives. Travis S. Humble, distinguished scientist at Oak Ridge National Laboratory who leads the IEEE working group around quantum computing, wrote for this publication a note of caution that despite it being a ‘pivotal point’ in the technology’s development, ‘many eyes [were] watching the road ahead, but [not] moving forward.’

Writing for the IEEE in November Mikhail Dyakonov, researcher in theoretical physics at the University of Montpellier, put it particularly succinctly. “A useful quantum computer needs to process a set of continuous parameters that is larger than the number of subatomic particles in the observable universe,” he wrote.

So are IBM, Intel, Microsoft et al all therefore ploughing millions of dollars into a wild goose chase? Not yet at least. Analyst firm CCS Insight posited that those who are interested in cloud should become interested in quantum and its potential to ease the burden currently experienced by silicon workloads. The company predicted in October that IBM would win the race to launch the first commercial quantum computing applications, putting the year at 2022.

Alternately, let The Verge give a different perspective on the Q System One launch. “[They are] still very much experimental devices…supposed to be research tools,” wrote James Vincent, “letting us work out, qubit by qubit, how quantum devices might work at all."