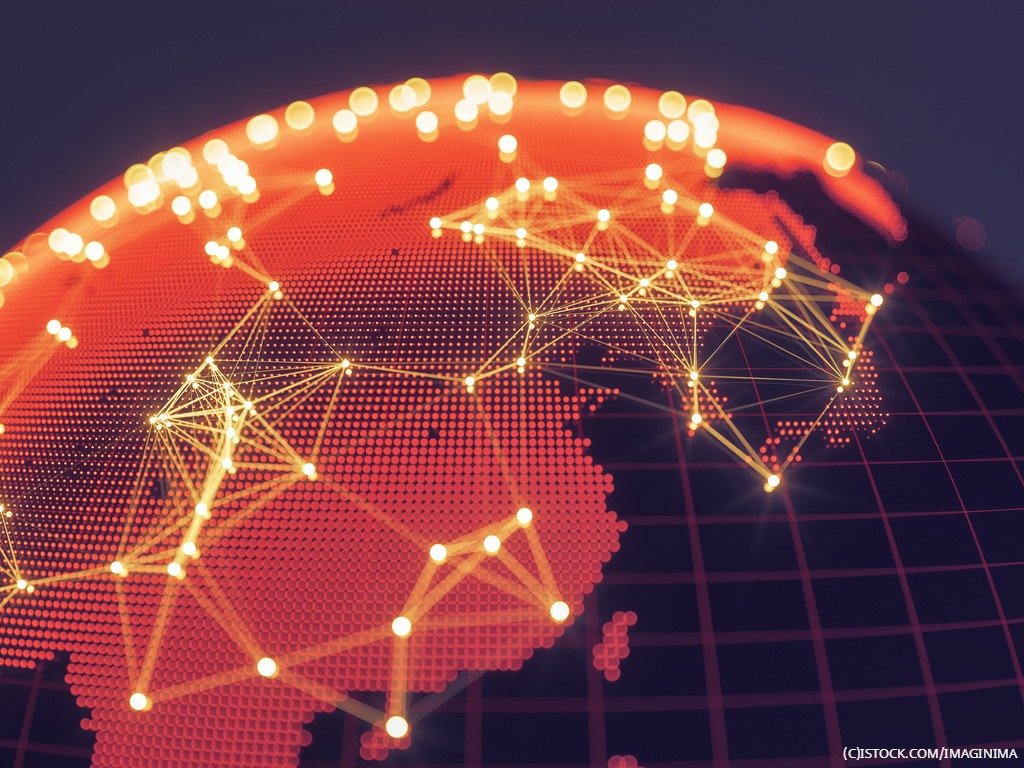 By James Bourne | 11th January 2019 | TechForge Media http://www.cloudcomputing-news.net/
Categories: Data Centres, Infrastructure,
James is editor in chief of TechForge Media, with a passion for how technologies influence business and several Mobile World Congress events under his belt. James has interviewed a variety of leading figures in his career, from former Mafia boss Michael Franzese, to Steve Wozniak, and Jean Michel Jarre. James can be found tweeting at @James_T_Bourne.

The race for cloud supremacy in the emerging Asia Pacific regions continues apace, with new data centre launches planned for Singapore and Indonesia by Equinix and Alibaba Cloud respectively.

Equinix announced that $85 million had been invested in a seven-storey site called SG4, which is expected to open its doors in the fourth quarter of 2019 with 1,400 cabinets available in the first instance. The site’s name reflects the fact that this will be Equinix’s fourth data centre in the city-state, with SG4 being built on the east side of the island, marking it out from the other sites.

The company trumpeted that the move will “provide interconnection and premium data centre services to help businesses with their IT transformation and cloud adoption initiatives, while also supporting the digital infrastructure of Singapore.”

Meanwhile, Alibaba announced the launch of a second data centre facility in Indonesia, bolstering its strength in the country. The move, which Alibaba claims was driven by ‘strong’ customer demand, will aim to give customers greater disaster recovery capabilities and critical switchover. The company said the Indonesian market with its “better connectivity and a fast-growing digital community” presented “enormous opportunities to both local and global enterprises.”

The assessment of the market across Asia Pacific has been varied. This is down to the fact the region itself has varying standards. Singapore would certainly be considered at the top end of the spectrum. The nation was ranked last year as the number one cloud-ready Asia Pacific nation according to the Asia Cloud Computing Association (ACCA). At the other end sits Indonesia, which was ranked #11 out of 14 nations, with international connectivity and sustainability garnering particularly poor marks.

In July, IDC warned in a research note that the vast majority of Asia Pacific organisations were at an early stage of their cloud journeys, with either ‘ad hoc’ or ‘opportunistic’ initiatives the order of the day. While Japan’s maturity is such that it is often excluded from this IDC analysis, the company argued that businesses needed more consistent, standardised, and available cloud resources.

The potential of Singapore however cannot be ignored. According to Nutanix’s Enterprise Cloud Index – and as reported by Computer Weekly –  companies in the city-state plan to reduce traditional data centre usage significantly in the coming two years.