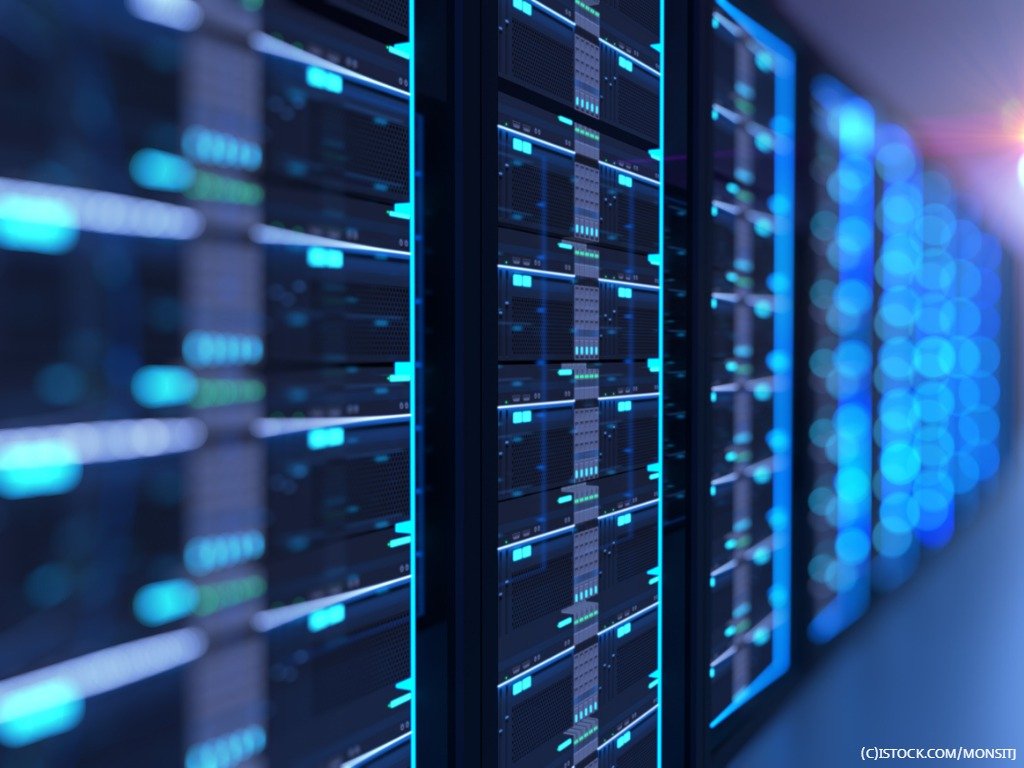 By James Bourne | 15th January 2019 | TechForge Media http://www.cloudcomputing-news.net/
James is editor in chief of TechForge Media, with a passion for how technologies influence business and several Mobile World Congress events under his belt. James has interviewed a variety of leading figures in his career, from former Mafia boss Michael Franzese, to Steve Wozniak, and Jean Michel Jarre. James can be found tweeting at @James_T_Bourne.

The data centre market saw an uptick in terms of the number of M&A deals in 2018 – but the total value has dipped, according to the latest note from Synergy Research.

The analyst firm found that while the number of acquisitions and transactions last year grew to 68, their value slipped to approximately $16 billion, shaving almost $5bn off last year’s total.

In terms of the largest deals in 2018, a 25% stake in Global Switch was sold to Asian investors for around $2.8 billion (£2.1bn), while four other deals – acquisitions by Digital Realty, Iron Mountain, GRR and Brookfield Infrastructure Partners – totalled more than $1bn. 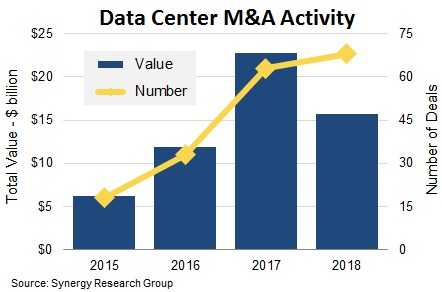 Synergy noted that Equinix and Digital Realty, the two largest players in the space, continue to dominate investments. According to figures published by the analysts in May, Equinix extended its lead as the primary vendor with the help of two acquisitions; Australian data centre provider Metronode and a data centre from Infomart in Dallas for $800 million.

2017 could be seen as something of an anomaly in the market therefore. That year saw Equinix purchase Verizon data centres, as well as the blockbuster acquisition of DuPont Fabros by Digital Realty.

Yet the trend for services rather than infrastructure at the corporate side will continue. “There is a clear trend towards enterprises not wanting to own or operate their own data centres, as CIOs focus more on features and services that they can provide to their internal clients and less on the complexities of running data centres,” said John Dinsdale, Synergy chief analyst and research director.

“We expect to see a lot more data centre M&A over the next five years.”