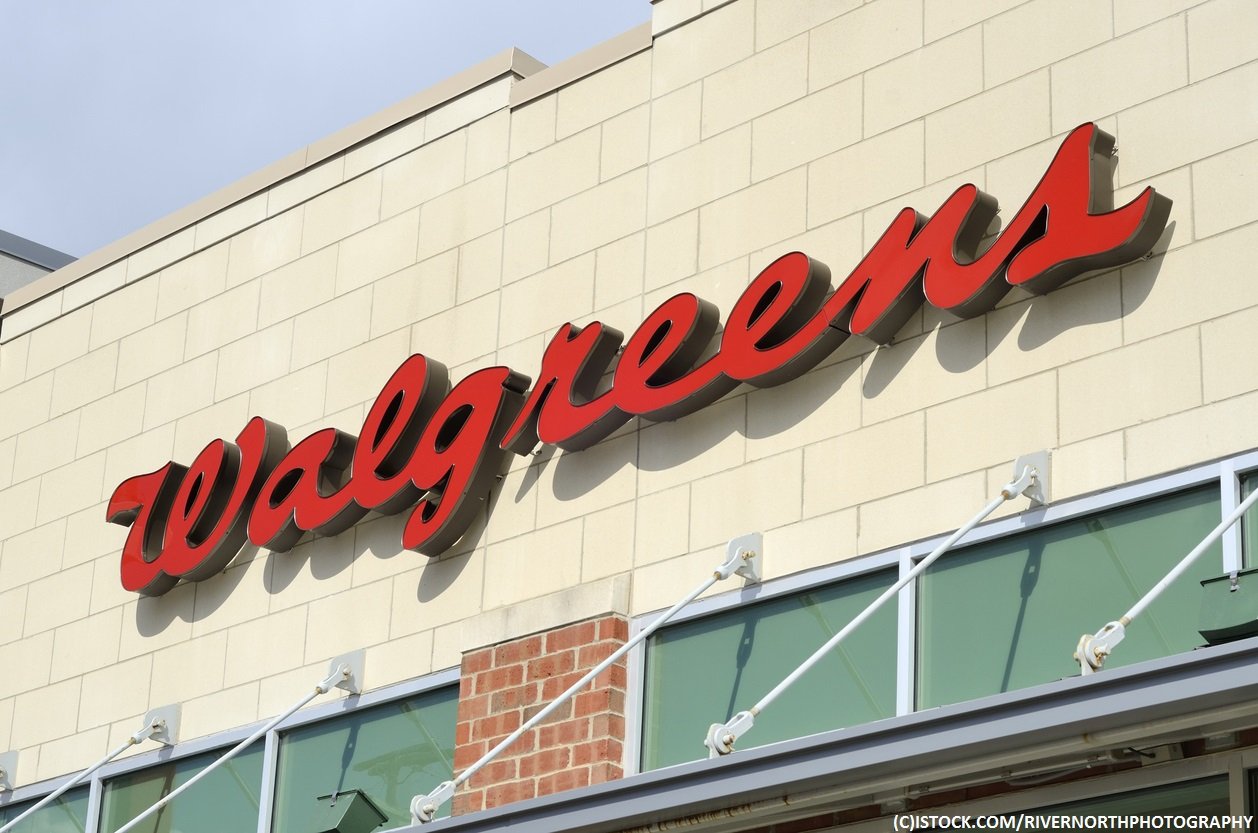 By James Bourne | 16th January 2019 | TechForge Media http://www.cloudcomputing-news.net/
James is editor in chief of TechForge Media, with a passion for how technologies influence business and several Mobile World Congress events under his belt. James has interviewed a variety of leading figures in his career, from former Mafia boss Michael Franzese, to Steve Wozniak, and Jean Michel Jarre. James can be found tweeting at @James_T_Bourne.

The companies have signed a seven-year agreement with various strands. On the practical side, Walgreens will roll out Microsoft 365, the latter’s enterprise suite, to more than 380,000 employees and stores, while the ‘majority’ of Walgreens’ infrastructure will move to Azure.

On the conceptual side, plans include collaborating with healthcare providers and baking in the ‘fundamental design principles’ of data privacy and security, a multi-year research and development investment, as well as providing more personalised healthcare services.

Among the more intriguing concrete details was the planned launch of 12 in-store ‘digital health corners’ where retailers could target select healthcare-related hardware and devices.

The agreement represents the first major cloudy move Microsoft has made in 2019, and in terms of scope can be assessed alongside the company’s snaring of Walmart in a five-year strategic cloud deal announced in July. That move however came with a back story, with reports intimating that Walmart and Amazon’s retail rivalry had wider repercussions. Walmart had previously told vendors that if they ran applications on Amazon Web Services, they would lose business with the retailer.

More generally, given Amazon’s positioning in that space retail customers have been seen as a growth area for both Microsoft and Google. Speaking at an event in October, now-departed Google Cloud CEO Diane Greene explained how the company was using its AI capability in retail to predict inventory allocations. French hypermarket retailer Carrefour was also unveiled as a Google customer, while a study in October argued retail, along with advertising and marketing, were the most mature industries in terms of hybrid cloud adoption.

Walgreens said the move represented the company’s “strong commitment to creating integrated, next-generation, digitally enabled healthcare delivery solutions,” while Microsoft endeavoured to “put people at the centre of their health and wellness, combining the power of the Azure cloud and AI technology and Microsoft 365 with Walgreens’ deep expertise and commitment.”