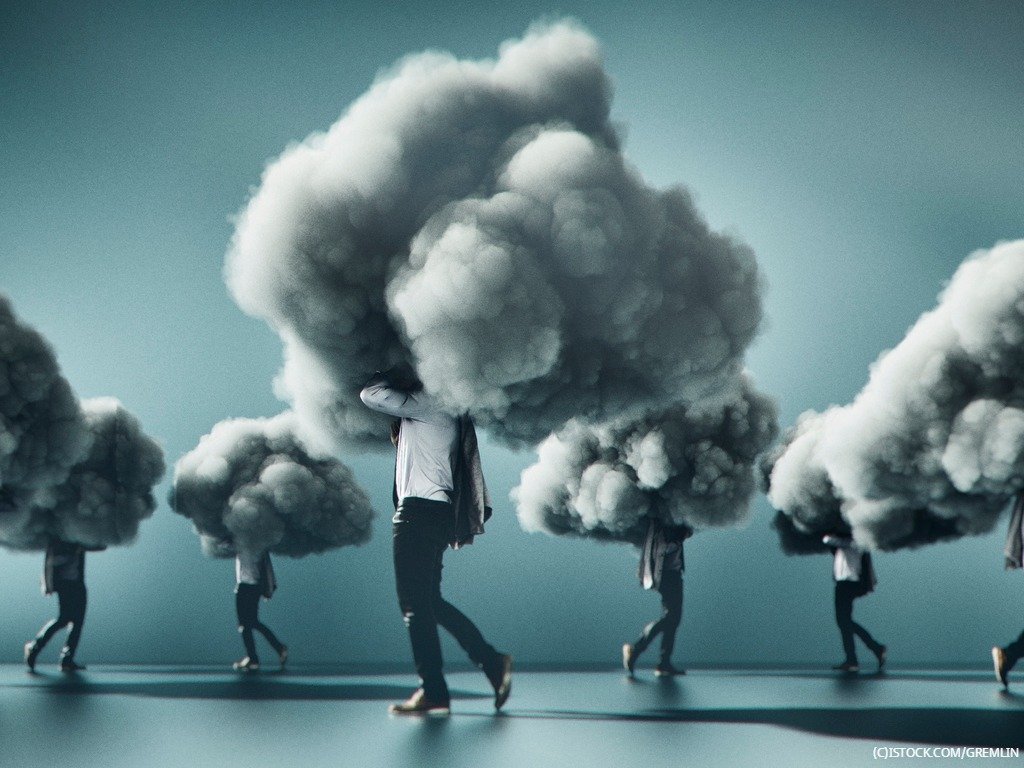 By James Bourne | 23rd January 2019 | TechForge Media http://www.cloudcomputing-news.net/
James is editor in chief of TechForge Media, with a passion for how technologies influence business and several Mobile World Congress events under his belt. James has interviewed a variety of leading figures in his career, from former Mafia boss Michael Franzese, to Steve Wozniak, and Jean Michel Jarre. James can be found tweeting at @James_T_Bourne.

The collaboration software market continues to go up, with cloud-based collaboration growing more quickly and ‘strong’ growth expected for at least the next five years.

That’s the verdict of analyst firm Synergy Research in its latest note which argues cloud collaboration continues to ‘drive and disrupt’ the $45 billion-rated overall collaboration market.

The research focused on the unified comms (UC) market – an area which only accounts for one tenth of the overall collaboration space but one with continued clear potential for growth. Of the different buckets which comprise UC, teamwork applications are considered by far the quickest growing. Synergy noted Slack as a ‘particularly noteworthy’ company as it more than doubled in size year on year. 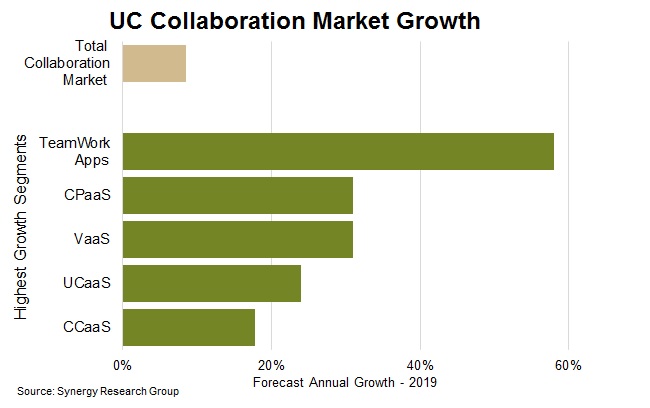 This can be compared with Synergy’s figures released at the start of the year which priced the total cloud market at $250 billion, with 32% annual growth. Unified comms as a service (UCaaS) saw a 20% uptick, with RingCentral, Mitel, and 8×8 cited as key vendors. Perhaps surprisingly given its saturation, IaaS and PaaS continued to be the strongest growing area at 50%. Previous years saw its growth at more than 100%, but given the size of the market and the ‘law of large numbers’, as Synergy put it, this was not seen as a major surprise.

“Collaboration continues to be a somewhat fragmented market with many disruptive and high-growth companies targeting specific technology areas. That being said, the overall trend is quite clear in that traditional on-premise sales are shrinking and being replaced by cloud-based communication services,” said Jeremy Duke, founder and chief analyst at Synergy.

“There is now wide adoption of these new emerging cloud services and our forecasts show that they will continue to grow strongly over the next five years,” added Duke.