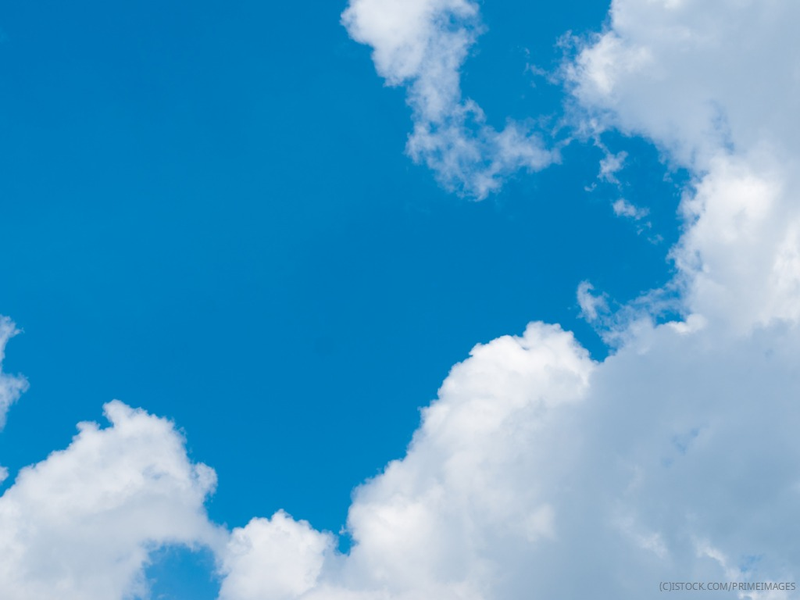 By James Bourne | 25th January 2019 | TechForge Media http://www.cloudcomputing-news.net/
James is editor in chief of TechForge Media, with a passion for how technologies influence business and several Mobile World Congress events under his belt. James has interviewed a variety of leading figures in his career, from former Mafia boss Michael Franzese, to Steve Wozniak, and Jean Michel Jarre. James can be found tweeting at @James_T_Bourne.

While the enterprise push to public cloud continues apace, it does not hurt to hear of figures which puts the scope of the journey in perspective.

According to new figures from Ping Identity, only one in five enterprises polled said they have more than half of their IT infrastructure hosted in the public cloud. Three quarters (75%) in comparison have a hybrid approach.

There are plenty of reasons to be fearful. More than a quarter (27%) of those polled admitted they have experienced a breach of customer identity data stored either in a public cloud, on-premises or SaaS app provider's cloud. As a result, 71% said they were spending more on protecting customer identity data on a yearly basis.

When it came to specific security tools, multi-factor authentication was cited by nine out of 10 respondents as an effective control. Yet only 60% of firms polled said they used it. Identity federation and biometric authentication were also seen as key methods, but adoption was low at 34% and 22% respectively.

Even though the new year is only less than a month old, research has shown continued enterprise concern around security in the cloud. According to NetEnrich, large enterprises were 'eagerly adopting cloud infrastructure, applications and services', albeit with three quarters (72%) noting security was their top priority for this year.

"Safeguarding customer, proprietary and partner data is more important than ever for enterprises seeking to build trust and transition to a more hybrid IT infrastructure," said Richard Bird, Ping Identity chief customer information officer. "It's imperative that IT professionals understand the value and effectiveness of the right security controls for their organisations before taking a blanket approach to protecting their data."