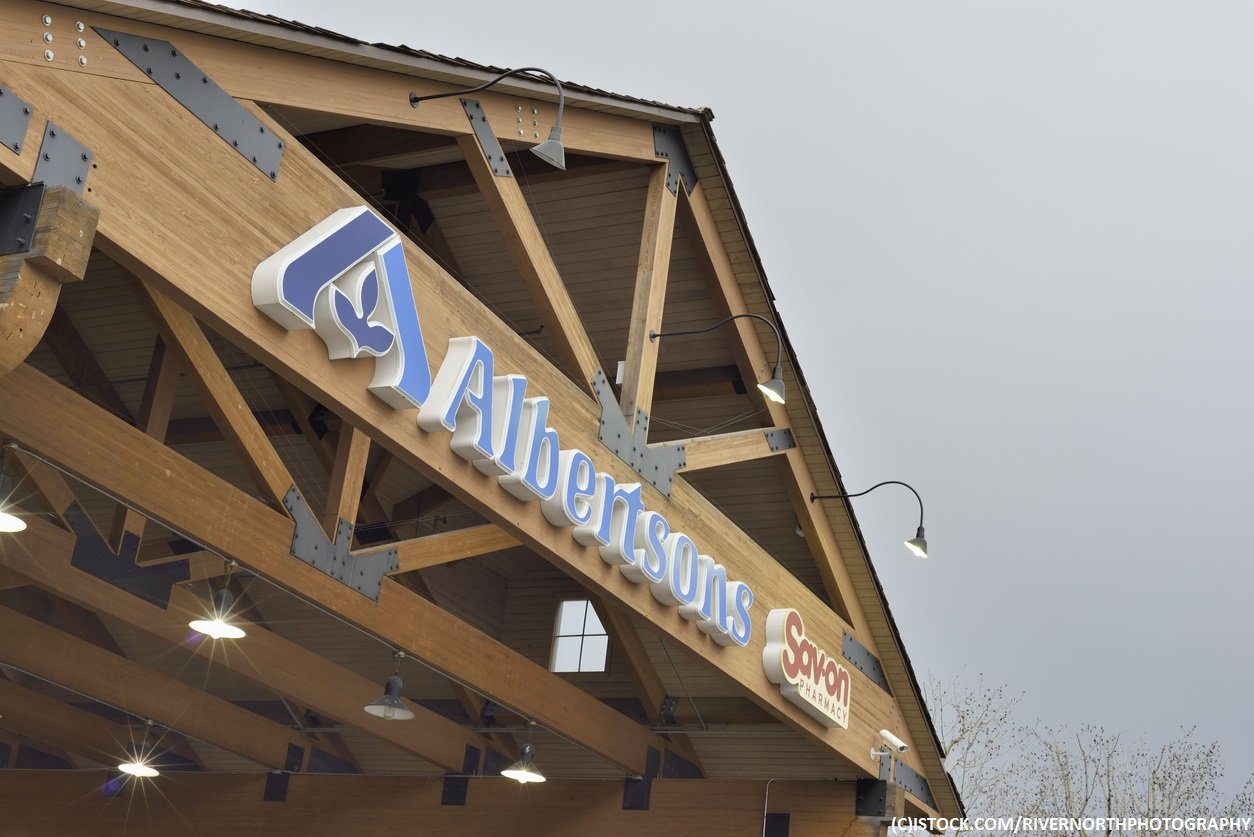 The battle for retailers’ cloud dollars continues apace, with grocer Albertsons the latest organisation to pledge its allegiance to Microsoft.

According to a CNBC report, Microsoft has signed a three-year deal to make Azure Albertsons’ preferred public cloud. The retailer, who owns the Safeway and Vons supermarket chains, will deploy the Microsoft 365 suite to employees as well as explore projects involving artificial intelligence, the report added.

Albertsons has been active in piloting technology projects in recent months. In May, BoiseDev reported the company was ‘experimenting with Amazon Go-like technology’, while earlier this month Coinstar announced new machines where users could buy bitcoin at selected Safeway and Albertsons stores.

This makes Albertsons the fourth major retailer since July to sign up with Microsoft for a strategic cloud partnership. In August, it was announced Walmart had made Microsoft its preferred cloud provider in a five-year deal, while this month has seen Kroger and Walgreens Boots Alliance partner with Microsoft.

Kroger’s partnership focuses around ‘redefining the customer experience’, as the companies put it in a press release. Two pilot stores in Ohio and Washington are set to be equipped with smart technology systems, powered by Azure, with the aim to improve customer experiences through digital, connected shelf displays. The companies are also putting together what they call ‘retail as a service’ (RaaS), a commercial offering aimed at other retailers.

For Walgreens, the pharmaceutical firm is embarking on a migration similar to Albertsons, rolling out Microsoft 365 to its staff, as well as moving the ‘majority’ of its infrastructure onto Azure. Albertsons will also continue to run some workloads in its own data centre infrastructure, per CNBC.

The cumulative effect has led many in the industry to put two and two together and assume that, due to its heavy retail presence, retailers want to house their cloud infrastructure away from industry leader Amazon Web Services (AWS).

In the case of Walmart, it was blatant. In 2017, it was reported that Walmart had insisted partners and vendors move away from AWS if they wanted to retain their business. As columnist David Auslander – who for full disclosure is now at Azure but was working for Cognizant at the time of the article – wrote for CloudTech at the time, Microsoft and Google ‘might be the only clear winners’ in the Walmart-AWS row.

Albertsons’ approach appears to be subtler, but still noting this aspect. CIO Anuj Dhanda told CNBC the company went with Azure because of its ‘experience with big companies, history with large retailers and strong technical capabilities, and because it [wasn’t] a competitor.’

Yet a note of caution needs to be sounded before going full-steam ahead with this trend. Analyst firm 451 Research, which regularly conducts a Voice of the Enterprise survey focusing on IT trends and spending at large organisations, said it ‘hasn’t seen definitive evidence’ and that the Walmart case, with Microsoft and Google continuing to fuel the narrative, may have clouded people’s judgement.

“It’s easy to get the impression that retailers are fleeing AWS,” Jean Atelsek, digital economics unit analyst at 451 Research told CloudTech in an email. “Microsoft’s big cloud partnership with Walmart last summer seems to be the example that everyone wants to universalise to the entire cloud space. However since a lot of retailers also sell through/on AWS, they’re less likely than Walmart to see Amazon (and by extension AWS) as the devil.”

It’s worth noting here that AWS still has a panoply of leading retail customers, with Ocado, River Island and most notably Under Armour all on board. Indeed, the largest retailer on AWS’ books is arguably itself. In November AWS chief executive Andy Jassy wrote on Twitter that Amazon’s consumer businesses were moving fully off Oracle’s data warehouse and onto Amazon Redshift. The move came after Oracle co-founder Larry Ellison repeatedly noted how Amazon was a paying customer when speaking at events or to analysts.

Ultimately, while Albertsons’ move to Microsoft reinforces a trend, it’s a more general one around IT, Atelsek added. “What this really reflects is the diversification we’ve seen throughout IT, not only into different public clouds – multi-cloud – but also in corporate data centres [with] hybrid,” she said. “Many of the big retailers have armies of in-house engineers and developers to maintain an edge in adapting their IT to evolving customer expectations.

“No doubt the challenge from Amazon as an online, and now brick-and-mortar retailer and distributor has added to this urgency. But cost engineering and platform capabilities will trump any perceived disadvantage of using a competitor’s cloud infrastructure, especially in segments with razor-thin margins such as groceries,” added Atelsek.