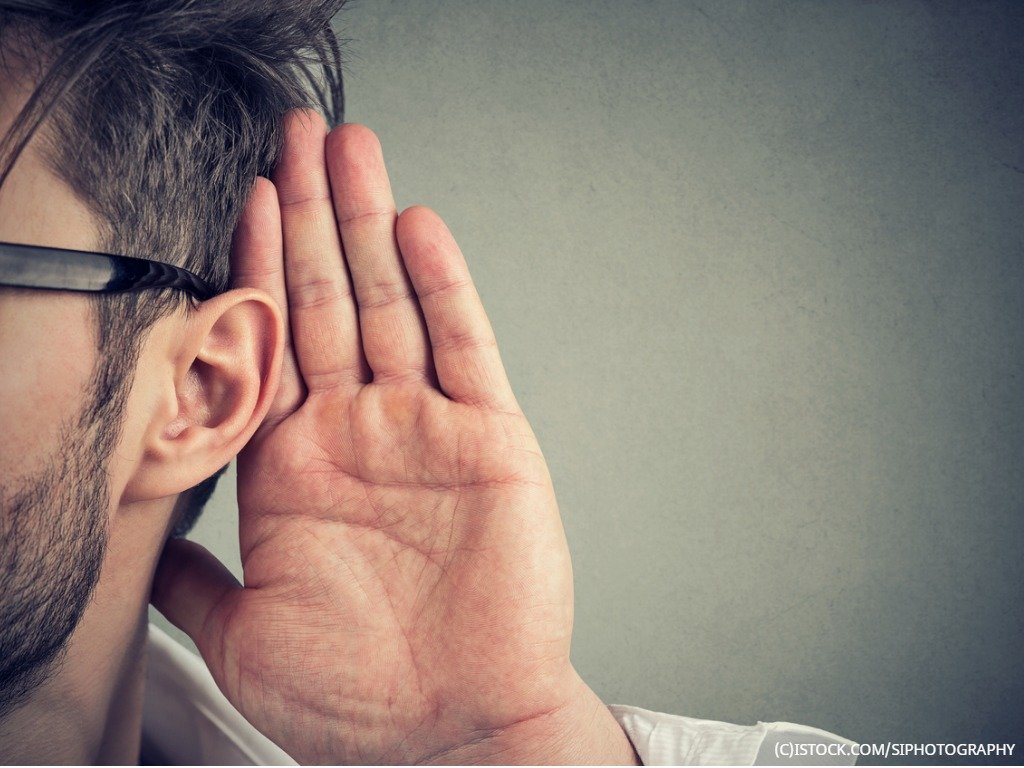 By James Bourne | 3rd July 2019 | TechForge Media http://www.cloudcomputing-news.net/
Categories: Data & Analytics, DevOps, Platform,
James is editor in chief of TechForge Media, with a passion for how technologies influence business and several Mobile World Congress events under his belt. James has interviewed a variety of leading figures in his career, from former Mafia boss Michael Franzese, to Steve Wozniak, and Jean Michel Jarre. James can be found tweeting at @James_T_Bourne.

One of the key inhibitors to progress in DevOps is internal communication – or the lack of it – according to a new survey.

The report, from Trend Micro, polled 1,310 IT decision makers across enterprise and SMB levels and found almost nine in 10 (89%) are lobbying for greater communication between software development and IT security teams.

More than three quarters (77%) said developers, security and operations teams needed to be in closer contact. So where is the breakdown? Only one in three respondents said DevOps was a shared responsibility between software development and IT operations. Enhancing IT security is a greater priority than anything else in building out a DevOps strategy, respondents added.

In total, just under three quarters (74%) said DevOps initiatives had become more important over the past year. One in three (34%) admitted particular silos were making it harder to create DevOps cultures in their organisation.

“History of software development shows that the biggest and best process improvements never happen quickly due to the most valuable variable – people – who have existing behavioural patterns and cultural components,” said Steve Quane, executive vice president of network defence and hybrid cloud security at Trend Micro. “Organisations implementing a DevOps structure are going in a strong direction, but security cannot be forgotten during this transition.”

Writing for this publication earlier this month, Viktor Farcic, principal software delivery strategist at CloudBees, explored the ideal implementation and template. “DevOps is not about creating more silos, nor is it about renaming existing departments as ‘DevOps departments.’ Instead, it’s about people working together to accomplish a common goal: successful release of new features to production,” wrote Farcic.

“When everyone works as a single team focused on a single product, communication improves, the need for administrative overhead decreases, and ownership is established,” Farcic added. “Working together and understanding how one department’s actions affect others create empathy. As a result, productivity and quality increase, and costs and time to market decrease.”

Evidently, there appears to be a way to go before this nirvana is achieved.