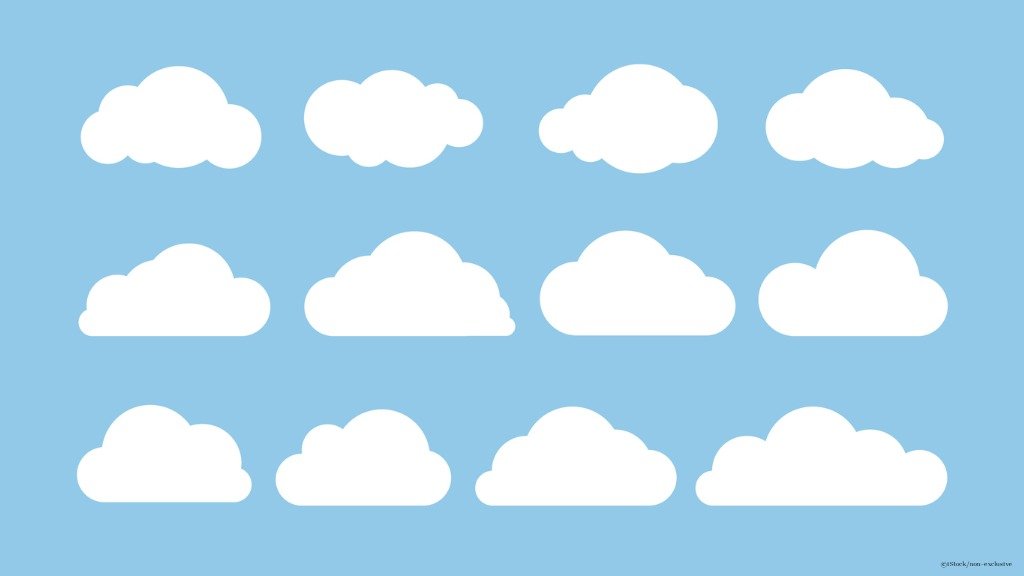 The latest IDC study suggests that global spending on public cloud services and infrastructure will be more than double by 2023, mainly driven by digital transformation deployments. According to the market researcher, spending will grow at a rate of 22.3 per cent from $229b (£182b) in 2019 to nearly $500b (£398b) in 2023.

SaaS will hold more than half of all public cloud spending during the forecast period, says IDC, adding that the market segment comprising applications and system infrastructure software (SIS) will be dominated by applications purchases. The report said: “The leading SaaS applications will be customer relationship management (CRM) and enterprise resource management (ERM). SIS spending will be led by purchases of security software and system and service management software.”

It said that the IaaS would be the second largest category of public cloud spending throughout the forecast period, which will be followed by platform-as-a-service (PaaS). IaaS spending, spanning servers and storage devices will also be the rapid growing category of cloud spending with a growth rate of 32 per cent. The market research firm said: “PaaS spending will grow nearly as fast – 29.9 per cent – led by purchases of data management software, application platforms, and integration and orchestration middleware.”

Three industries, namely professional services, discrete manufacturing, and banking, will be responsible for more than one-third of all public cloud services spending during the forecast period.

The report further said: “While SaaS will be the leading category of investment for all industries, IaaS will see its share of spending increase significantly for industries that are building data and compute-intensive services. For example, IaaS spending will represent more than 40 per cent of public cloud services spending by the professional services industry in 2023 compared to less than 30 per cent for most other industries. Professional services will also see the fastest growth in public cloud spending with a five-year CAGR of 25.6 per cent.”