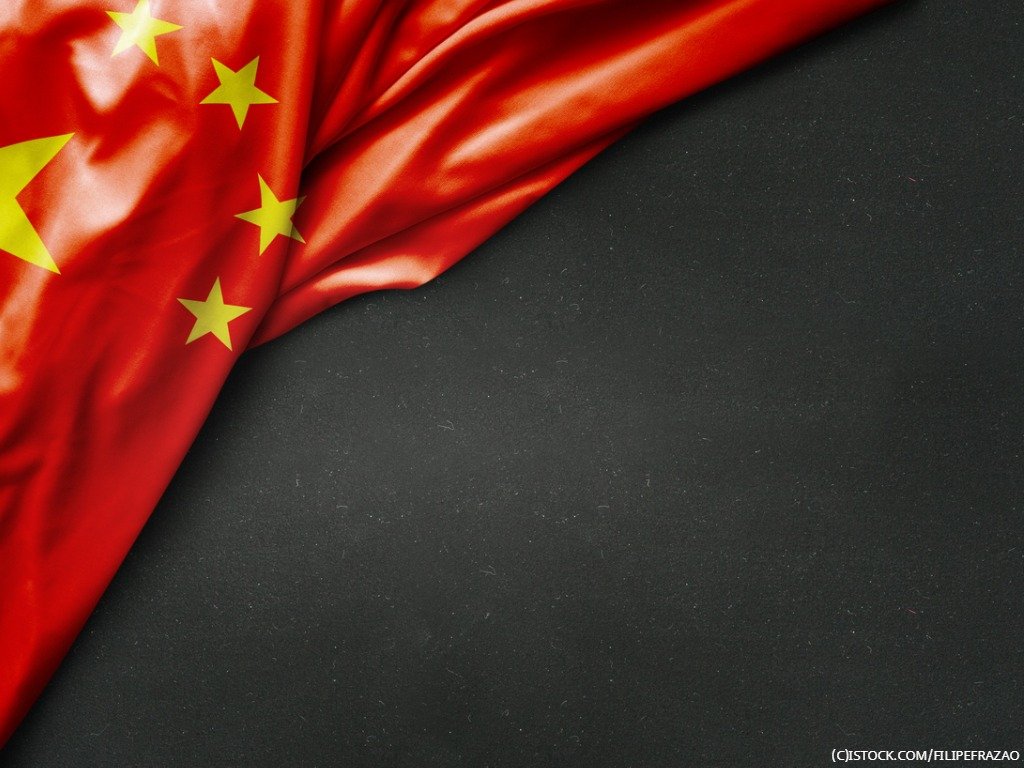 By James Bourne | 8th July 2019 | TechForge Media http://www.cloudcomputing-news.net/
James is editor in chief of TechForge Media, with a passion for how technologies influence business and several Mobile World Congress events under his belt. James has interviewed a variety of leading figures in his career, from former Mafia boss Michael Franzese, to Steve Wozniak, and Jean Michel Jarre. James can be found tweeting at @James_T_Bourne.

The cloud computing ecosystem in China continues to grow; according to a new report the market size rose almost 40% in 2018.

As reported by Xinhua, the China Academy of Information and Communications Technology (CAICT) pegged the Chinese cloud market at 96.28 billian yuan (£11.14bn) last year in its most recent whitepaper, up 39.2% from 2017. The market will almost double in size between now and 2022, CAICT added, forecast to reach 173.1bn yuan.

By 2020, according to a recent missive from the Ministry of Industry and Information Technology, there will be an additional one million enterprises utilising cloud computing in China.

It is one of various proclamations which underscore the country’s potential. According to the most recent analysis from the Asia Cloud Computing Association (ACCA), in April last year, China placed only above Vietnam in a comparison of the primary Asia-Pacific nations. The majority of the problems cited by ACCA relate to China’s size and the long tail of digital transformation, with the country scoring poorly on infrastructure and connectivity.

“The Chinese government continues to devote considerable fiscal resources to the development and improvement of infrastructure, a move that will undoubtedly pay off in the next few years,” the report noted.

When this translates into the roadmap of vendors, Chinese players are starting to make inroads across Asia-Pacific. According to data from Synergy Research in May, the top three players in China are ranked in the top six across APAC as a whole. Alibaba (#2), Tencent (#4) and Sinnet (#6) sit astride Amazon, Microsoft and Google respectively. A large part of this, the research firm noted, is down to China being ‘by far’ the largest country market, growing ‘much faster’ than the rest of the region.