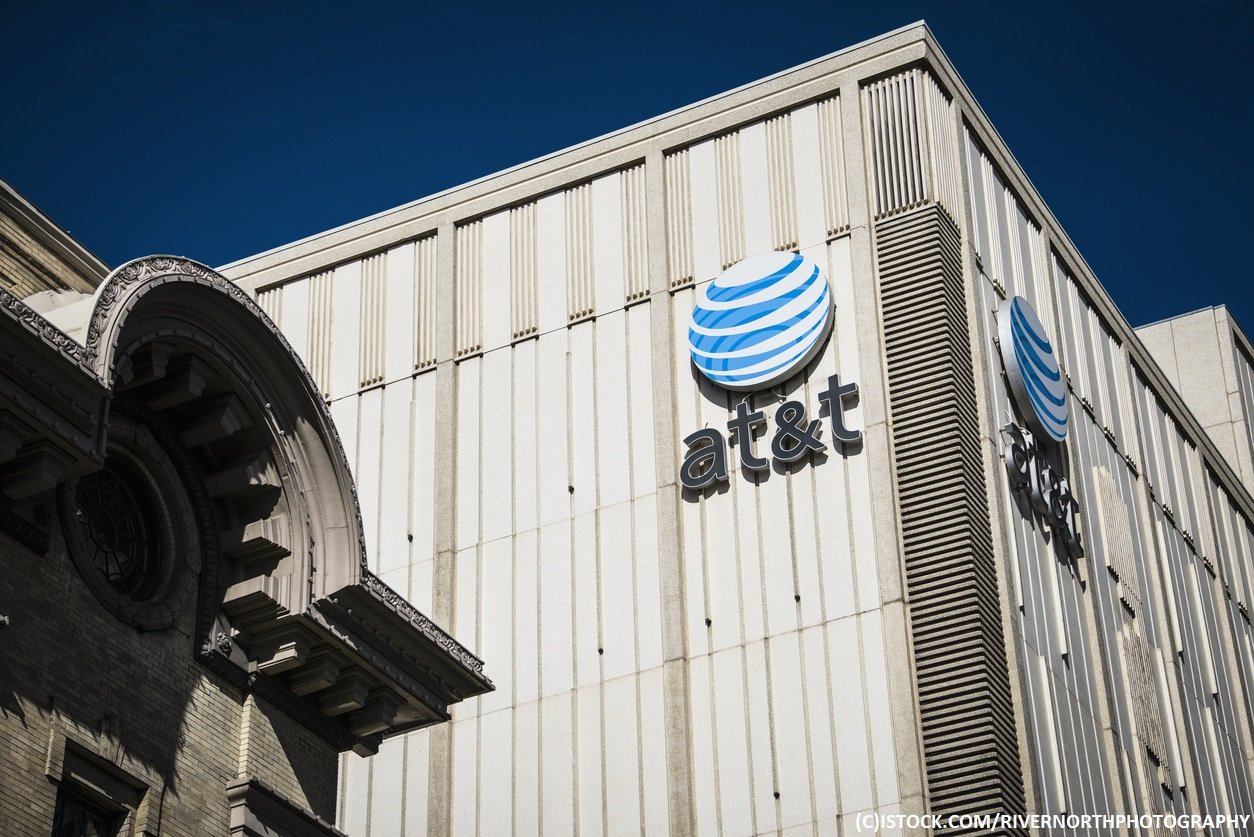 By James Bourne | 17th July 2019 | TechForge Media http://www.cloudcomputing-news.net/
Categories: Collaboration, Industries, Infrastructure, Microsoft,
James is editor in chief of TechForge Media, with a passion for how technologies influence business and several Mobile World Congress events under his belt. James has interviewed a variety of leading figures in his career, from former Mafia boss Michael Franzese, to Steve Wozniak, and Jean Michel Jarre. James can be found tweeting at @James_T_Bourne.

Update July 18 It has been a busy 24 hours or so for AT&T. The telecoms giant has announced partnerships with IBM and Microsoft, building out offerings and collaborating on the latter’s clouds with the aim of becoming a ‘public cloud first’ company.

IBM and AT&T announced a multi-year ‘strategic alliance’ whereby the telco will utilise IBM’s cloud, as well as the Red Hat platform.

The Armonk firm will make AT&T Business its primary provider of sofware-defined networking (SDN) alongside this, building on the companies’ existing relationships around AT&T being IBM’s strategic global networking provider.

Alongside the moves to preferred providers, the companies will also collaborate on various initiatives, including edge computing platforms. AT&T and IBM see benefits in both directions on this: using 5G speed at the edge of the network, enterprises will be able to get greater insights and efficiencies. AT&T naturally wants to play a part in the former, with IBM there at the latter.

The two companies have been long-time partners; at InterConnect in 2017, AT&T CEO Randall Stephenson joined IBM chief exec Ginni Rometty on stage to discuss the increasing ‘enterprise strong’ element of IBM’s offering. “I don’t believe we’re more than three or for years away from being indistinguishable from the ‘data cloud’ to the ‘network cloud’,” said Stephenson at the time.

“Building on IBM’s 20-year relationship with AT&T, today’s agreement is another major step forward in delivering flexibility to AT&T Business so it can provide IBM and its customers with innovative services at a faster pace than ever before,” said Arvind Krishna, IBM SVP cloud and cognitive software in a statement. “We are proud to collaborate with AT&T Business, provide the scale and performance of our global footprint of cloud data centres, and deliver a common environment on which they can build once and deploy in any one of the appropriate footprints to be faster and more agile.”

As far as Microsoft was concerned, the partnership meant the companies would ‘apply technologies, including cloud, AI and 5G, to improve how people live and work today in the future’, in the words of the press materials.

This translates as migrating non-network infrastructure applications to Microsoft Azure, and providing ‘much’ of its workforce with Microsoft 365 cloud-based collaboration. As with the IBM deal, AT&T and Microsoft will put their heads together on a roadmap for what the companies call ‘ubiquitous computing’, principally involving 5G and edge technologies.

“The world’s leading companies run on our cloud, and we are delighted that AT&T chose Microsoft to accelerate its innovation,” said Microsoft CEO Satya Nadella in a statement. “Together, we will apply the power of Azure and Microsoft 365 to transform the way AT&T’s workforce collaborates and to shape the future of media and communications for people everywhere.”

An AT&T spokesperson told CloudTech the IBM agreement was about “transforming the development and operation of internal applications specifically for AT&T Business” – so in other words looking for the meat and drink of the business unit selling to enterprise, such as sales, billing and ordering.

These deals make for an interesting comparison with Verizon, who moved to Amazon Web Services (AWS) as preferred public cloud provider in May last year. The operator said it was migrating more 1,000 business critical applications and backend systems as part of the process.

In 2017, AT&T signed an agreement with Oracle whereby the telco moved ‘thousands’ of its large scale internal databases to Oracle’s IaaS and PaaS offerings. It is not known right now what these two deals mean for the previous agreement.

CloudTech has reached out to AT&T and will update this story in due course.

Want to learn more about topics like this from thought leaders in the space? Find out more about the Edge Computing Expo, a brand new, innovative event and conference exploring the edge computing ecosystem.