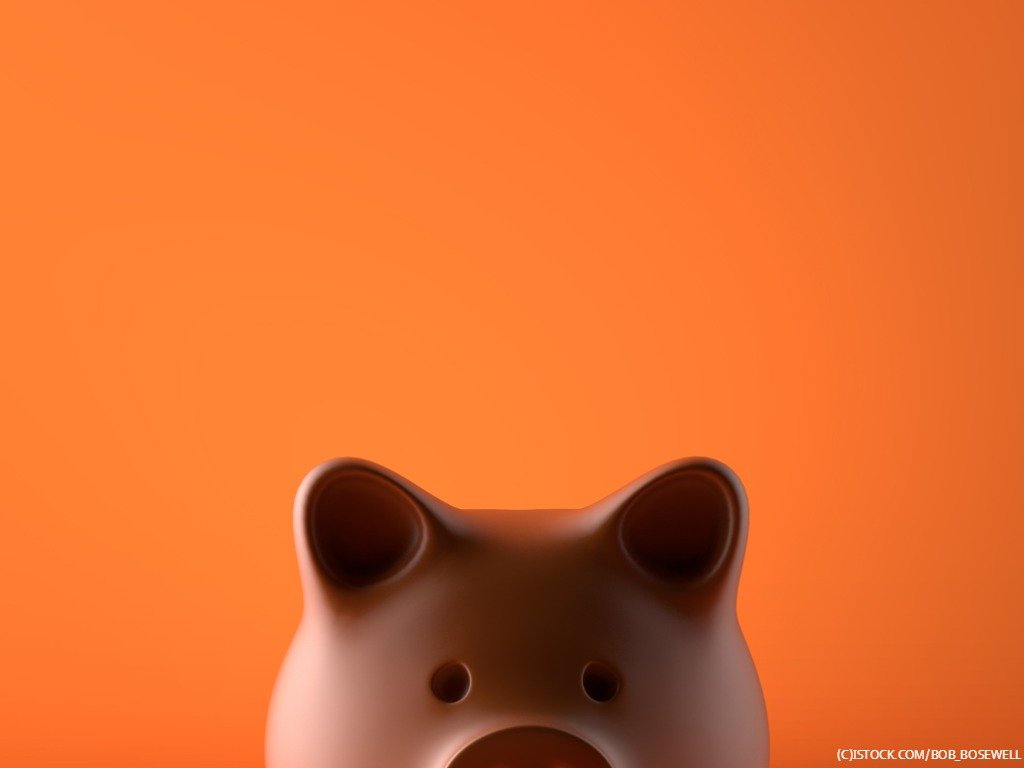 By James Bourne | 24th July 2019 | TechForge Media http://www.cloudcomputing-news.net/
Categories: Data Management, Developers, DevOps, Economy,
James is editor in chief of TechForge Media, with a passion for how technologies influence business and several Mobile World Congress events under his belt. James has interviewed a variety of leading figures in his career, from former Mafia boss Michael Franzese, to Steve Wozniak, and Jean Michel Jarre. James can be found tweeting at @James_T_Bourne.

CircleCI has secured $56 million (£44.8m) in series D funding to further its presence and product – with one investor arguing the company is the ‘DevOps standard’.

The San Francisco-based provider of continuous integration and delivery software has taken its total funding to $115.5 million, having most recently raised $31m for its series C in January last year.

CloudTech explored CircleCI’s proposition on its series C round around automating built, test and deploy processes across organisations’ development cycles, particularly around its combination of ‘speed and solidity.’

Since then, the company has put together a lot more, including a more than quadrupled increase in monthly job count, alongside 75 new employees added in 2019 and the opening of a first international office in Tokyo. Hubs have been added in Boston and Denver, while more than 900 ‘orbs’ – putting commands and jobs into single, reusable lines of code – have been initiated.

Various research in recent months has explored both the technical and cultural aspect of DevOps implementations. According to Trend Micro, in a study released at the start of this month, more than three quarters (77%) of those polled said developers, security and operations teams needed to be in closer contact.

As this publication has covered variously, as architectures and cloud technologies have improved, then customer expectations have improved with it. “Every company today relies on software to continuously improve its products and business in order to keep up with consumers’ evolving needs and expectations,” said Rob Zuber, CircleCI chief technology officer. “We believe humans should never have to wait on machines. This new round of funding will better allow us to provide developers flexibility and control to power their workflows seamlessly.”