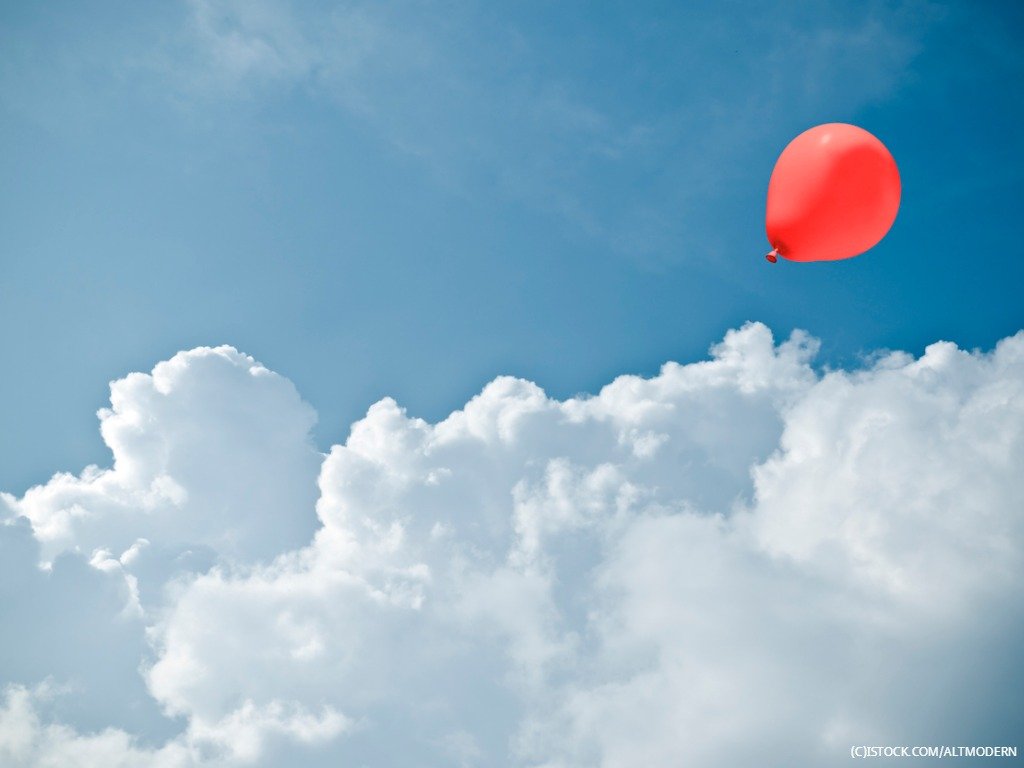 By James Bourne | 6th June 2019 | TechForge Media http://www.cloudcomputing-news.net/
Categories: Infrastructure, Public, Vendors,
James is editor in chief of TechForge Media, with a passion for how technologies influence business and several Mobile World Congress events under his belt. James has interviewed a variety of leading figures in his career, from former Mafia boss Michael Franzese, to Steve Wozniak, and Jean Michel Jarre. James can be found tweeting at @James_T_Bourne.

It was one of the most innovative early-stage cloud vendors – but Joyent’s public cloud offering will be no more.

The company announced its departure from the public cloud space in a blog post today, scaling back its availability to customers of its single-tenant cloud offering.

Affected customers have five months to find a new home; a documentation page confirmed the Joyent Triton public cloud will reach end of life on November 9, while the company has separately put together a list of available partners, including Microsoft Azure and OVH.

Steve Tuck, Joyent president and chief operating officer (COO), cited strained resources in developing both its public cloud and single-tenant cloud as the reason behind a ‘difficult’ decision.

“To all of our public cloud customers, we will work closely with you over the coming five months to help you transition your applications and infrastructure as seamlessly as possible to their new home,” Tuck wrote. “We are truly grateful for your business and the commitment that you have shown us over the years; thank you.”

Joyent had been acquired by Samsung in 2016 after the Korean giant had explored Manta, the company’s object storage system, for implementation. Samsung liked the product so much that it outright bought it; as Bryan Cantrill, CTO of Joyent, explained at the time, Samsung offered hardware to Joyent after its proposal proved too much heft for the startup to cope with.

Prior to the days of public cloud and infrastructure as a service (IaaS) domination from Amazon Web Services (AWS), Microsoft, Google, and other hyperscalers with frighteningly deep pockets, Joyent enjoyed a stellar reputation. The company was praised by Gartner, in its 2014 IaaS Magic Quadrant, for having a “unique vision”, as well as previously being the corporate steward of Node.js, growing it into a key standard for web, mobile, and Internet of Things (IoT) architectures.

“By providing [an] easy on-ramp to on-demand cloud infrastructure, we have had the good fortune to work with an amazing array of individuals and companies, big and small,” added Tuck.