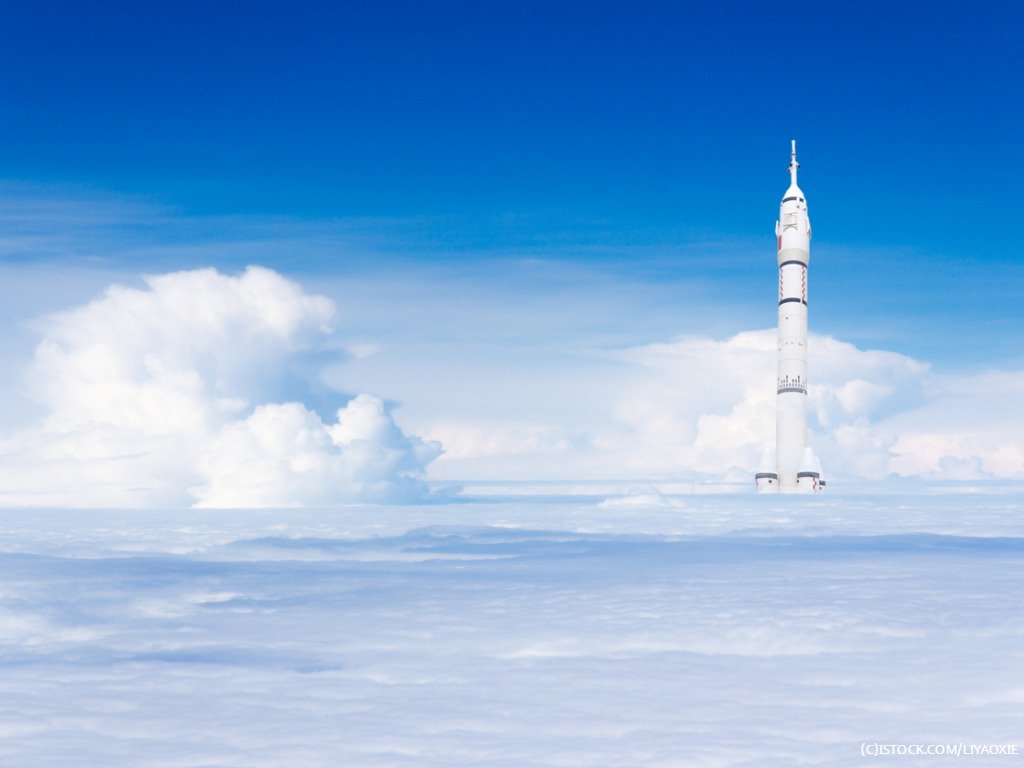 By James Bourne | 21st June 2019 | TechForge Media http://www.cloudcomputing-news.net/
Categories: Data & Analytics, Infrastructure, Research, Security,
James is editor in chief of TechForge Media, with a passion for how technologies influence business and several Mobile World Congress events under his belt. James has interviewed a variety of leading figures in his career, from former Mafia boss Michael Franzese, to Steve Wozniak, and Jean Michel Jarre. James can be found tweeting at @James_T_Bourne.

It is another case of mind the gap, according to McAfee: while the vast majority of companies are seeing some level of business acceleration through their cloud initiatives, only a fraction are exploiting its full potential.

The security provider has released a special edition of its Cloud and Risk Adoption Report, which polled 1,000 enterprise organisations worldwide alongside collating data from anonymised cloud events across its cloud access security broker (CASB) product.

87% of organisations polled said they do experience some business acceleration from their use of cloud services. More than half (52%) of respondents said they found better security in the cloud than in on-premise IT environments.

Looking at where data resided, almost two thirds (65%) of enterprise data analysed lives in software as a service (SaaS) environments, such as business collaboration tools, with a quarter (25%) in infrastructure as a service (IaaS). The remaining 10% is the big unknown, as shadow IT. Only a third (36%) of those polled said they could enforce data loss prevention in the cloud, with a similar number (33%) saying they could control collaboration settings which determined how data was shared.

The report – as may be expected given how the figures were acquired – explored the impact CASBs made on operations. Not altogether surprisingly, the findings were positive. McAfee argued that organisations were over 35% more likely to launch new products, gain quicker time to market, as well as expanding to new markets, when using a CASB. Despite this, only one in three companies polled were currently using a cloud access security broker.

“This research shines a light on organisations who are leading the charge in cloud adoption, prioritising the security of their data as they roll out new cloud services and winning in the market because of the actions they are taking,” said Rajiv Gupta, senior vice president for cloud security at McAfee. “Organisations often tell us how much faster their business moves when security is addressed in the cloud, and it is exciting for us now to quantify this experience and share our data and recommendations with the rest of the market.”