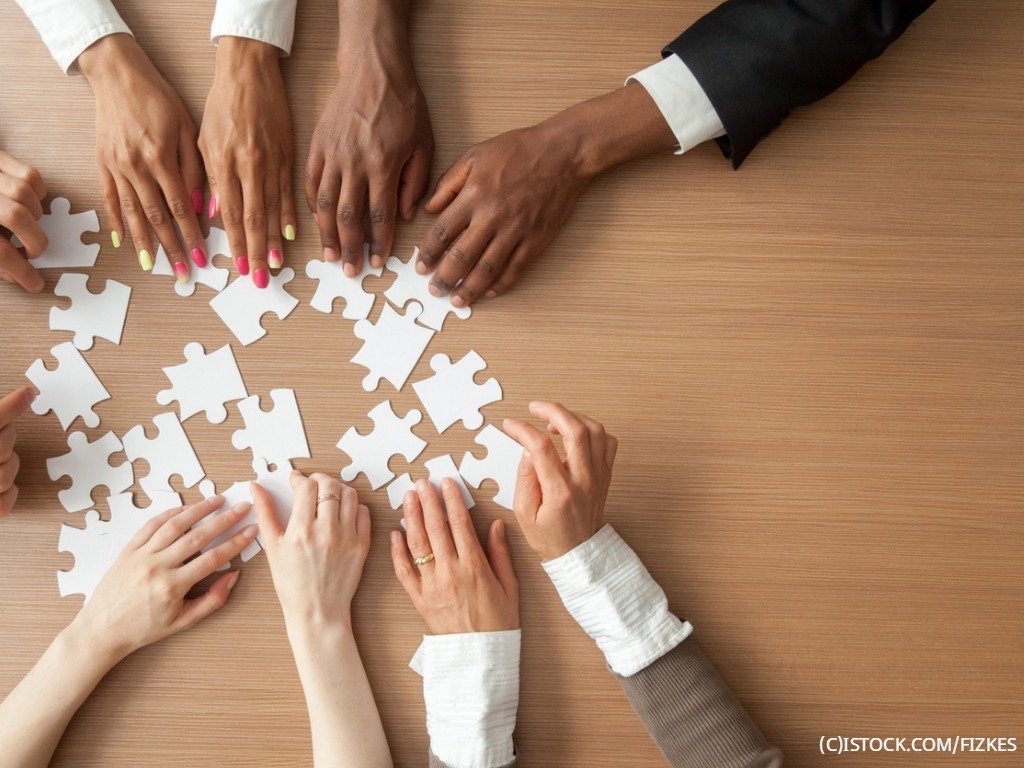 By James Bourne | 12th March 2019 | TechForge Media http://www.cloudcomputing-news.net/
Categories: Containers, Data & Analytics, Developers, DevOps, Platform,
James is editor in chief of TechForge Media, with a passion for how technologies influence business and several Mobile World Congress events under his belt. James has interviewed a variety of leading figures in his career, from former Mafia boss Michael Franzese, to Steve Wozniak, and Jean Michel Jarre. James can be found tweeting at @James_T_Bourne.

Meet the Continuous Delivery Foundation (CDF), a new offshoot of the Linux Foundation which will aim to develop, nurture and promote open source projects and best practices around continuous delivery.

The CDF is being led by CloudBees, the arbiters of open source automation server Jenkins, and includes the Jenkins Community, Google, and the Linux Foundation itself as collaborators.

Alongside Jenkins, CloudBees wanted to find a home for a newer flavour, Jenkins X, which aims to automate continuous integration and delivery (CI/CD) in the cloud. This time last year, at the time of its launch, various elements were cited in its launch, from more higher-performing DevOps teams to the near-ubiquity of Kubernetes. “All of this adds up to an increased demand for teams to have a solution for cloud native CI/CD with lots of automation,” wrote James Strachan, distinguished engineer at CloudBees.

The parallels are evident between the companies engaged in this initiative. Around a week or so earlier, the Cloud Native Computing Foundation (CNCF) announced Kubernetes had ‘graduated’, making it a production-ready technology ‘mature and resilient enough to manage containers at scale across any industry in companies of all sizes’, as CNCF said at the time. Alongside that the foundation announced 24 new members – one of whom being CloudBees.

“The time has come for a robust, vendor-neutral organisation dedicated to advancing continuous delivery,” said Kohsuke Kawaguchi, creator of Jenkins and CTO at CloudBees. “The CDF represents an opportunity to raise the awareness of CD beyond the technology people.

“For projects like Jenkins and Jenkins X, it represents a whole new level of maturity,” Kawaguchi added. “We look forward to helping the CDF grow the CD ecosystem and foster collaboration between top developers, end users and vendors.”

The two benchmark industry reports in the DevOps industry are from Puppet and DORA (DevOps Research and Assessment Team), both released in September. Puppet found the vast majority (79%) of organisations polled were bang in the middle when it came to adoption and deployment, while DORA noted how those at the top were pulling significantly ahead due to their advanced cloud infrastructure. Puppet noted 11% of companies were ‘highly evolved’.

Ultimately, the launch of the CDF will hope to bring further clarification and specification to an already fast-moving space. “As the market has shifted to containerised and cloud-native technologies, the ecosystem of CI/CD systems, DevOps and related tools has radically changed,” said Chris Aniszczyk, VP developer relations at the Linux Foundation. “The number of available tools has increased, and there’s no defining industry specifications around pipelines and other CI/CD tools.

“CloudBees, Google and the other CDF founding members recognise the need for a neutral home for collaboration and integration to solve this problem,” he added.