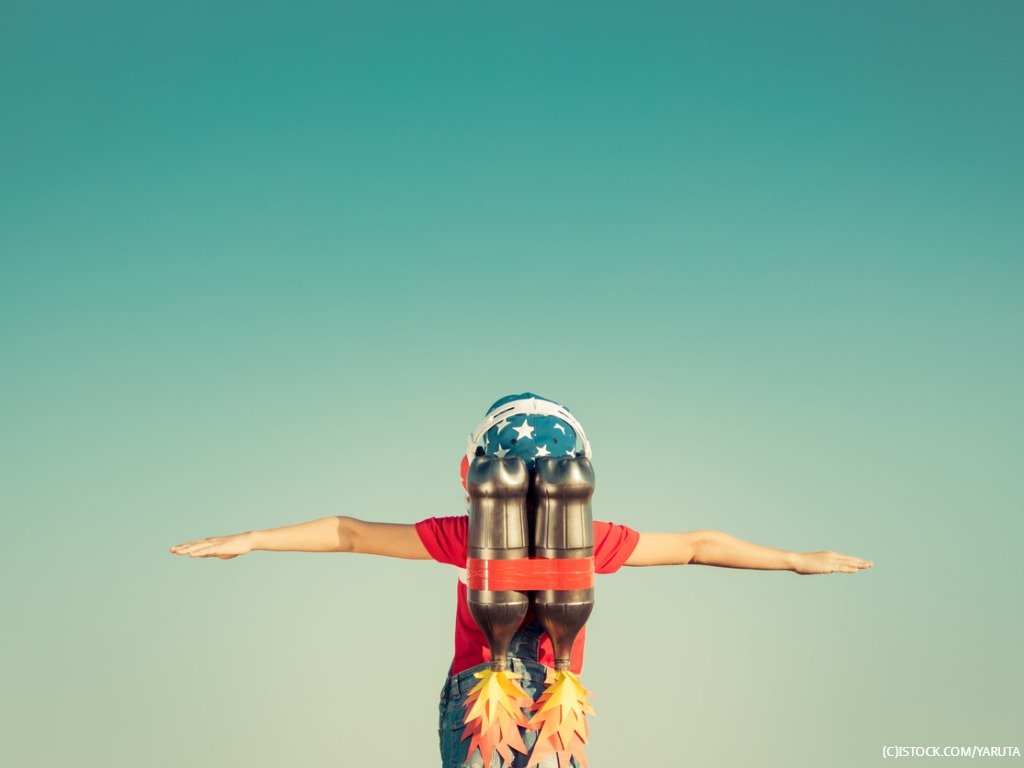 Intel, Google and Microsoft are among nine tech giants who have teamed up to launch a new industry group to advance data centre performance.

The companies confirmed in a statement that it had ratified the CXL Specification 1.0, built on PCI Express infrastructure which aims to offer breakneck speeds while supporting an ecosystem which enables even faster performance going forward.

“CXL was designed to be an industry open standard interface for high-speed communications, as accelerators are increasingly used to complement CPUs in support of emerging applications such as artificial intelligence and machine learning.”

The consortium is not stopping there; it is working on CXL Specification 2.0 and is looking for other companies to join, particularly cloud service providers, communications OEMs and system OEMs. “CXL is an important milestone for data-centric computing, and will be a foundational standard for an open, dynamic accelerator ecosystem,” said Jim Pappas, Intel director of technology initiatives.

The initiative is being led by Intel primarily – the press materials being sent to this reporter through the Intel UK mailing list was a bit of a giveaway – and while anyone in the three primary categories can join, eagle-eyed readers will have spotted some notable absentees, particularly a couple of leading cloud vendors as well as the likes of NVIDIA and AMD.

You can find out more about CXL and the group here.

Interested in hearing industry leaders discuss subjects like this and sharing their experiences and use-cases? The Data Centre Congress, 4th March 2021 is a free virtual event exploring the world of data centres. Learn more here and book your free ticket: https://datacentrecongress.com/
View Comments
Leave a comment