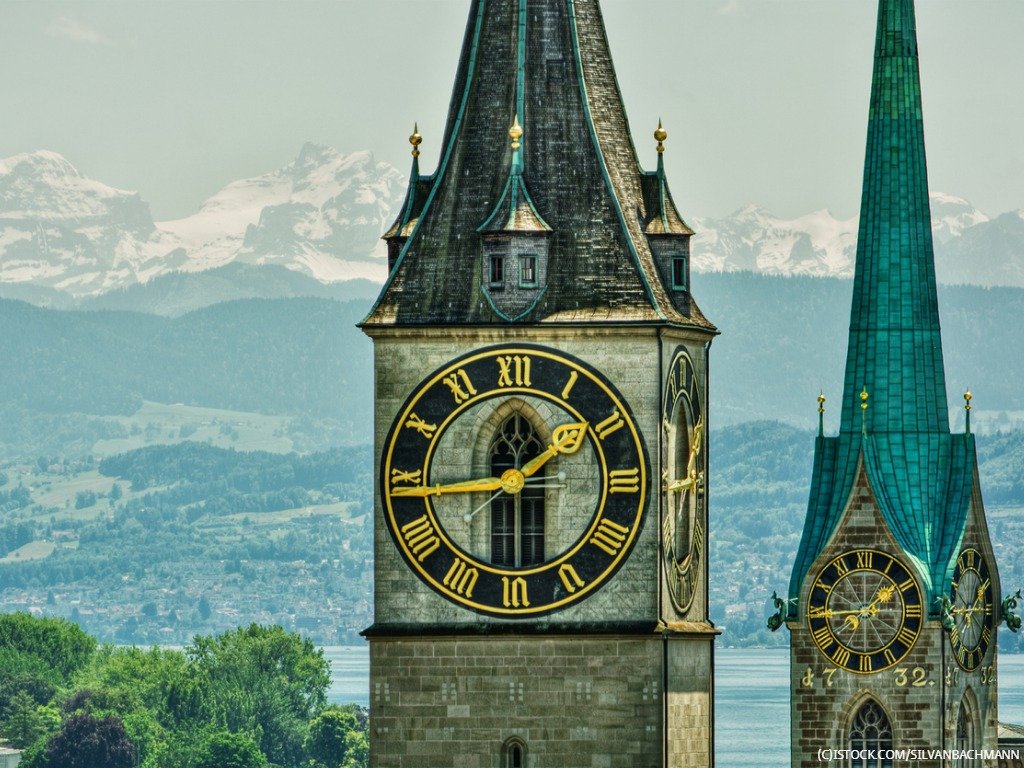 By James Bourne | 14th March 2019 | TechForge Media http://www.cloudcomputing-news.net/
Categories: Data Centres, Europe, Google Cloud, Infrastructure,
James is editor in chief of TechForge Media, with a passion for how technologies influence business and several Mobile World Congress events under his belt. James has interviewed a variety of leading figures in his career, from former Mafia boss Michael Franzese, to Steve Wozniak, and Jean Michel Jarre. James can be found tweeting at @James_T_Bourne.

Google Cloud has opened the doors to its Zurich data centre region, making it the sixth region for the provider in Europe and nineteenth overall.

The Zurich site, which was first announced in May, will have three availability zones and is available with the standard set of Google products, including Compute Engine, Google Kubernetes Engine, Cloud Bigtable, Cloud Spanner, and BigQuery.

Google is also looking at providing a wider adoption experience through Transfer Appliance, which enables large amounts of data to be transferred to Google Cloud Platform (GCP), as well as private network Cloud Interconnect.

The company’s European footprint appears much more assured, with Zurich joining Belgium, Finland, Frankfurt, London and the Netherlands. Upcoming regions are set to open in Osaka and Jakarta.

As ever with Google announcements, the company rolled out a series of customers, including Swiss AviationSoftware and University Hospital Balgrist. Perhaps the most interesting of these came from a partner, in this instance Google-specific digital transformation enabler Wabion. “We have customers that are very interested in Google’s innovation who haven’t migrated because of the lack of a Swiss hub,” said Michael Gomez, Wabion co-manager. “The new Zurich region closes this gap, unlocking huge opportunities for Wabion to help customers on their Google Cloud journey.”

Zurich may have been considered an overdue area for cloud data facilities to be housed, given it hosts Google’s largest engineering offices outside of the US. More than 2,000 employees, or ‘Zooglers’, are employed in the city, with a particular focus on natural language processing and machine intelligence.