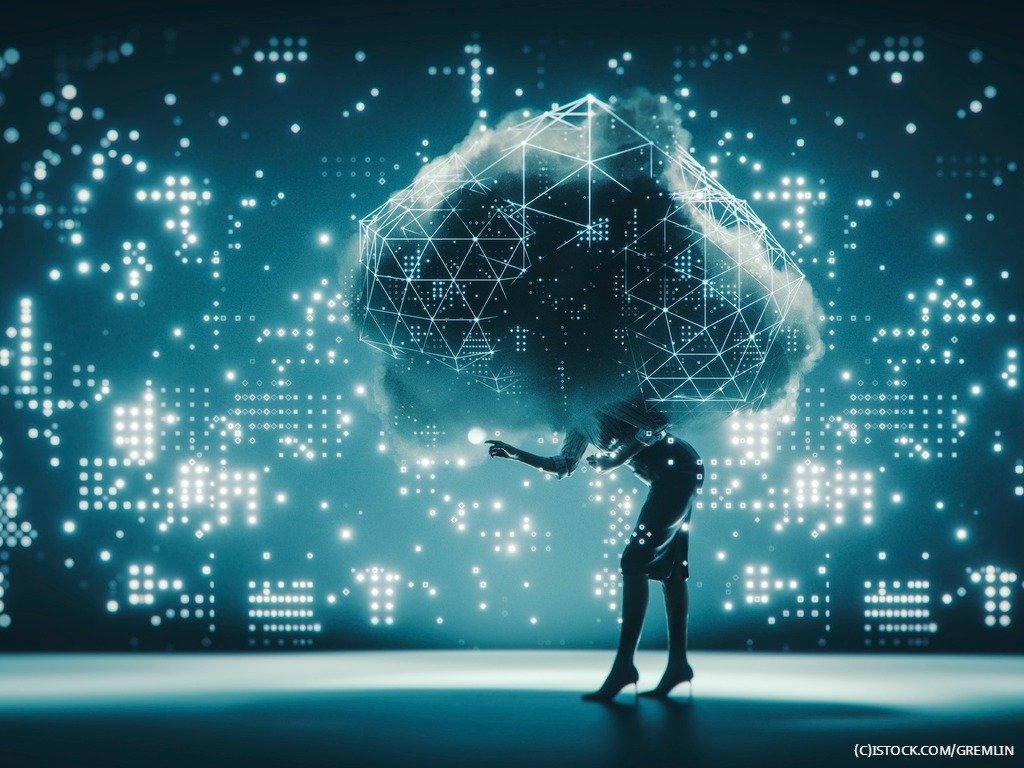 By James Bourne | 15th March 2019 | TechForge Media http://www.cloudcomputing-news.net/
Categories: Data & Analytics, Infrastructure, Public Cloud,
James is editor in chief of TechForge Media, with a passion for how technologies influence business and several Mobile World Congress events under his belt. James has interviewed a variety of leading figures in his career, from former Mafia boss Michael Franzese, to Steve Wozniak, and Jean Michel Jarre. James can be found tweeting at @James_T_Bourne.

Cloudera posted total revenues of $144.5 million (£108.9m) for its most recent quarter, and while it may have disappointed investors, the company said its ‘enterprise data cloud’ strategy with Hortonworks on board will help turn things around.

Of total revenues for the quarter ending January 31 – up 36% from this time last year – 85% of it came from subscriptions, while the remainder came from services. For the full financial year, revenue was $479.9m, up 28% from the previous year’s figures.

Naturally, the major talking point from Cloudera’s most recent quarter was its acquisition of Hortonworks for $5.2 billion back in October. At the beginning of this year, chief marketing officer Mick Hollison told this publication of how the companies were seeing threats from both fronts; the proprietary big data vendors, as well as the public cloud behemoths.

Replying to an analyst question on who their main competitor was, Cloudera CEO Tom Reilly was unequivocal. “Who is our number one competitor? It’s Amazon,” he said. “It’s Amazon’s house offerings in the data management and analytic space – and we believe we are well positioned to compete against them.

This was a similar theme Hollison noted in January; the idea that the public cloud providers are never going to be truly multi-cloud. Of course, the big guys do occasionally spend time together instead of butting heads, such as with the machine learning library Project Gluon launched between AWS and Azure in 2017, and there are certain migration paths, but it’s not to the level that Cloudera can offer.

The concept of the enterprise data cloud is one that not only includes supporting every possible cloud implementation and analytic capability, but also focusing purely on an open philosophy, from storage, to compute, to integration. Reilly also noted this changing customer demand.

“Enterprises are demanding a modern analytic experience across public, private, hybrid and multi-cloud environments. They want the agility, elasticity and ease of use of cloud infrastructure. But they also want to run analytic workloads wherever they choose, regardless of where their data may reside,” said Reilly. “They want open architectures and the flexibility to move those workloads to different cloud environments, public or private to avoid vendor lock-in.

“In summary, what enterprise customers want is an enterprise data cloud,” he added. “This is a new term for our industry and a new market category we are uniquely positioned to lead.”

Investors and analysts may see this differently – at least in the short-term. Benzinga noted analysts either were at neutral or outperform with unchanged or lowered price targets, while MarketWatch said the first year of the merged entity “looks like it’s going to be an adjustment period all around.”

You can read the full Cloudera fourth quarter and fiscal year results here.