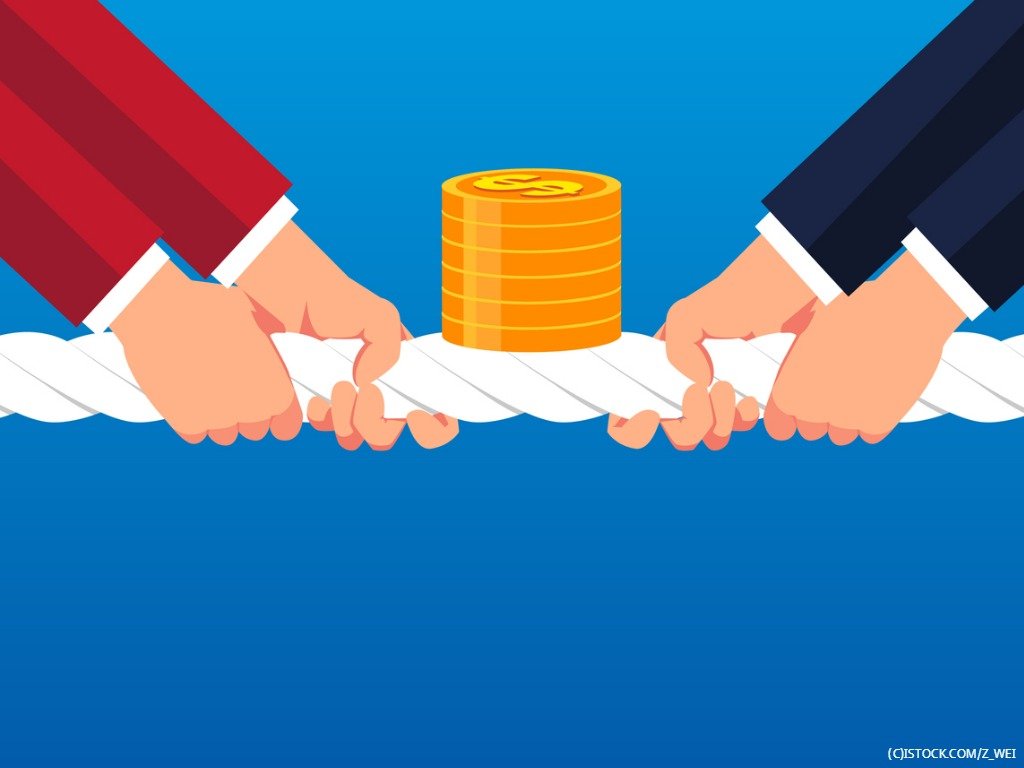 By James Bourne | 18th March 2019 | TechForge Media http://www.cloudcomputing-news.net/
Categories: AWS, Data & Analytics, Platforms,
James is editor in chief of TechForge Media, with a passion for how technologies influence business and several Mobile World Congress events under his belt. James has interviewed a variety of leading figures in his career, from former Mafia boss Michael Franzese, to Steve Wozniak, and Jean Michel Jarre. James can be found tweeting at @James_T_Bourne.

Yet for industry-watchers and those sympathetic to the open source space, this has been seen as the latest move in a long-running spat between the developers and software vendors on one side, and the cloud behemoths – in particular AWS – on the other. So who is right?

Previous moves in the market have seen a lot of heat thrown in AWS’ direction for, as the open source vendors see it, taking open source code to which they have not contributed and selling software as a service around it. MongoDB, Confluent and Redis Labs were the highest profile companies who changed their licensing to counter this threat, with reactions ranging from understanding through gritted teeth to outright hostility.

In December, Confluent co-founder Jay Kreps outlined the rationale for changing licensing conditions. “The major cloud providers all differ in how they approach open source,” he wrote in a blog post. “Some of these companies partner with the open source companies that offer hosted versions of their system as a service. Others take the open source code, bake it into the cloud offering, and put all their own investments into differentiated proprietary offerings.

“The point is not to moralise about this behaviour – these companies are simply following their commercial interests and acting within the bounds of what the license of the software allows,” Kreps added. “We think the right way to build fundamental infrastructure layers is with open code. As workloads move to the cloud we need a mechanism for preserving that freedom while also enabling a cycle of investment. This is our motivation for the licensing change.”

Redis Labs, when changing its licensing stipulations for the second time last month after developers voiced their concerns, sounded a note of cautious optimism. The company had noted how it was ‘seeing some cloud providers think differently about how they can collaborate with open source vendors.’ Speaking to CloudTech at the time, CEO Ofer Bengal said, AWS aside, “the mood [was] trying to change.”

So whither Amazon’s announcement last week? Several pundits have noted that AWS potentially can’t win in these situations; if the company doesn’t contribute to a particular project it is stripping the technology away, but if it does it is impacting competitors.

AWS VP cloud architecture strategy Adrian Cockcroft – who said on Twitter the company had “proposed to give back jointly at a significant level and [was] turned down” – noted its official stance. Cockcroft had seemingly given short shrift to the moves Redis et al were making, saying there were examples where maintainers were ‘muddying the waters between the open source community and the proprietary code they create to monetise the open source.’

The logical response for a cloud supplier to the addition of adverse licensing terms will be in some cases a fork. The question of blame is difficult for non-partisans to assign – both parties are essentially acting as might be expected

“At AWS, we believe that maintainers of an open source project have a responsibility to ensure that the primary open source distribution remains open and free of proprietary code so that the community can build on the project freely, and the distribution does not advantage any one company over another,” he wrote.

“When the core open source software is completely open for anyone to use and contribute to, the maintainer (and anyone else) can and should be able to build proprietary software to generate revenue,” Cockcroft added. “However, it should be kept separate from the open source distribution in order not to confuse downstream users, to maintain the ability for anyone to innovate on top of the open source project, and to not create ambiguity in the licensing of the software or restrict access to specific classes of users.”

Shay Banon, CEO of Elastic, does not see it the same way. A day after AWS announced Open Distro for Elasticsearch, Banon wrote a missive with three constant themes; keeping things open, not being distracted by overtures from elsewhere, and maintaining a stellar experience for users. “Our commercial code has been an ‘inspiration’ for others,” Banon wrote. “It has been bluntly copied by various companies, and even found its way back to certain distributions or forks, like the freshly minted Amazon one, sadly, painfully, with critical bugs.

“When companies came to us, seeing our success, and asked for [a] special working relationship in order to collaborate on code, demanding preferential treatment that would place them above our users, we told them no,” Banon added. “This happened numerous times over the years, and only recently again, this time with Amazon. Some have aligned and became wonderful partners to us and the community. Others, sadly, didn’t follow through.”

So what happens from here? Can all parties see eye to eye? Stephen O’Grady, principal analyst at RedMonk and a long-time follower of the space, noted both sides of the argument. “The Amazon and Elastic controversy is the product of a collision of models,” O’Grady wrote. “To Banon and Elastic’s credit, Elasticsearch proved to be an enormously popular piece of software. The permissive license the software was released under enabled that popularity… [but] permissive licenses also enable usage such as Amazon’s.

“The logical response for a cloud supplier to the addition of adverse licensing terms will be, in at least some cases, a fork, which is why a move like Amazon’s… was expected and inevitable,” O’Grady added. “It is also why the question of blame is difficult for non-partisans to assign. Both parties are essentially acting as might be expected given their respective outlooks, capabilities and legal rights.”

Ultimately, this is one which will run and run. As O’Grady explained, the status quo is likely to persist. “It is probable that Amazon’s move here will be the first but not the last,” he added. “As it and other cloud providers attempt to reconcile customer demand with the lack of legal restrictions against creating projects like the Open Distro for Elasticsearch, they are likely to come to the inescapable conclusion that their business interests lie in doing so.

“The incentives and motivations of both parties are clear, and understandable and logical within the context of their respective models,” he added. “Models which are and will continue to be intrinsically at odds even as they’re inextricably linked.”