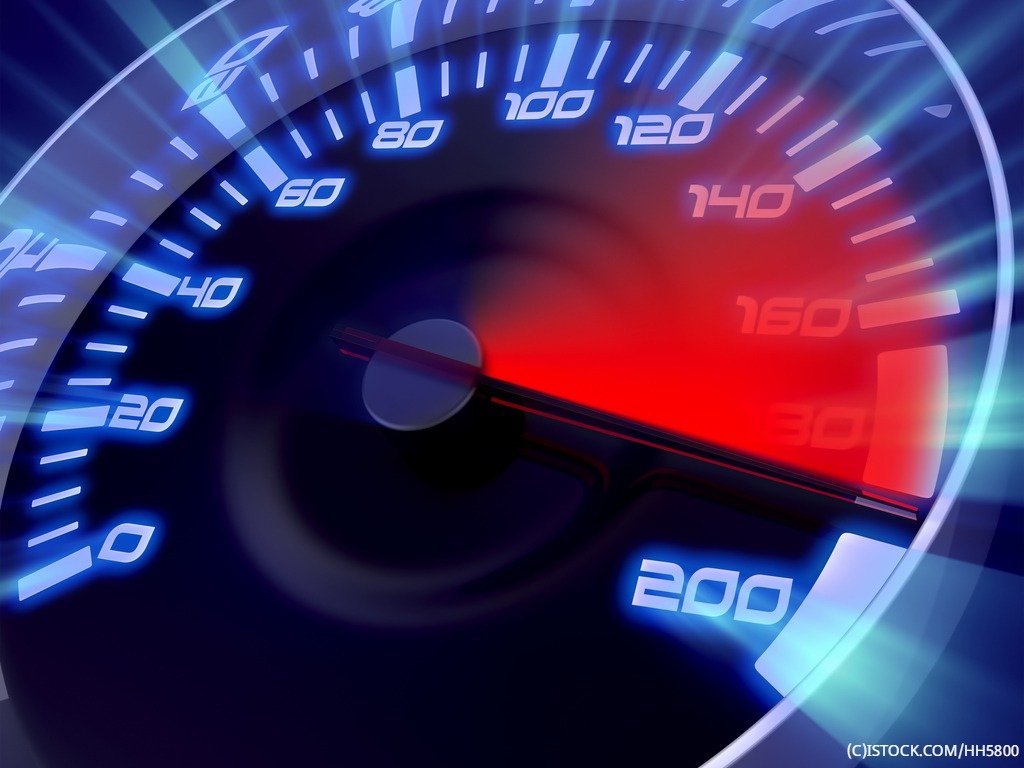 By James Bourne | 19th March 2019 | TechForge Media http://www.cloudcomputing-news.net/
Categories: Applications, AWS, Infrastructure,
James is editor in chief of TechForge Media, with a passion for how technologies influence business and several Mobile World Congress events under his belt. James has interviewed a variety of leading figures in his career, from former Mafia boss Michael Franzese, to Steve Wozniak, and Jean Michel Jarre. James can be found tweeting at @James_T_Bourne.

The specs, while not fully there yet, promise so far AWS-custom Intel CPUs, up to 384 gibibytes (GiB) of memory, up to 1.8 TB of fast local NVMe storage, and up to 100 Gbps in networking capacity.

From NVIDIA’s side, T4 will be supported by Amazon Elastic Container Service for Kubernetes. “Because T4 GPUs are extremely efficient for AI inference, they are well-suited for companies that seek powerful, cost-efficient cloud solutions for deploying machine learning models into production,” Ian Buck, NVIDIA general manager and vice president of accelerated computing wrote in a blog post.

“NVIDIA and AWS have worked together for a long time to help customers run compute-intensive AI workloads in the cloud and create incredible new AI solutions,” added Matt Garman, AWS vice president of compute services in a statement. “With our new T4-based G4 instances, we’re making it even easier and more cost-effective for customers to accelerate their machine learning inference and graphics-intensive applications.”

The announcement came at NVIDIA’s GPU Technology Conference in San Jose alongside various other news. From the AWS stable it was also announced that the NVIDIA Jetson AI platform now supports robotics service AWS RoboMaker, while AI Playground, as reported by sister publication AI News, is an accessible online space for users to become familiar with deep learning experiences.

It’s worth noting that AWS is not the first company to score in this area. In November Google touted itself as the ‘first and only’ major cloud vendor to offer T4 compatibility. In January, the company announced its T4 GPU instances were available in beta across six countries.