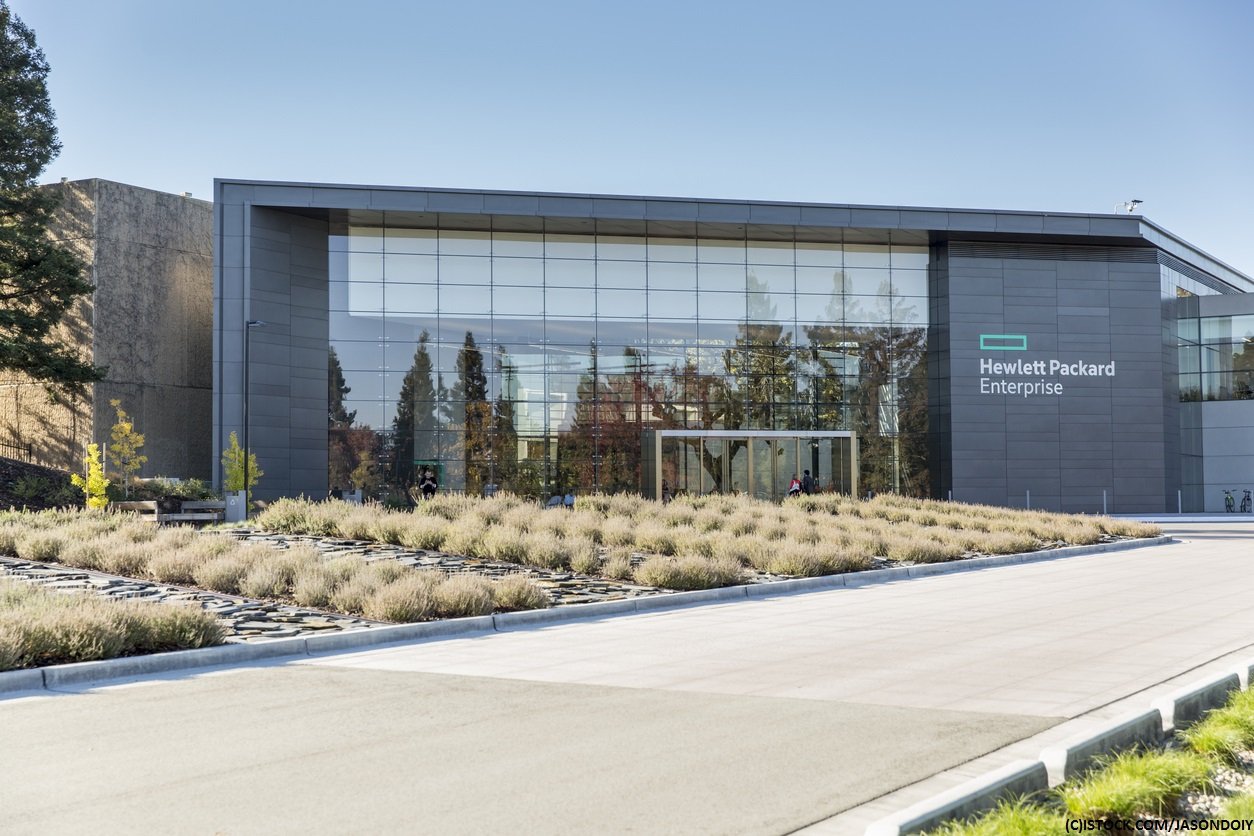 By James Bourne | 20th March 2019 | TechForge Media http://www.cloudcomputing-news.net/
Categories: Adoption, Data & Analytics, Hybrid, Infrastructure,
James is editor in chief of TechForge Media, with a passion for how technologies influence business and several Mobile World Congress events under his belt. James has interviewed a variety of leading figures in his career, from former Mafia boss Michael Franzese, to Steve Wozniak, and Jean Michel Jarre. James can be found tweeting at @James_T_Bourne.

Hewlett Packard Enterprise (HPE) has been focused on the long road of what it calls the ‘innovative enterprise’ and building up its cloud consultancy with the acquisitions of RedPixie and Cloud Technology Partners. Now, it is ready to put that knowledge to the test.

The company has announced the launch of HPE Right Mix Advisor, which is claimed to be an industry-first product recommending the ‘ideal hybrid cloud mix’ to organisations.

The product is based on more than one thousand hybrid cloud ‘engagements’, as well as automated discovery. One recent example saw nine million IP addresses across six data centres analysed, and alongside data from configuration management databases and external cloud vendor pricing models, to provide a roadmap for which workloads would fit private and public respectively.

Cloud Technology Partners, acquired in 2017 for its AWS expertise, and RedPixie a year later for Azure, both fall under HPE Pointnext, the company’s services and consultancy unit. Using this experience, HPE claims, an action plan for hybrid cloud can take only weeks as opposed to months. According to the company’s own work, migrating the right workloads can lead to up to a 40% reduction in cost of ownership.

“I like to tell customers there are a thousand things they could be doing – but they need to find the 10 most impactful things they should start on tomorrow morning,” said Erik Vogel, HPE Pointnext global vice president for hybrid cloud in a statement. “HPE Right Mix Advisor helps organisations get the insight and methodology that they need to drive innovation, deliver predictable optimised customer experiences and remain competitive.”

HPE’s interest in hybrid cloud has been well documented. The company’s Discover Madrid event in November was to unveil the next part of its ‘composable strategy’ – putting together on-premise hardware, software and cloud into a single server platform. In June, HPE announced that it was investing $4 billion into what it called the intelligent edge; technologies to deliver personalised user experiences and seamless interactions in real-time.

As Antonio Neri, HPE president and CEO explained at the time, it’s all about the data – and where you invest in it. “Companies that can distil intelligence from their data – whether in a smart hospital or an autonomous car – will be the ones to lead,” he said. “HPE has been at the forefront of developing technologies and services for the intelligent edge, and with this investment, we are accelerating our ability to drive this growing category for the future.”

Jean Atelsek, analyst at 451 Research’s digital economics unit, noted the move was ‘not to compete with the hyperscalers but to optimise workload placement across the entire IT footprint.’

“HPE is continuing down the path of focusing on services delivered over hybrid infrastructure, and in particular for enterprise customers – which may have hundreds of applications still on-premises – that want to take advantage of public cloud for suitable workloads but aren’t sure where to start given the ever-widening choice of venues. Or maybe they’ve moved the easy stuff and are not sure what to do next,” Atelsek told CloudTech in an email.

Atelsek noted how the acquisitions of CTP and RedPixie brought balance to Pointnext. “Those acquisitions brought public cloud expertise and also added to Pointnext’s cred as being agnostic with respect to where workloads should go,” she said. “The Right Mix Advisor reinforces this: it’s the tool doing the discovery, modelling the costs, [and] helping set the agenda based on the details of the customer’s environment, not an opinionated consultant.

“HPE has the advantage of incumbency at lots of big enterprises, but anecdotally we’re also seeing smaller AWS and Azure consultancies ‘productising’ the tools they’re developing to help customers adopt and manage infrastructure in those environments, hoping to add recurring subscription sales to the revenue mix,” added Atelsek.